Parkhurst House had enough explosives to ‘blow up Johannesburg’ 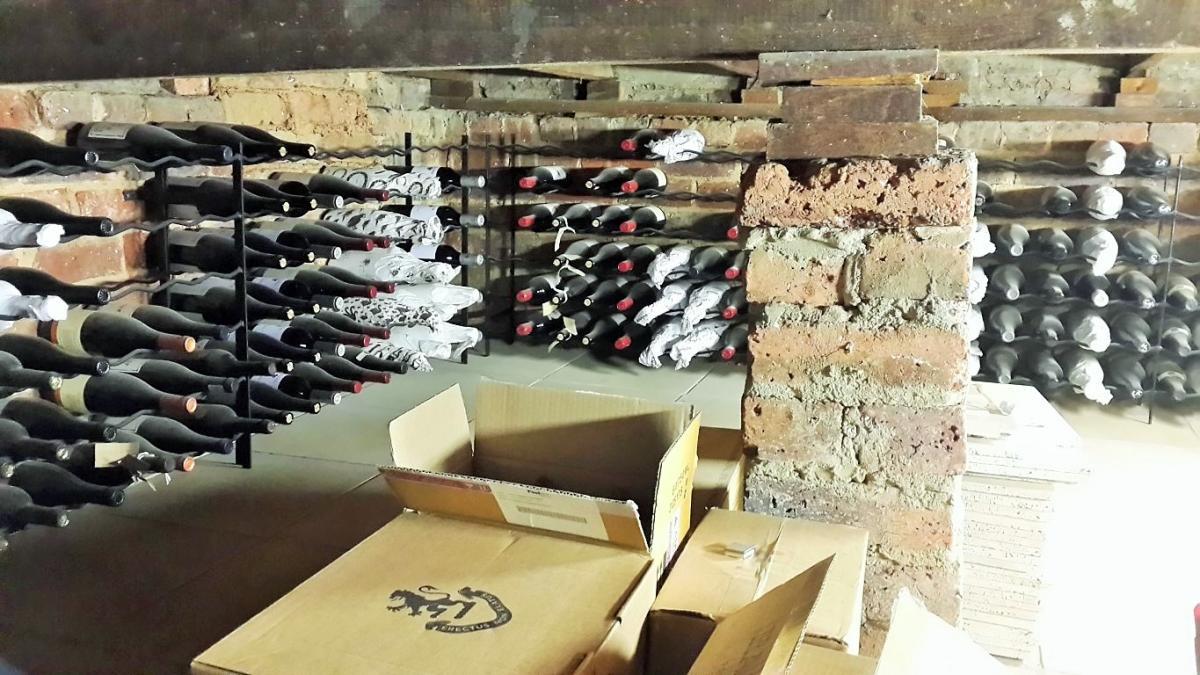 For many, Parkhurst is synonymous with boutique fashion and fine dining but it is less well known for its struggle heritage. Earlier this week I visited a house on 12th Street which was used as a large ANC weapons cache in the late 1980s. The cache formed part of a then top secret ANC operation code-named Vula which ran from 1988 to 1990 and aimed to establish a well-supplied underground network of top personnel that could revive the armed struggle. Many commentators have described Vula as the most successful ANC operation inside South Africa during apartheid.

I stumbled across the fascinating story behind the 12th Street house while reading Helen Zille’s autobiography ‘Not Without a Fight’. It turns out that the house was owned by her brother Paul for a number of years including its period as a weapons cache with ‘enough explosives to blow up Johannesburg’* (it appears unlikely that he knew what the house was being used for due to the secretive nature of the operation). Interestingly, the current owners mentioned they still receive the occasional letter addressed to Paul. 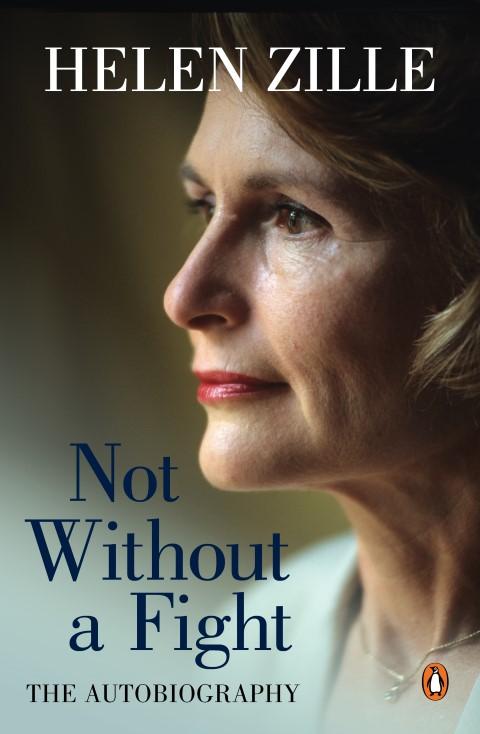 Mac Maharaj, one of the key leaders of Vula, appears to have been responsible for the selection of the 12th Street house. In an interview with Helen Zille in 2015 while she was researching her book, Maharaj mentioned that he found out about the property via the highly sophisticated and covert Vula communication network established by Tim Jenkin (click here for a fascinating account of this aspect of Vula). The house was an attractive option because it could be rented and paid for via London and therefore attract minimal attention. Further research is needed but it looks as though Janet Love, another Vula leader, may have played a role as well. In The Vula Connection, a documentary by Marion Edmonds, Love describes how she was given the go ahead to search for accommodation. She spotted an advert on a notice board saying 'Accommodation for Rent [in Parkhurst]. Owner almost never there'. This was obviously an attractive option.

While viewing the property, Maharaj discovered an additional advantage - the house was built on a slope which was ideal for excavating a large cellar. He brought in Christopher ‘Bricks’ Manye, who was able to create a large space under the house which could be accessed via an expertly cut trapdoor in the main bedroom. The trapdoor was then concealed by a carpet and a large bed.

During my visit, the owners and I had a lot of fun exploring the rooms of the house speculating where the trapdoor might have been (we did spot a few markings that an experienced eye might be able to make more of). We then walked through the garden to the side of the house where a small door opened into the current wine cellar. Further investigation is needed but it is possible that this space once held the weapons that were planned to be used to accelerate the ‘people’s war’. Perhaps one day Maharaj, Love and others familiar with the house at the time will return to fill in the gaps. 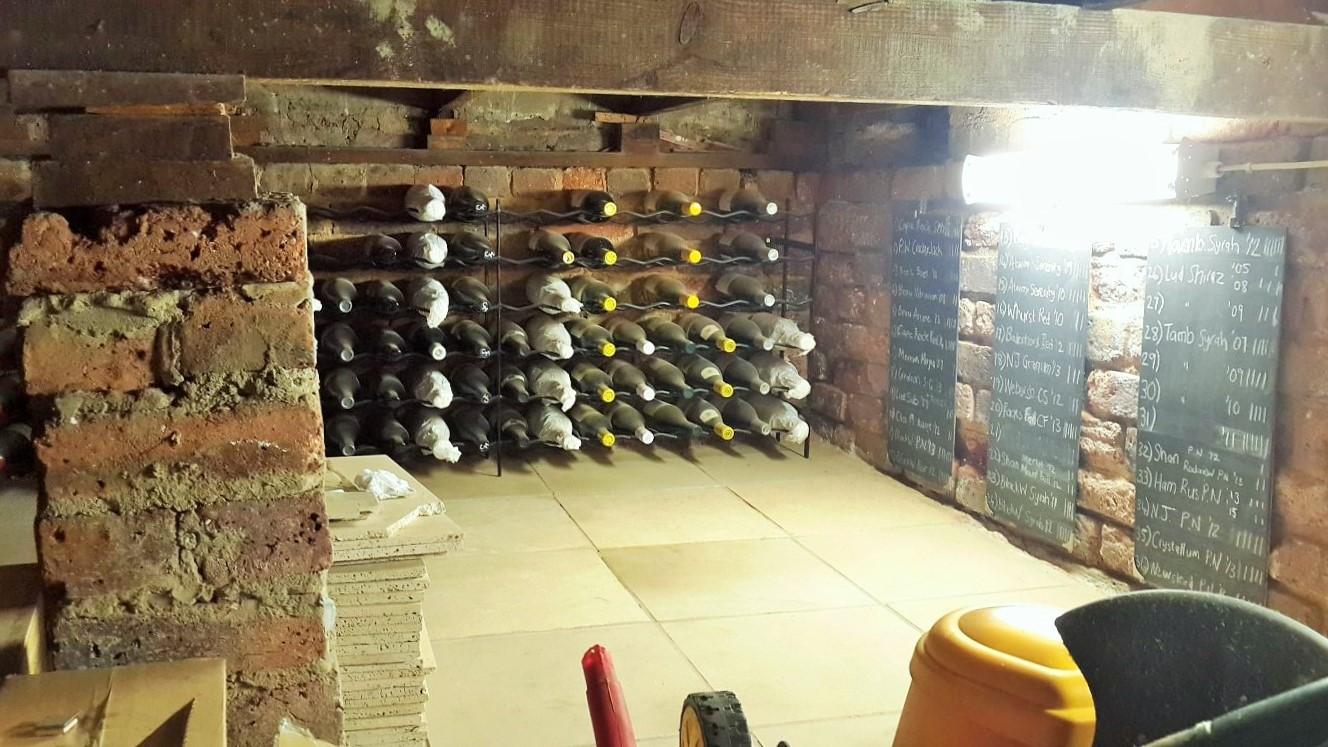 From weapons cache to wine cellar? (The Heritage Portal)

The weapons stored at 12th Street were smuggled into South Africa in a number of creative ways. One of the most fascinating methods was the use of specially converted Safari vehicles owned by a front tourism company. Adventurers would enjoy the trip of a lifetime through Southern Africa without ever knowing that they were sitting on top of weapons destined for ANC operatives in South Africa. The ongoing arrival of large vehicles at a suburban house would have aroused suspicion so each load was broken up into smaller quantities, stored temporarily in locations around Johannesburg and then brought to Parkhurst covertly. 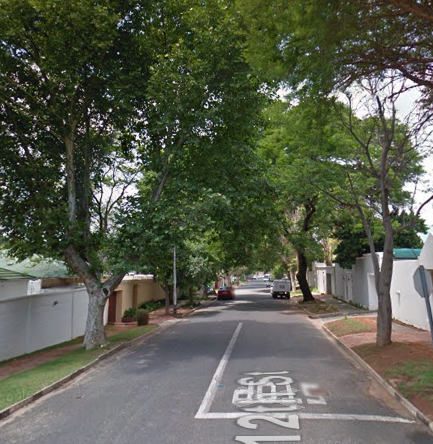 In July 1990 Operation Vula was exposed (there are various stories of how this happened which fall beyond the scope of this short piece). Raids were conducted and operatives around the country were arrested. Helen Zille recalls the shock of receiving the news that her parents had been briefly detained. They were taken to the 12th Street house owned by their son where they saw a very thin Maharaj being taken around the property and questioned. As details about the weapons cache and the broader operation emerged Zille felt great anxiety not only for the fate of her family but for the future of the country. She felt that the revelations around Vula had the potential to derail negotiations towards democracy in South Africa:

It was the perfect excuse the intransigent rump of the National Party needed to ‘prove’ that the ANC was acting in bad faith, feigning preparations for a negotiation while taking the gap to establish a Trojan-horse strategy aimed at intensifying the armed struggle from bases inside the country. F.W. de Klerk himself made a statement to that effect. The ANC, for its part, said they could not be sure the National Party was entering negotiations in good faith, and that they had to have a fallback position if they needed one.

Thankfully good leadership on both sides ensured that negotiations continued through this crisis and many others leading up to 1994.

I hope that the renewed focus on the 12th Street house and its remarkable story will lead to more details emerging. Not only would it be great to trace the exact location of the cellar and trap door but it would be fascinating to delve deeper into who else was involved, how the logistics chain operated over time and what specific plans were made for the use of the weapons.

* There has been some discussion about this. It was not meant literally of course.