Once in a lifetime trip inside majestic Cape mansion 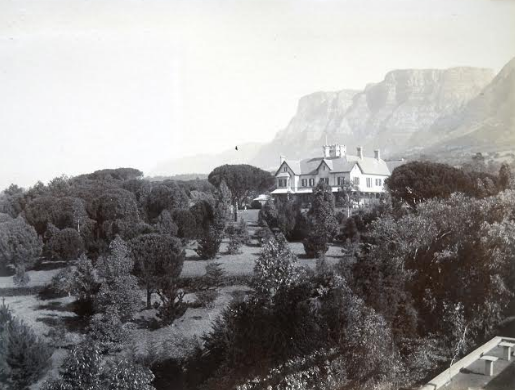 Strubenheim is a majestic historic mansion in Rosebank, Cape Town. It belonged to Harry Struben who, along with his brother Fred, played a crucial part in the story of the discovery of the largest goldfield on earth. Although they cannot claim to have discovered the Witwatersrand's main reef, it was their pioneering efforts on the Confidence Reef nearby that drew others to Langlaagte where the big discovery was made (click here for further details). Earlier this year mining historian Rod Kruger and Struben descendent Adam Struben visited Strubenheim. They managed to explore all the nooks and crannies of this historic gem including the rarely accessed main tower!  We are very grateful that they decided to send us a few of their magnificent photographs. Text by Rod Kruger. 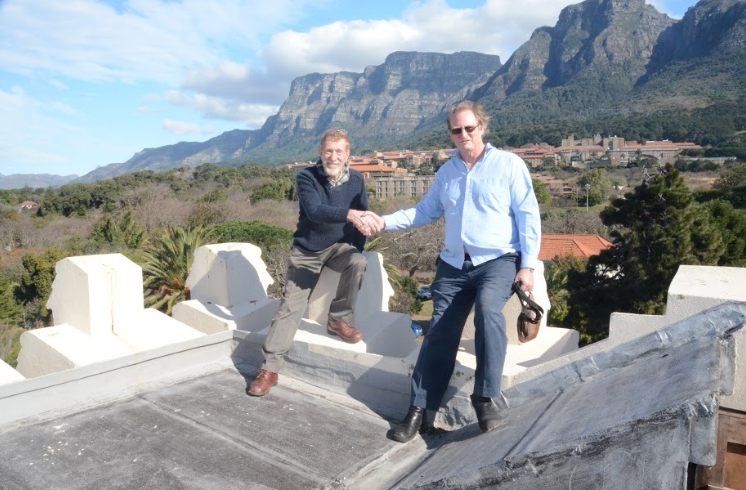 Rod Kruger and Adam Struben on top of the Strubenheim Tower

Strubenheim was the masterpiece built by Harry Struben when he made the big time! In size and luxury it compares with Downton Abby of BBC series fame, with huge rooms, magnificent fireplaces, imposing staircases and generous servants quarters. 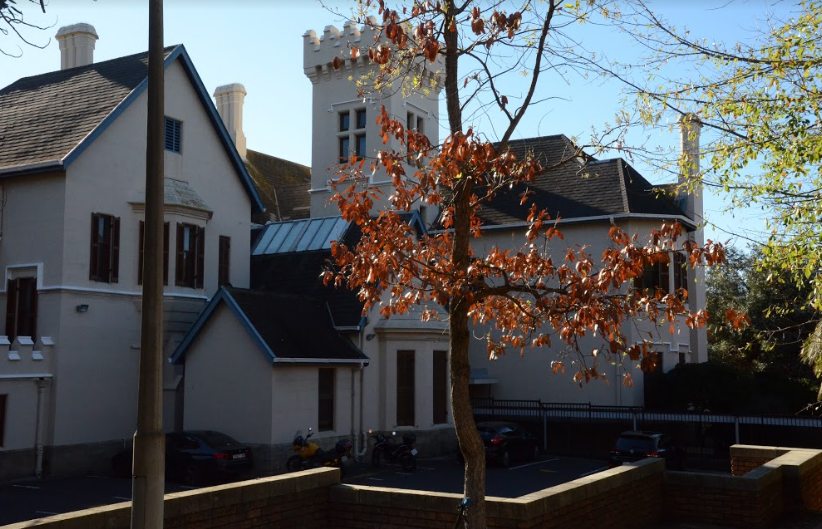 I enjoyed looking at photos of the original furniture showing the opulent tastes of the time. The photo below was probably taken by Harry's daughter Edith. 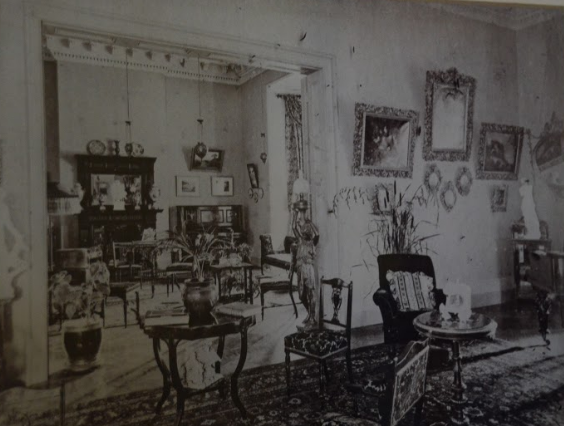 Some of the original furnishings at Strubenheim

During World War I the family changed the name of the house to Struben Home to avoid anti-German sentiments. They lived there for about 25 years. When Harry died in 1915 only his wife Mary (nee Cole) and daughter Edith were left. His son Charles left earlier to became a lawyer and little daughter Enid married and went with her British Navy captain, soon to become Admiral, De Chair, to New South Wales in Australia where he became Governor.

Mary and Edith found the house too big (some say haunted) so Mary had a new 'cottage' built close by. It was called Casa Nouvo (new house) and would hold about four modern houses. Some cottage!

The 'Big House' was given free to the University of Cape Town as a school of Music, which it remains till today. They have a beautiful collection of old music instruments. 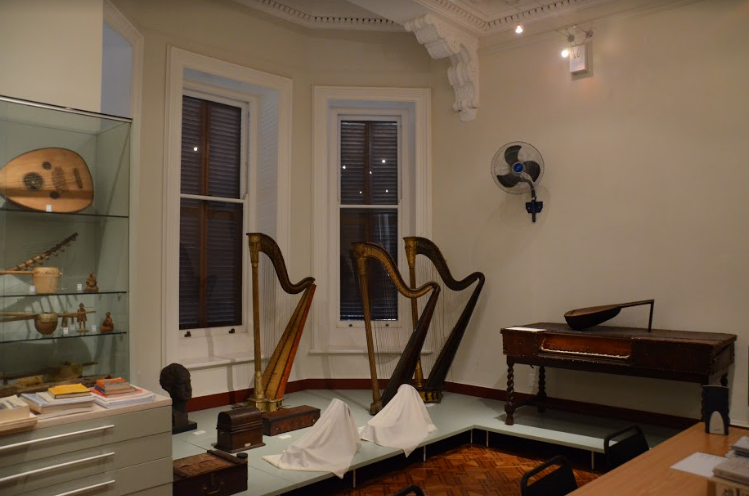 Strubenheim is now home to the School of Music (Rod Kruger)

There are four staircases (that I counted) in Strubenheim. The main grand stairs used by the family, the servants stairs from the kitchens leading up to the (nine) bedrooms, a stair into the lower tower room and the hidden stairs in the upper tower room. 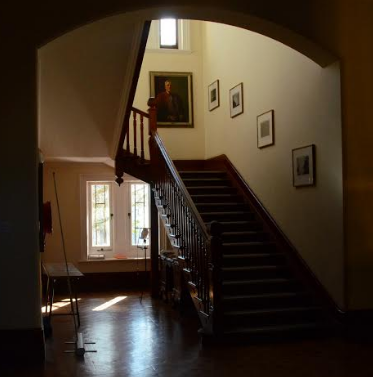 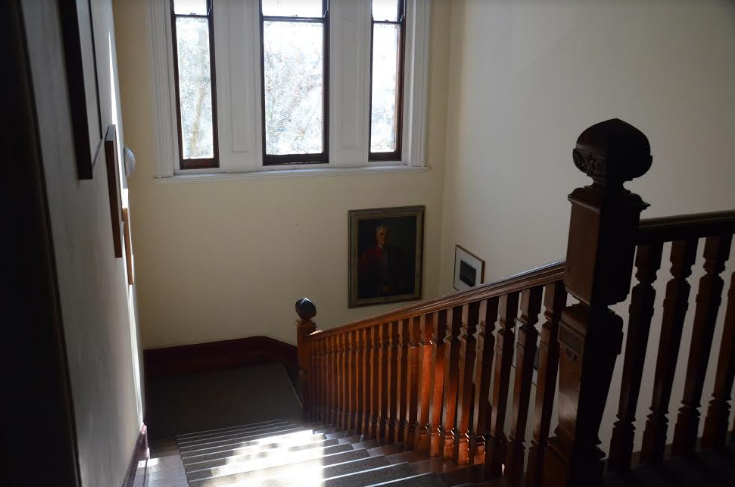 The main staircase from above (Rod Kruger)

The fireplaces are all very ornate, especially the main dining room, which was copied from the 'Dodges' palace in Venice! 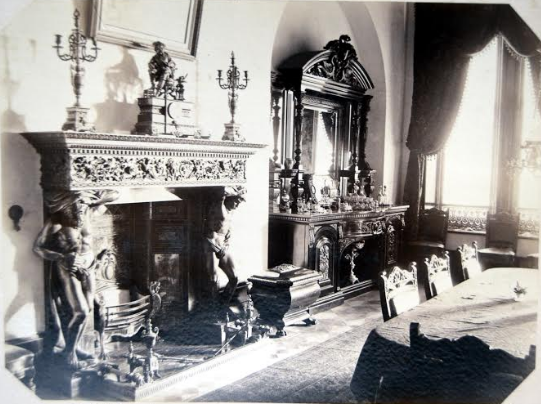 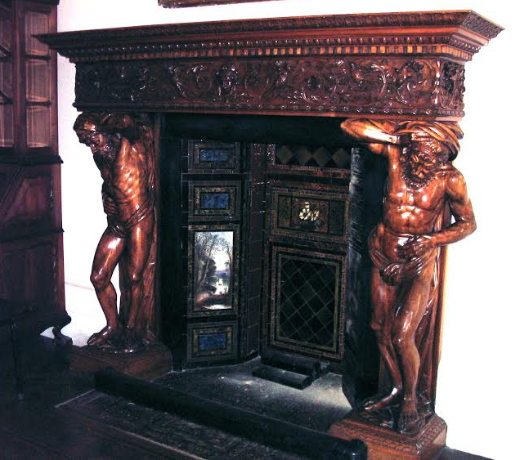 A recent photo of the spectacular fireplace (Rod Kruger)

We were privileged enough to be taken up into the Tower. As far as I know, this is the first time since the house was built in 1890, that photographs of the inside of the tower have been published! 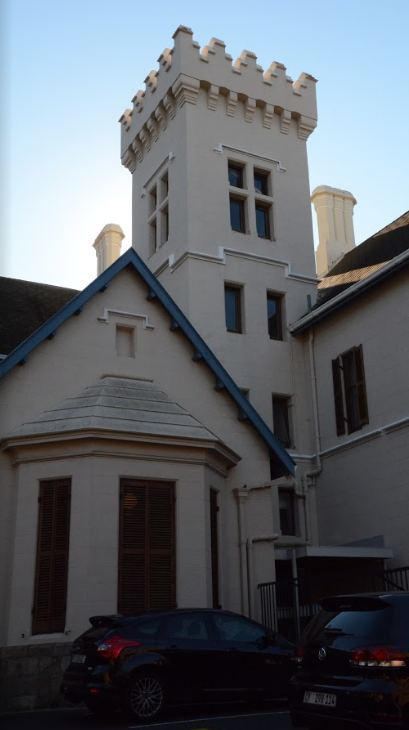 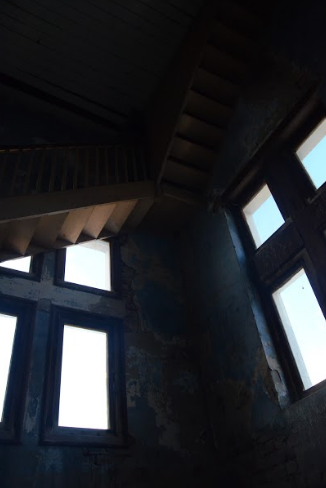 The staircase to the Tower (Rod Kruger) 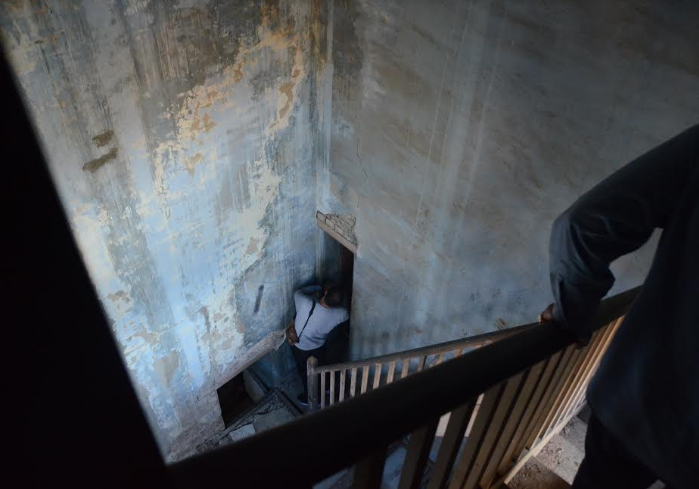 Another shot of the staircase (Rod Kruger) 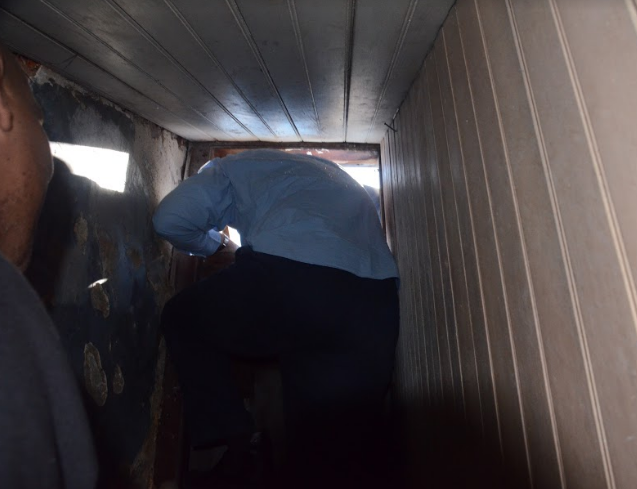 Squeezing to the top of the Strubenheim Tower - Rod Kruger - 2016.png 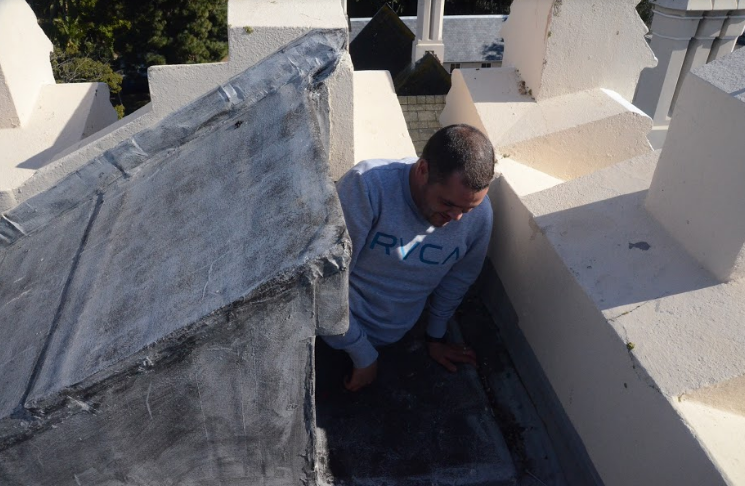 Squeezing to the top of the Tower (Rod Kruger) 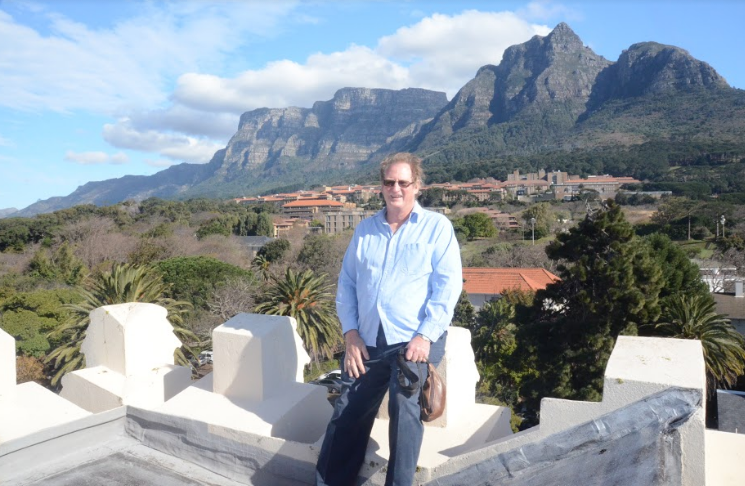 The view from the top. Adam Struben pictured. (Rod Kruger)