The man who never spoke about the war 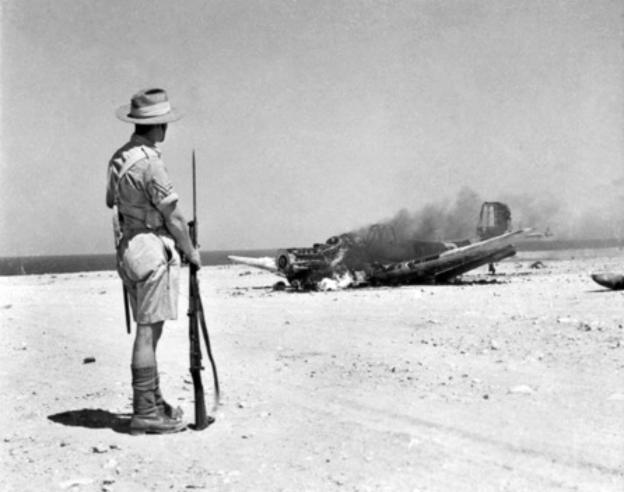 “We once bumped into a column of Russian POW’s. They were in a very bad way and some of them could hardly walk, being assisted on either side by their friends. We had just been given a rare treat - a parcel on the march and our chaps had got stuck in - so much so that some became sick and brought up. A Russian was a witness to this, and no trouble started to wolf down the vomit with his bare hands. This gives an idea of what real hunger can do.”

This harrowing tale is an extract from the war memoir of John George Cheere Emmett. Known as George to friends and family, he was born in Vryheid on October 17, 1905, one of the children of Cecil Frederick Cheere Emmett, and his German-born mother, Elsa Riebeseel.

The Cecil Emmett Park in Vryheid is named after him. Cecil was a brother of the Irishman, Boer General and farmer, William Cheere Ayliff Edwin Joseph James Emmett, whose sister Annie was married to Boer General Louis Botha.

George, who matriculated from Vryheid High School in 1923, was one of nine siblings. He was employed by the Vryheid Municipality as Town Treasurer, and had an affinity with figures and very neat handwriting. He enjoyed cricket, and back in the day was the opening batsman for the Vryheid Club. George also collected stamps, loved wildlife, and played the cello and the trumpet in the family band.

To the strains of  “Now Is The Hour”, sung by the ‘Lady in White’, Perla Siedle Gibson, Private John George Cheere Emmett left the harbour of Durban in convoy, in the company of the troops of the Umvoti Mounted Rifles aboard the SS Elizabethville, on July 21, 1941.

The ship’s engines were constantly in need of repair, so the Elizabethville was always right at the back of the convoy, and a sitting duck for enemy war ships.

The first welcome stopover was in the Port of Aden, Yemen. Most of the troops made a dash for the nearby restaurant, where plenty of cold beer was available. It was also here where George purchased the small carved elephant he carried along with him in his kitbag throughout the war.

It was then on to Port Tewfik (Port Suez), where they arrived on August 14, 1941. From there it was northward through the desert by train, to Fuka and Tobruk, where German Stukas conducted daily bombing raids.

On June 20 and 21, 1942, the Allies were forced to surrender to the Germans and Italians. Servicemen captured at Tobruk, which included George and his brother Bill, were conveyed to Temini, Dema, Bhengazi and Palm Grove, all on the African North coast. 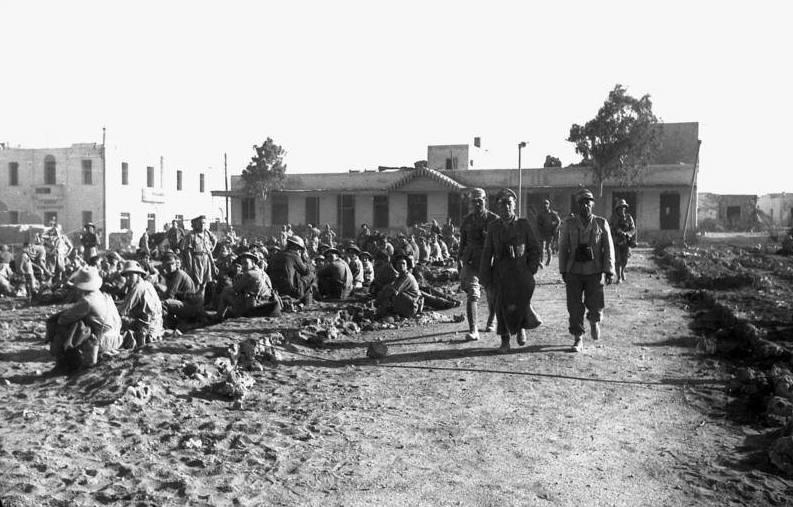 George was placed on a ship bound for Italy, where an ‘overdose’ of pasta awaited him at the hospital where he was admitted. In September 1943, George and other POWs arrived at Stalag VIII-B, near Lamsdorf in Germany. It was in this camp he would discover the worth of cigarettes, because there they were the currency for all transactions. It cost three cigarettes for a haircut, and 150 cigarettes to the German SS soldier for the ‘Jaegerpfeifer (hunter’s pipe) which he brought home after the war.

From July 1944, the POWs in the camps were subjected to daily bombing raids, with bombs being dropped by the US Air Force on Germany and especially on Berlin. At times, the weather conditions were so harsh that even sand loaded onto train trucks froze solid.

From late January, George and many other POWs were subjected to the so called death marches. His walk started from Reigersfeld on January 22, 1945, in the middle of a bitterly cold winter. Along the way, the POWs witnessed the suffering and death brought upon the innocent. George described it as ‘a journey filled with bitter cold, death, and hunger that was occasionally replaced with the eating of rotten potatoes’. The march only ended on April 29, 1945, when the POWs walked into a convoy of American tanks. He was then taken by military aircraft to Brighton in England on May 9, 1945.

George spent about a fortnight in Brighton where he was reunited with his brother, Bill. He then left his brother behind and flew back home to South Africa. Bill married a British girl, Eileen Sarah Ashdown later that year.

For his service during the war, George was awarded the British War Medal, Africa Service Medal, 1939-1945 Star and the Africa Star. 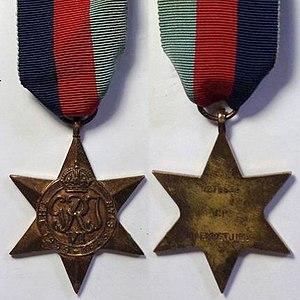 Back at home, George resumed his former occupation as Vryheid Town Treasurer. The war had taken its toll however, and he struggled to adjust to normal conditions. The sound of a siren, the barking of a dog and sleeping on a normal bed were all too much for him to handle. He resigned from the municipality and joined Wally Hicks’ Mineral Water Factory in Vryheid. Two girls worked in the office, one named Bessie Martens and the other with the surname Pieters.

There was huge ‘politics’ at George marrying an Afrikaans girl and the family refused to speak to her for three years, conveniently ignoring the fact that Annie Emmett was married to General Louis Botha and her brothers fought alongside the Boers.

In 1955, George joined the mining industry and worker on mines near Vryheid, at Utrecht and at Dundee. He finally retired at the end of 1972.

He loved reading, gardening, birds and knew the Latin names of trees. Later in life his left leg was amputated, and for the remainder of his life he was confined to a wheelchair.

In his war memoir dated May 26, 1986, dedicated to his daughter and only child, Estelle Dubber, George wrote: “You, my love, were born on the 21st of March 1950, as we will be celebrating our 38th wedding anniversary this: year.”

John George Cheere Emmett, the gentleman who never spoke of the war, passed away peacefully in his sleep at his home in Utrecht on September 20, 1987. George and Mary Ann both lie at rest in the Vryheid Cemetery. 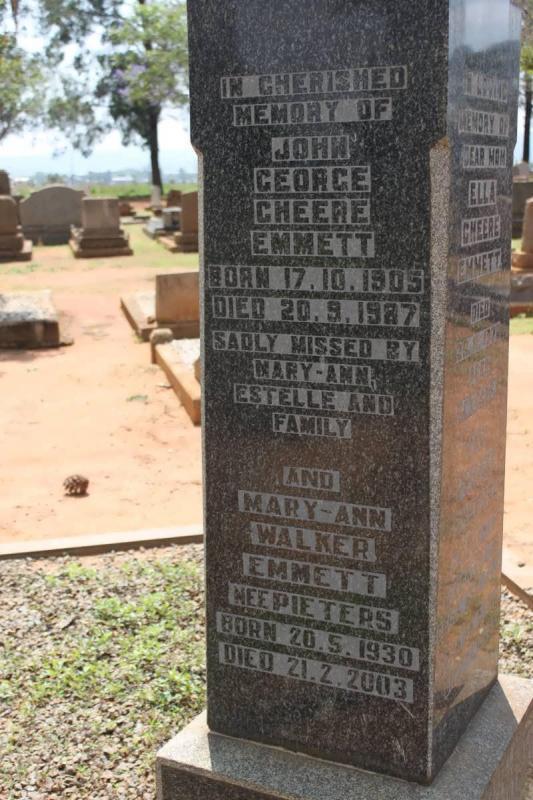