The Laurels - A Piece of Mooi River History 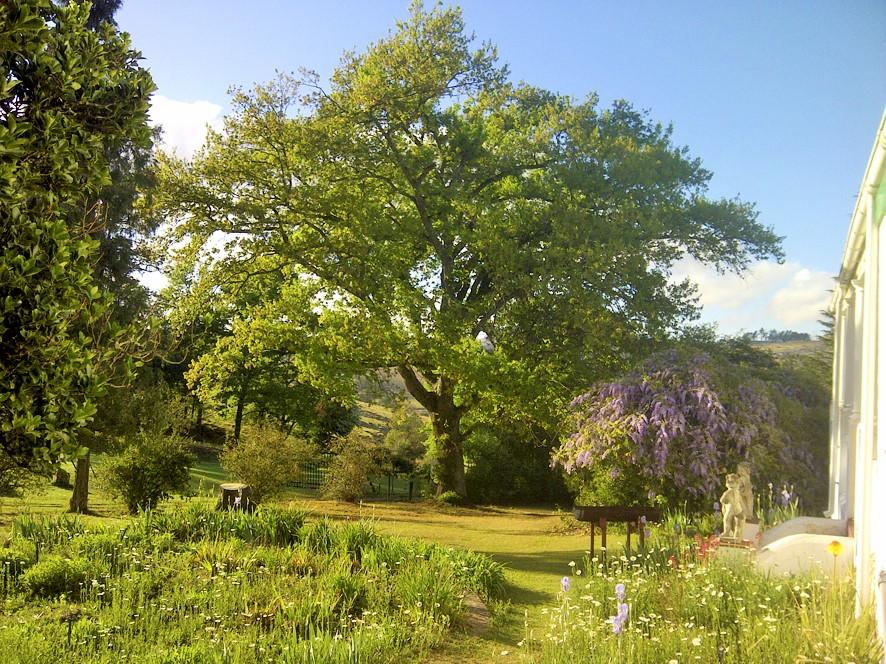 We are very grateful to Fred Smith for submitting this fantastic description of 'The Laurels' (Weston Street, Mooi River). The historic home and its magnificent garden are an integral part of the heritage of the area. [Originally published in 2013]

There is very little documentary evidence available on the first owner who initiated the building of the modest red-bricked Edwardian colonial house. He was an English born pharmacist, Mr Peck, who had established a pharmacy in Lawrence Road in the village of Mooi River. He was also an accomplished photographer. Peck built the house for his English bride in 1909.

Peck‘s site was large and the house was South facing, overlooking the picturesque Mooi River with its meandering path and verdant willow trees whose branches dipped into the water. At the time, the river was a popular boating venue and picnics were held by locals on the banks. Weston Road linked the village of Mooi River with the older village of Weston, over the Helen Bridge on the Mooi River. On the banks was also the popular Lakeview Hotel, which was later destroyed in a fire.

“The Laurels” as the house came to be known, had many features of that period in Natal. It had a wrap-around verandah along three sides of the house, with sash windows and shutters. Only two of the original sash windows remain. The original verandah tiles are still in place and have an interesting history. Ships bringing imported goods from England often contained ballast in the hold in the form of clay tiles that were offloaded in the Durban docks where builders would buy them to use as flooring. Pietermaritzburg has historic houses with similar tiles. The owners of The Laurels have also seen tiles of similar size and colour in Winchester Cathedral where parts of the floor have been restored. 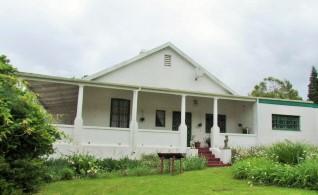 The inside of the house has high wooden ceilings, and the wide planked floors are of Baltic Deal. The interior contained two double and two single bedrooms and a lounge with a French door onto the verandah (the original door is still in place). The most striking internal features were three built-in fireplaces. A beautiful carved wood surround in the lounge, a second elegant one in one double bedroom and a cast metal fireplace in one of the single rooms. Considerable renovations have occurred to the back of the house, though the original kitchen door is still in place. 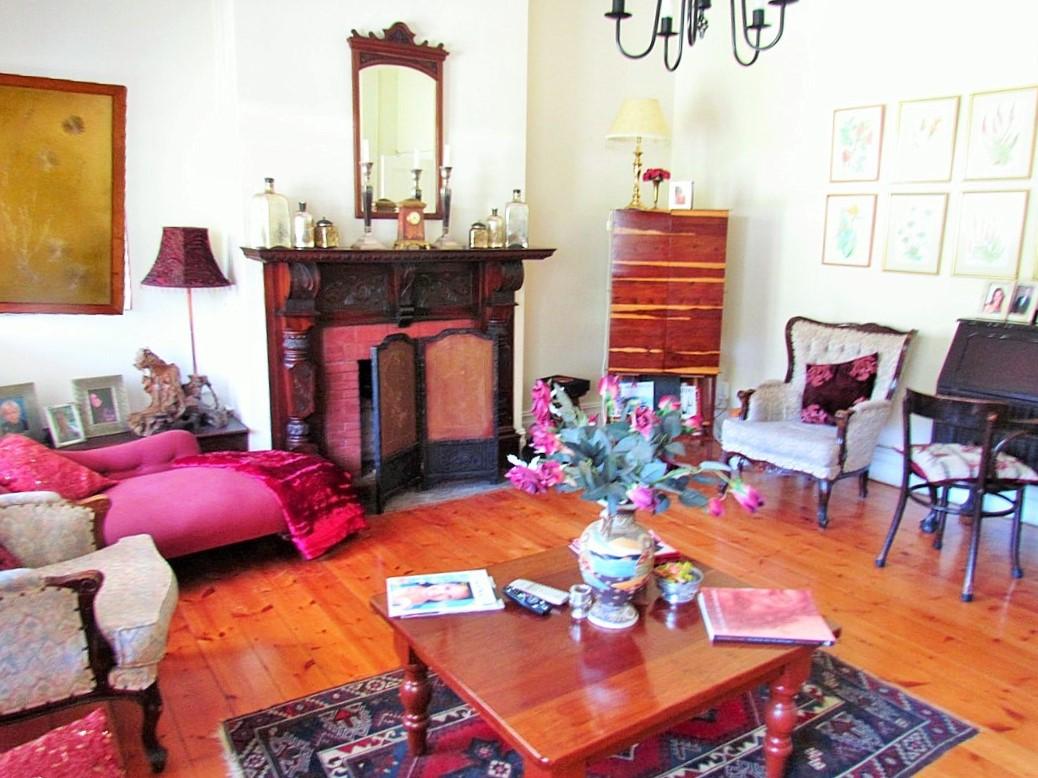 Inside The Laurels (Fred Smith)

The Pecks had three children. During the Second World War, the house accommodated the Pecks’ two daughters-in-law and their daughter and their children, while the husbands served with the South African forces. Bordering on the Peck’s property was the newly established Treverton Preparatory School for Boys, which at least one of the Peck grandchildren, Patrick Gibson attended. Gibson retained his links with Mooi River and Treverton Schools (the first school closed in the early sixties and was re-established under a new independent group in 1964) as the architect for the school. During the war period, Mrs Peck entertained the young boarders at the school with parties in her home and garden and picnics at the river.

Tragedy struck for Peck in 1944, when the row of shops, which housed the pharmacy were burnt down and Peck not only lost his business but a lifetime of photographs portraying the area and his family.

There are some gaps in the subsequent ownership of the house. It was owned by a widow Mrs Amy Westgate in the sixties and early seventies. She decided to rent a portion of the house and create a flat for herself. This was accomplished by enclosing the western section of the verandah, and creating a kitchen and bathroom adjoining the one double bedroom. This room also had an inter-leading door into the single bedroom with the fireplace.

A local businessman John Curry bought the house in the seventies and carried out extensive changes. More of the verandah on the east side was covered in to create a spacious kitchen and on the northern side, a large portion was closed in with attractive windows and a French door, which became an impressive sized dining room. The wooden floors were all carpeted. The redbrick exterior was plastered over and the exterior walls painted.

The present owners purchased the house in 2001. They closed in the last portion of the north-facing verandah to create a study/work from home office. The “flat area” has become the main bedroom en-suite with a dressing room and bathroom. The carpeting has been lifted and the floors restored to their previous glory.

The garden at the ‘The Laurels’ may well have heritage status and complements the heritage house. It was probably planted to European type exotic trees and plants shortly after 1909 when the house was built. A magnificent English Oak still dominates the front garden together with Hawthorn, Privets, Laurels, Cypress, Wisteria (15 meters high), and a Climbing Rose with a stem over 100 mm thick and flowers that cover a large tree. The western side of the garden has two ancient flowering cherry trees, European Cranberry bushes, and old fashion roses. The north facing garden has a spectacular Cork Oak tree, giant Privet, Plum, Honeysuckle, Ivy, and a Laurel bush of unusual size.

The house and garden was established before Mooi River was proclaimed a township and the road close to the southern boundary known as Hawthorn Avenue probably derived its name from the presence of varieties of Hawthorns that are still growing in the garden. A large diversity of birds visit the garden and at sunset, especially in spring, the variety of bird sounds are impressive. Past and present visitors to the garden have been unusual chameleon species, red-lipped herald snakes, rabbits, duiker, golden moles, porcupines, and occasional monkeys.