A Brief History of Windybrow 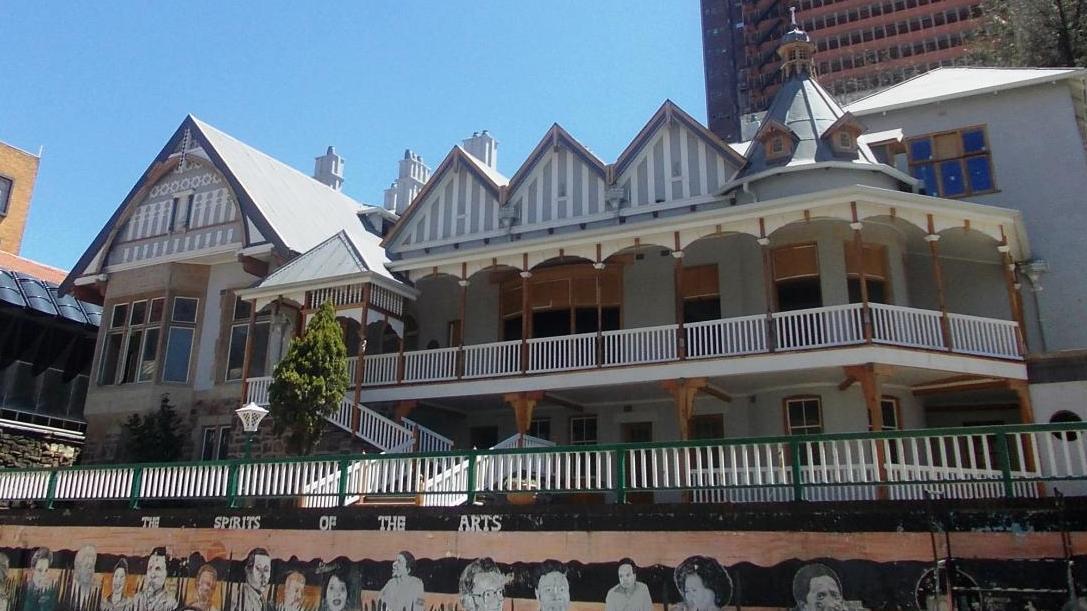 The following brief history of Windybrow, one of Johannesburg's great historic mansions, was compiled by B.L. Grant and appeared in the 1979 edition of the Johannesburg Historical Foundation's Journal 'Between the Chains'. The house is now home to the Windybrow Centre of the Arts (previously the Windybrow Theatre). Notices on the Centre’s website and facebook page indicate that it is closed for renovations and organisational ‘stabilisation’.

Windybrow, one of the last remaining mansions in Doornfontein, was the home of Theodore Reunert, founder of the engineering firm of Reunert and Lenz.

Doornfontein was a farm which stretched from End Street to Bedford View some six miles and was owned by F. Bezuidenhout who bought it in 1879, paying a span of oxen and a trek chain for it. The son, Barend Bezuidenhout, gradually sold the land to accommodate the rapidly expanding town.

Doornfontein was laid out as a township in 1889, largely by the Corner House Group, and it is thus one of Johannesburg’s oldest suburbs. Many of the mining magnates who developed the gold mines and the mining finance houses lived here- the Ecksteins, Sir George Albu, Theodore Reunart, Cecil Rhodes, John Hays Hammond (later Vice-President of the USA) and others. In 1900 most of these people moved to Parktown.

The Reunerts moved into Windybrow in 1896 and named the house after the home of the poet, Robert Southey, in the Lake District. It was designed by William Leck in a pseudo-Tudor style of architecture. The fittings and furnishings were brought from England and the décor was Anglo-Moorish with ingle fireplaces, lustre tiles, oriental carpets, saddlebag chairs and canopied beds. 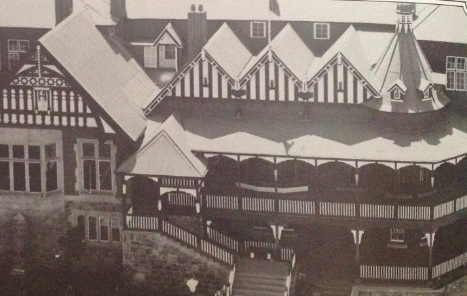 In the entrance hall, within the ornately carved woodwork is the legend ‘Welcome Ever Smiles and Farewell goes out Sighing’ while the sideboard in the dining room before the quaint motto ‘Who Carves is kind to Two, who Talks to all’.

The house contained a billiard room, schoolrooms, nurseries and a drawing room with a dance floor of Oregon pine sprung with rubber washers and a domed ceiling with a blue hand-painted frieze. The library housed 2 000 volumes and has a print of Poets Corner in Westminster Abbey above the fireplace. The carved mottoes on the bookcases came from Bacon’s Essay on Reading.

The garden was landscaped in a formal manner and contained a tennis court and one of the first private swimming pools.

The Reunerts lived in Windybrow for twenty-five years. During the Anglo-Boer War it was looked after by a neighbour and was used by General French’s staff as an officers’ mess. After the Reunerts left the house it changed hands several times and even became a boarding house. It was eventually taken over by the Transvaal Provincial Council in 1945 to form part of the first nursing college in South Africa, the B.G. Alexander College.

The first college of nursing in South Africa was established in 1947 to take over the nursing schools and to improve nursing training. The homes of former pioneers of Johannesburg were taken over for this purpose – Windybrow, Heidelberg and Eaglemont – and named the B.G. Alexander College after the Matron of the General Hospital, a well-known leader in nursing education.

At present it is falling into disrepair. However, through the efforts of a few individuals, it is being used in part as a Museum of Nursing. 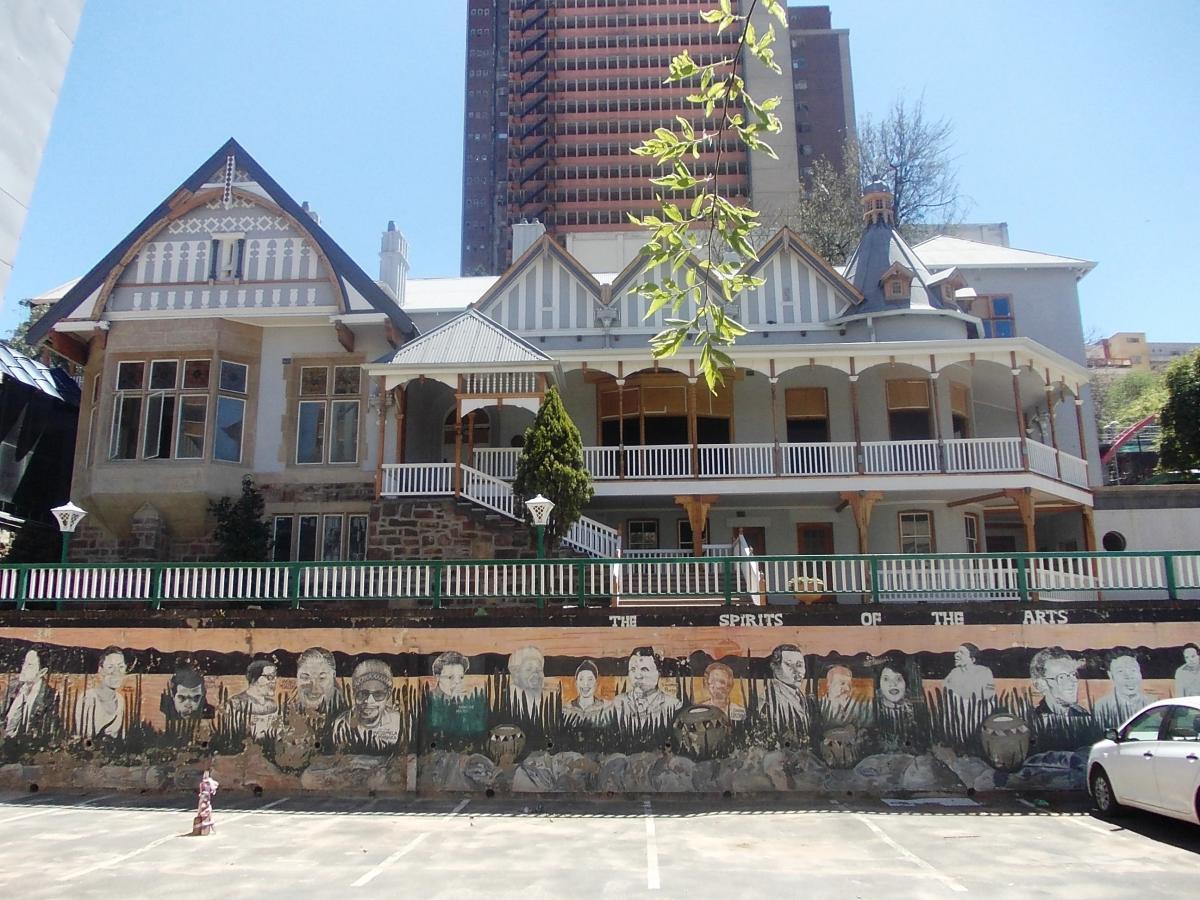 Another shot of Windybrow (The Heritage Portal)