Battle of the Books - Memoirs of Early Johannesburg 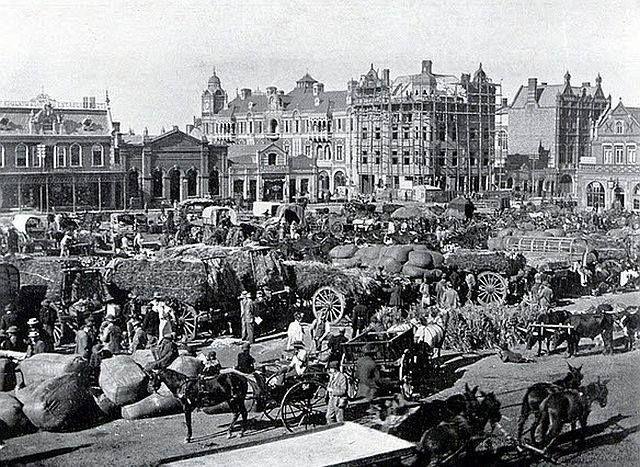 Johannesburg Pioneer Journals 1888-1909 edited by Maryna Fraser, published by the Van Riebeeck Society Cape Town 1985, Second Series no 16. This is an elegant well presented volume and an excellent item of Johannesburg history.

The Van Riebeeck society was well known for its reproductions of choice Africana diaries, travel books, memoirs and  biographies. This volume marked the centenary of Johannesburg and brought to light four early eye witness accounts of life in the mining town between 1888 and 1909. Charles Du Val was a theatre man, from an Irish family who settled in England. Du Val travelled through South Africa, performing, observing and writing about his experiences. His series of four articles were published in "the Weekly Irish Times" in Dublin and give his impressions of life in early Johannesburg.

Thomas Richard Adlam's memories were drawn from a previously unpublished manuscript of hIs Johannesburg childhood of the 1890s and have a youthful, charming innocence. Adlam's father was the first curator of Joubert Park and the earliest trees planted in the park were gums, wattles, cypresses, pines and oaks.

Joubert Park - The bandstand was a focal point.jpg 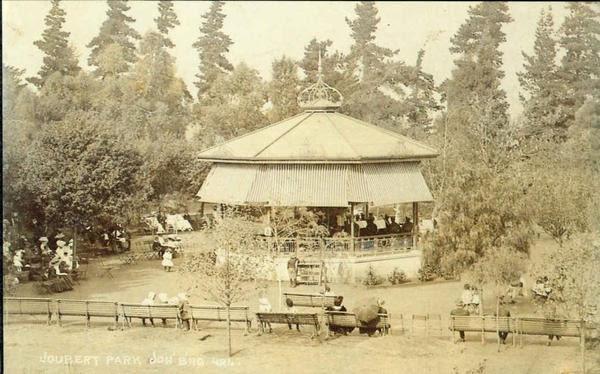 The third selection came from the letters of E Bright written between 1902 and 1908. Bright was an American who worked for three city mines and his family letters give a first hand account of the working and social life of a bachelor in the Edwardian era. W T Powell was in his twenties when he arrived in Johannesburg and his stay was fairly brief, just over a year. He worked for carriage builders and moonlighted as a flyman for the Leonard Rayne Theatre. He was present at the opening of the racecourse and advised punters to back the jockey and not the horse.

There is an excellent bibliography useful for early Jozi studies. The 15 black and white illustrations are a further pictorial record. The really interesting question is how memoirs and letters survive and are passed on to families to become heirlooms or be donated to a public library. No dust wrapper and plain VRS covers were uninspiring. 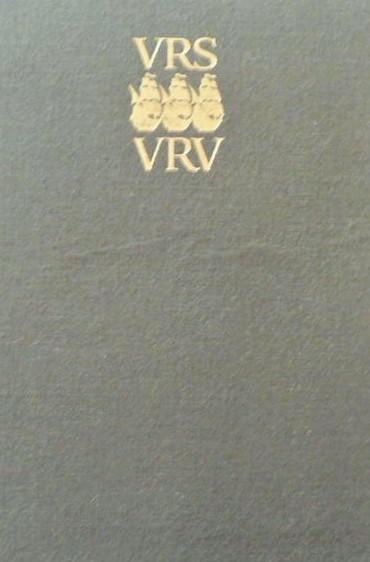 Remembering Old Johannesburg edited by Claire Robertson, Publisher AD.Donker 1986. This volume was also a Johannesburg centenary celebration and was conceived by the Johannesburg Branch of the National Council of Women. The council appealed for contributions about childhoods and life in early Johannesburg

The book describes the city as it was remembered by early residents in their own words. It's a book dripping with nostalgia, anecdotes, memories and cameos by over 140 contributors, mainly women who were educated and literate. The challenge was to interview, gather the material and organize it all into manageable themes such as farm life in the city, the Boer War, the 1922 Strike, entertainment, education etc. Johannesburg pioneers recall the houses they lived in, what the weather was like, cake shops, fashions, tea rooms, picnics and so much more.

Small vignettes of ordinary life give a  texture to the early city, it is a people's social history of white Johannesburg with all the contributors being middle class suburbanites.   There were no recollections at all from black miners, migrants or labourers and Soweto was another world. We had to wait almost another generation for the voice of the underclass to be heard. Nonethelessm, it is an attractive book for its period. The endpapers reproduces one of the earliest maps of Turfontein and Langlaagte circa 1887 while the cover illustrates the old Johannesburg Market square circa 1894. There is no index. 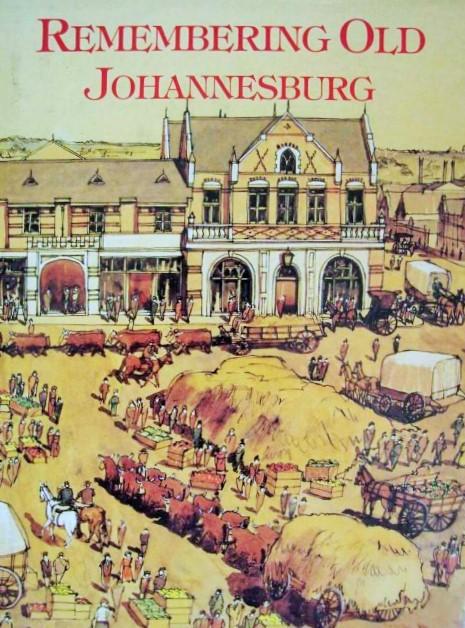 I prefer the first volume, the Johannesburg Pioneer Journals because there is greater coherence, the personal accounts are in greater depth and the moment in time is well captured. The second volume is a fragmented pastiche of memoirs and so lacks substance but it does not pretend to do more than be a celebration of the Johannesburg National Council of Women. Both volumes do belong in a Johannesburg library.