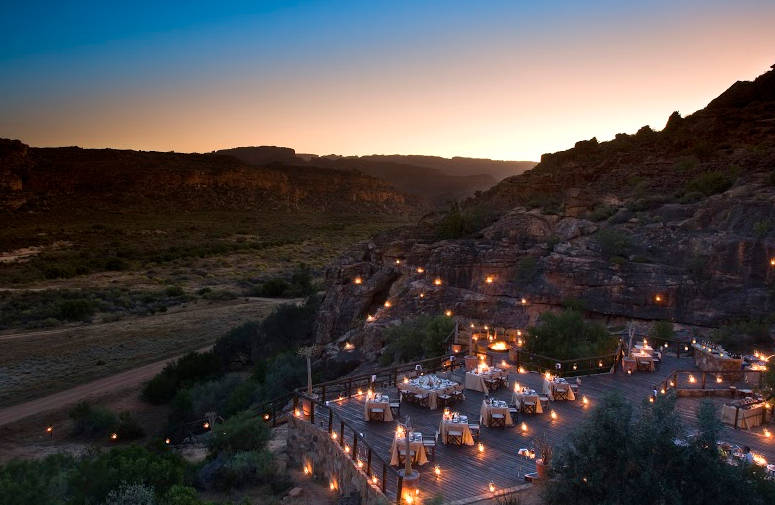 The awards are organised by Better Tourism Africa, under license by Responsible Travel.

The awards ceremony is hosted by World Travel Market Africa. 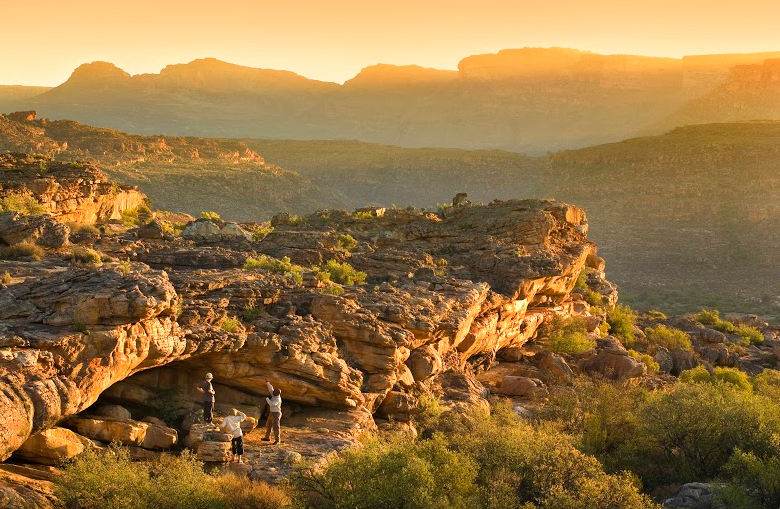 Judges' reasons for winning: “The Gold Award went to Bushmans Kloof Wilderness Reserve, custodian of over 130 unique San rock art sites. At its heart Bushmans Kloof is about the conservation of this remarkable heritage and culture. Over the past few months Bushmans Kloof has been one of the main sponsors of a unique troupe of dancers from Wupperthal – a small, impoverished village in the area. Die Nuwe Graskoue Trappers has not only been reviving the art of the Rieldans – a traditional dance form – but has also placed Wupperthal on the world map – taking the 2015 World Champions of the Performing Arts by storm. “ 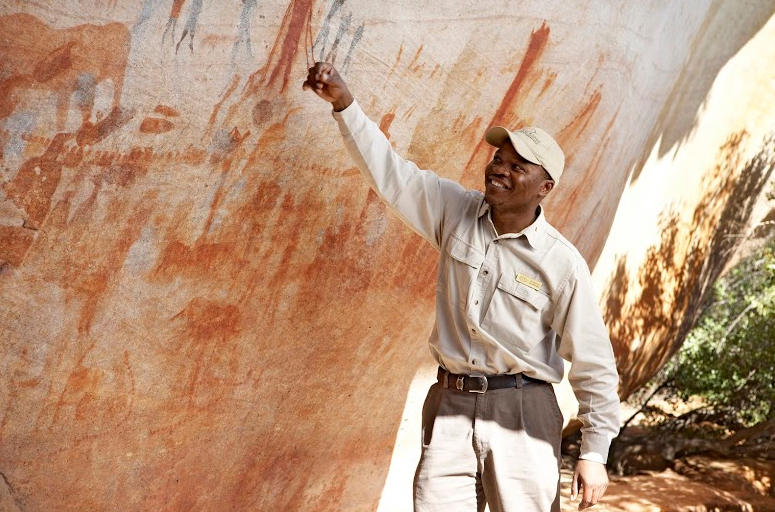