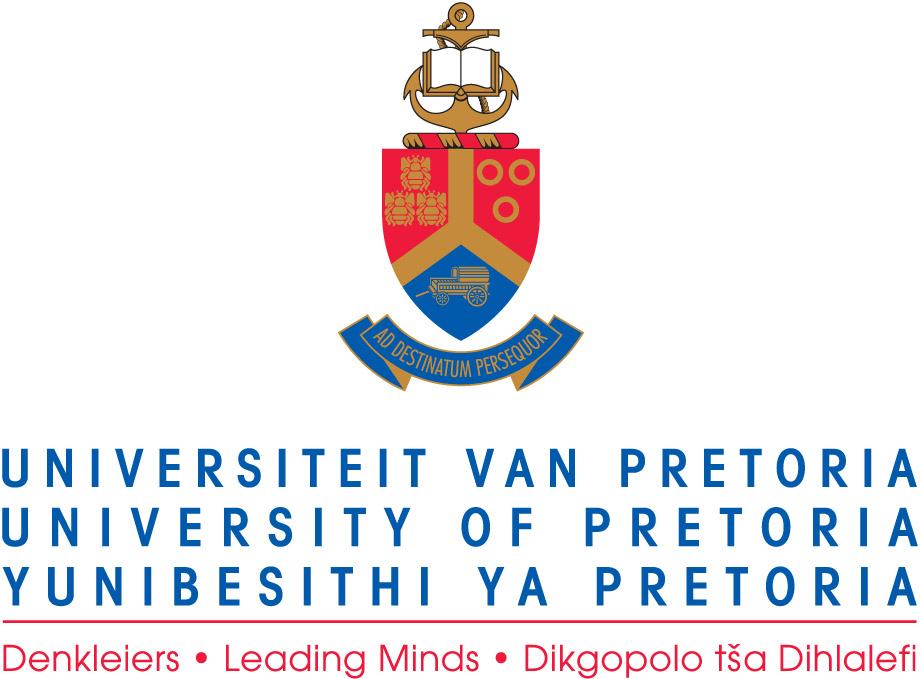 On 20 June 2016, the Department of Historical and Heritage Studies at the University of Pretoria will host a colloquium on South Africa’s ‘long 1970s’, defined as the period stretching from the death of Hendrik Verwoerd (1966) to the Soweto uprising and its aftermath. The colloquium seeks to reconsider the period, which is often interpreted as one in which the strength of the apartheid regime was at its height and the opposition to it quiescent. We ask whether it was not in fact decisively established during the decade that Verwoerdian ‘Grand Apartheid’ would not work.

We not only suggest that this was the case, but also argue that it was widely acknowledged and accepted at the time, and people began acting accordingly: they started discussing, and even implementing initiatives aimed at building a post-apartheid society. Many of these voices were lost as the neat political groupings of the 1950s and early 1960s revived from the 1980s onwards. The colloquium seeks to reclaim some of those lost, prophetic voices and therefore aims to explore the events of that decade not only in their historical context, but also in terms of their resonances for South Africa today.

The themes on which we would welcome submissions include, but are not limited to:

Abstract Deadline has passed (1 December 2015). Full papers (between 7,000 and 9,000 words excluding footnotes) of accepted abstracts will need to be submitted to history@up.ac.za by 31 March 2016. These papers will be pre-circulated at the colloquium to facilitate discussion. After the colloquium, the organisers will pursue publication of the essays in the South African Historical Journal. Contributors to the colloquium are requested to make their papers available for this publication.