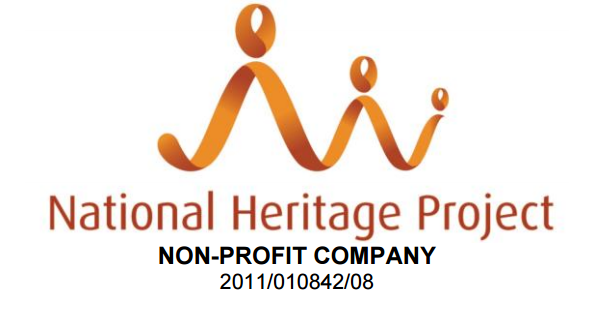 The National Heritage Monument (NHM) is conceived as an extensive urban public development and prominent South African heritage initiative ultimately to be situated in Pretoria. The National Heritage Project Company (NHPC or ‘the Client’), custodian of the NHM, wishes to receive portfolios and an indication of availability from suitably capable artists and sculptors for the creation of a number of lifesize bronze representations of specific individuals from South Africa’s history. The final bronzes will be full-figure representations in the internationally accepted tradition of realistic sculptural portraiture.

Together with the 56 bronzes already completed and installed at Fountains Valley, Groenkloof Reserve, City of Tshwane, the new works will form part of the introductory phase of the project which will eventually see an outdoor procession of more than 400 life-size bronze figures of specific individuals depicting all eras and epochs of South Africa’s history – ‘The Long March to Freedom’. The concept of the NHM procession is revisionist in structure, defined by the intention to:

It is intended that the first commissions will be awarded by mid-January 2016 for completion approx. 4 months later. Subsequent commissions will be made throughout the year and artists are welcome to indicate their willingness to participate but to specify at what time they would be available to consider a commission.

The NHPC is committed to skills transfer and has an agreement with its funders that the commissioning of these works will foster an active mentorship programme for less skilled or less advantaged aspirant artists and artisans. Submissions and proposals acknowledging this will be favourably received. NHPC will assist with mentorship and skills transfer arrangements.

We hope to receive responses to this Expression of Interest by Friday 15 January 2016. Information received from artists after this date will be included and considered for commission later during 2016.

Portfolios or other relevant documentation can be hand-delivered to:

Electronic proposals/portfolios and queries can be directed to - sarah@nhpc.co.za or alice@nhpc.co.za Please feel free to distribute information to other artists or institutions you think may be interested. We look forward to receiving your responses.