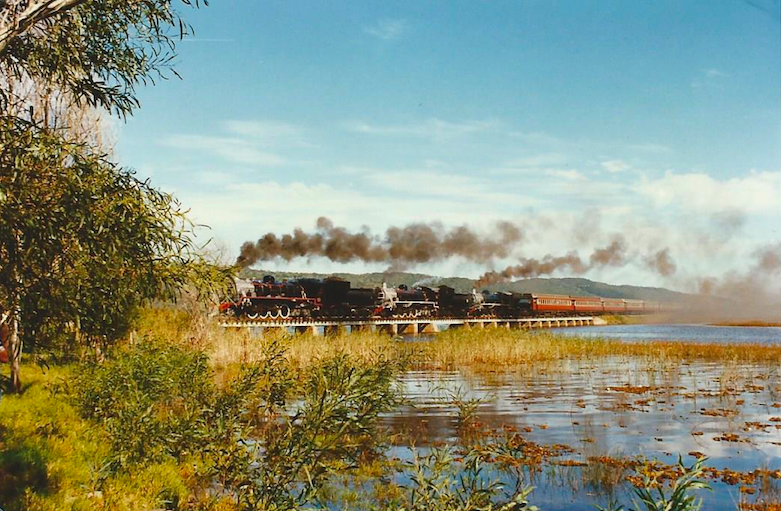 This installment of the History of Southern African Railways series looks at the demise of the branch line network and will be relevant to many in the heritage community. Over the last few decades many lines have been closed and the heritage assets associated with them have fallen into disrepair. We certainly hope that Transnet's strategy to revitalise the branch line network will go some way towards turning this situation around.

The original mandate conferred on South African Railways (SAR) in 1910 placed a great onus on the Railway’s administrators. It said that the railways, ports and harbours should be run on business principles. However, it went on to say that due regard was to be paid to the provision of cheap transport for agricultural and industrial development.

The railways, as of 1910, had a total route mileage of 7000 and the trunk lines were considered to have reached to their fullest extent. Thus further development (and expenditure) would be in the upgrading of the existing system and the construction of branch lines to serve the country districts. The latter will be the focus of this article.

By definition a branch line is a secondary line which branches off a trunk line, that enables rail traffic (either passenger or produce) to be carried onward from the country districts to the major centres (ports or markets).

The typical branch line in South Africa was a Cape Gauge, lightly laid single track (45lb/yard rail) and with its accompanying telegraph line was a vital link between a small rural community and the outside world, whether or not it could turn a profit was not the primary concern. It was once said David Blyth Hanna that although branch lines cannot pay for themselves, they are essential to make main lines pay; wise words.

The SAR finished the branch line building programme begun by its constituents, the CGR, NGR and CSAR and one of the last branches to be constructed was the George to Knysna branch, which opened in 1928. This line has gained world renown as the Outeniqua Choo-Tjoe, but alas was closed in August 2006, when torrential rain caused a landslide at Dolphin Point near to the Kaaimans River Bridge. When it will open again, if ever, is anyone’s guess. 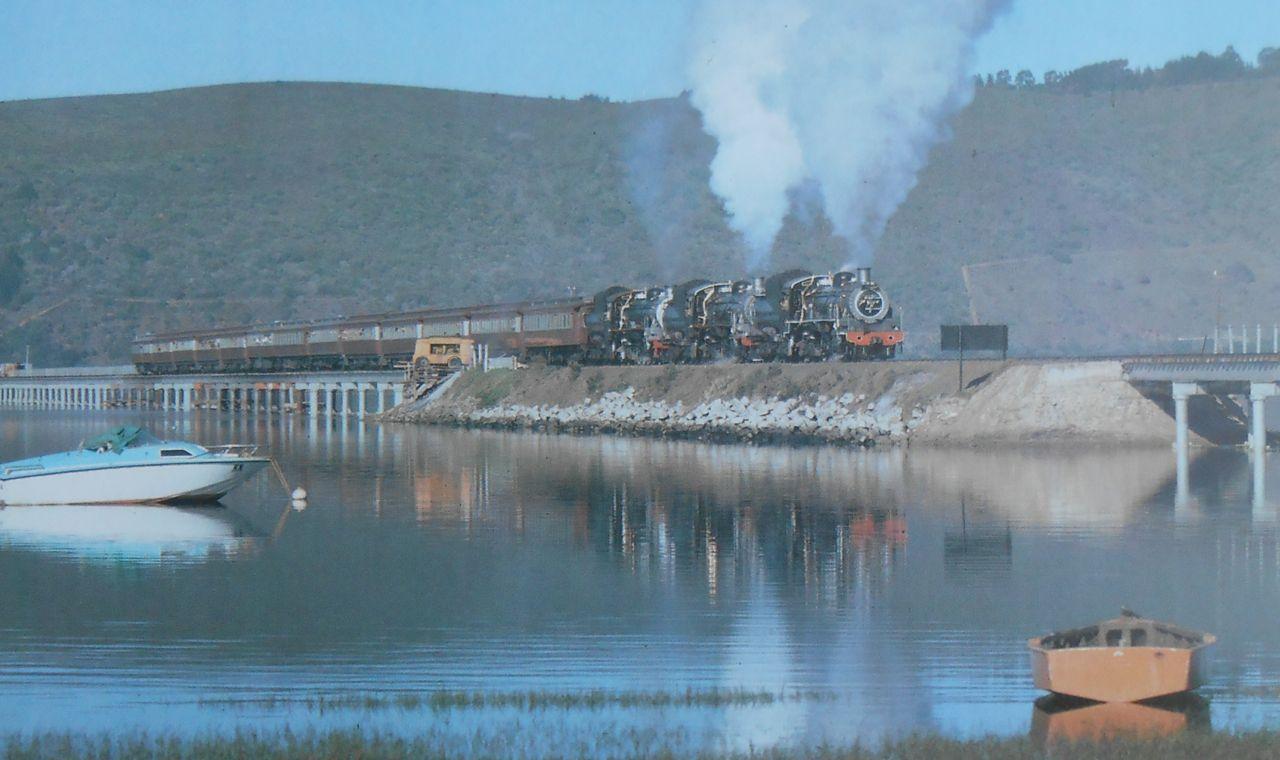 The reign of the branch line railway was for a period of 70 years, as by the mid 1980’s road transport had made the branch lines uneconomic and although essential to the outlying areas they served they were closed as a cost cutting exercise, under the auspices of South African Transport Sevices (SATS) and allowed to return to nature, to become streaks of rust across the veld.

As for the rural communities they once served, they have soldiered on the best they can and those with good access roads are faring better than those that have not, but still both have become increasingly impoverished. The plight of these rural areas, between the main transport corridors, has been raised in Parliament, which has in turn brought about a Rail Development Plan (2014)  which is concerned with a strategy for dealing with the branch lines.

There is today a move by Transnet Freight Rail (the heir of the old SAR) to give concessions to private enterprise for the reopening and running of some of the Eastern Cape branch lines, however most have been dormant for twenty-five years and re-instatement will not be cheap or easy, as the infrastructure (track, signalling, bridges and buildings) has been either stolen, vandalised or deteriorated due to lack of maintenance.

The most promising news is that the 110 year old narrow gauge (2’-0”) “Apple Express” line could be reopened; having closed down in January 2011. The line runs from Humewood Road, Port Elizabeth, westwards towards Loerie, and the Langkloof and the Mandela Bay Development Association (MBDA) is currently undertaking a feasibility study into the viability of reopening the line, in part or in total. 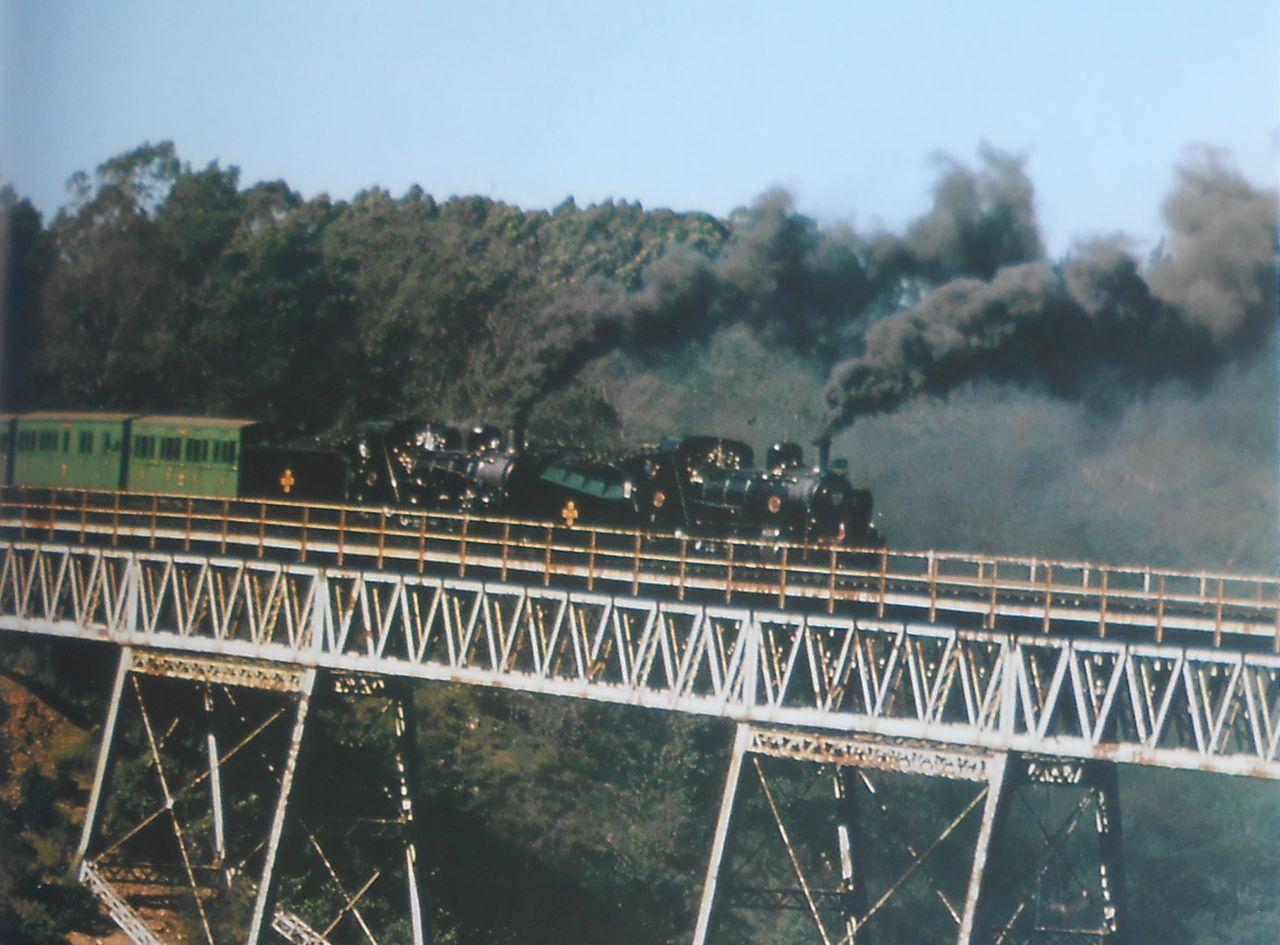 A leaf should be taken out of the Welsh Highland Railway’s book as they have, over a period of years, re-established the line (2’-0” gauge) between Caernarfon and Porthmadog, the irony is that they use ex SAR narrow gauge Garratt Locomotives.