Station Life in the Karoo in the Early 1900s 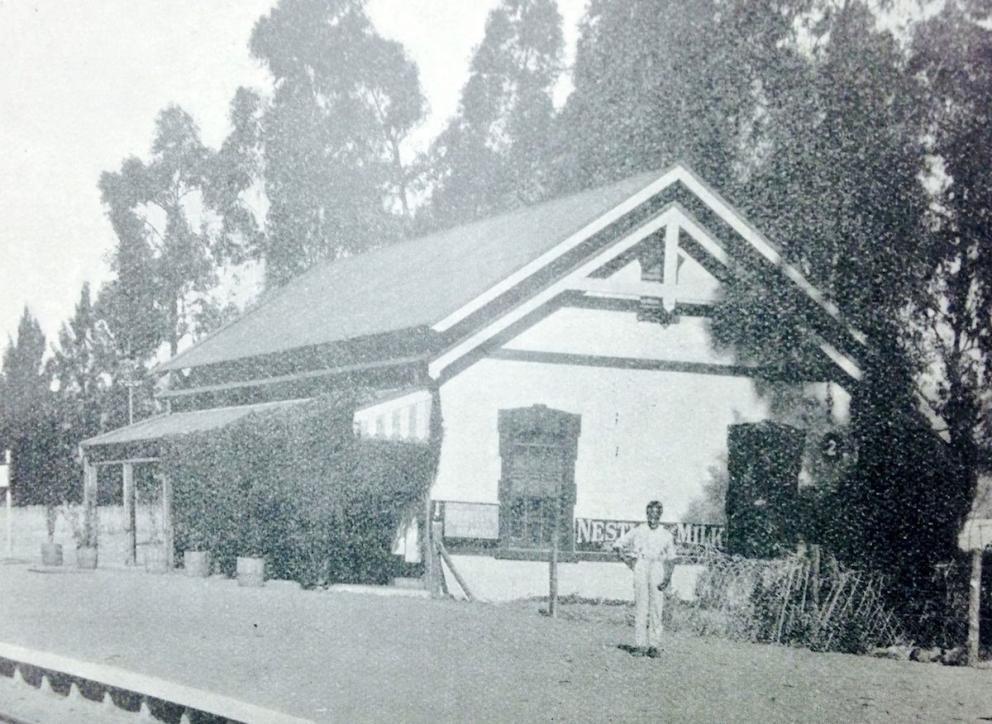 This gem of a piece was published in the South African Railway Magazine (October 1906 issue). The unknown author describes what life was like for railway men posted to small railway stations in the Karoo. Thank you to the Heritage Office at Transnet for giving us access to their archives.

The conditions of railway life in South Africa lend themselves readily to the development of the railway bookworm. Take the case of the man stationed out in the desert places of the Karoo; where there is little or no local traffic and nothing to break the long monotony, except the occasional goods train which rarely stops and the passenger with its one minute, just enough for the unfortunate hermit to hear the sarcastic queries of the passengers as to why they are stopping at this "infernal place."

He has very little work between trains (certainly a beneficient department try  to remedy this by giving him the task work of entering up the "list of rolling stock in traffic"!) so he must find some occupation or recreation to spin out the long dreary hours. If he has any taste for liquor, then God help him. The records can show how many poor fellows have gone to ruin owing to their inability to restrain the craving for drink.

If he is fond of shooting he gets on the soft side of the local farmers and wanders far afield in search of the retiring hare or partridge and koorhaan; perhaps even the rare buck will fall to his gun. He will have the satisfaction of obtaining that amount of physical exhaustion which is so necessary to the complete enjoyment of rest, besides being able to augment the larder and give his jaded stomach a change from the eternal mutton. But hunting has not a universal charm and there are those who prefer to contemplate the various game enjoying their precarious existence unmolested.

Where it exists, some seek the nearest female society and are frequently snared into the bonds of matrimony, often to their subsequent sorrow.

But one gets tired of shooting every day and cannot always be walking miles to enjoy the society of the opposite sex so, to avoid morbid recollections, our modern Crusoe turns to reading. Observation shows that literary tastes are as varied on the railway as elsewhere. Nat Gould is a great favourite, Marie Corelli has numerous admirers and the Standard Works come in for their usual share of attention. Guy Boothby's novels are in great demand and the Penny Novelettes, with their conventional love stories and happy endings are greedily devoured. Shakespeare claims his rare votaries here as elsewhere. 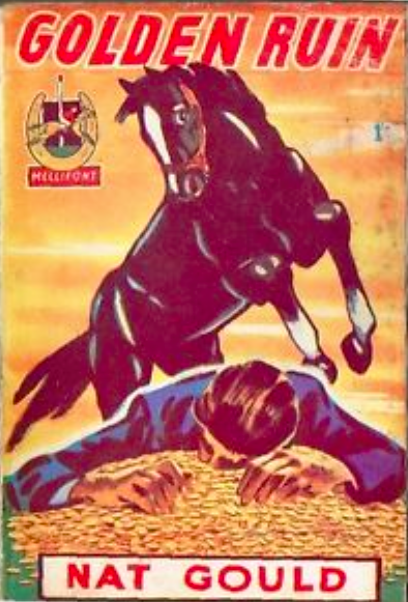 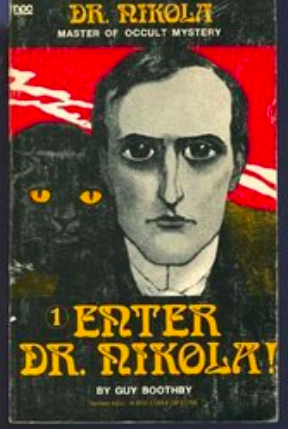 Books are passed from station to station until they are backless, sideless and generally disintegrating. The guards and drivers of waiting trains come jumping into the office for reading matter and occasionally leave an old magazine or so to make up for their depredations.

From being forced, as it were, to turn to literature to save their reason, there often arises in man that absorbing desire of, and abnormal appetite for, reading, which characteristic of the genuine bookworm. While the pursuit of literary study has undoubtedly an ennobling influence on the mind and has pleasures incomparable, (witness the rate one of meeting a kindred soul) yet it is questionable whether it is altogether beneficial. On entering into the fair garden of books one gradually becomes aware of its vastness and how impossible it is of thorough exploration during he short span of existence and the question arises as to whether it is not our duty to devote more time and thought to the serious business in life, to the acquirement of more useful knowledge, wherewith to improve one's prospects and to the seeking of female society of an elevating character, with a view to marriage and the establishment of a happy home circle.

After all, the life of a bookworm is a selfish one and the productive of little pleasure or good to others. So the best thing the lonely man can do is to endeavour to escape from the conditions of life which force him to resort to books as his only relief.