Rousing Interest among the Young 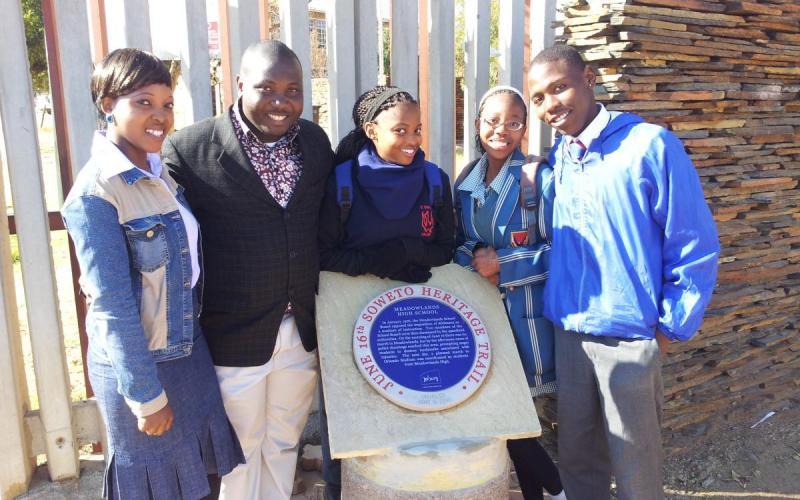 An ongoing task for heritage enthusiasts, history teachers, parents and others is to get young people excited about history and heritage. While browsing through the 1982 edition of Restorica, the old journal of the Simon van der Stel Foundation (today the Heritage Association of South Africa), we found a wonderful piece by Dr Ruth E Gordon on this matter. Her advice is still as relevant today as it was then. These days we have a spectrum of technological innovations to help us in this endeavour. We loved the letter from Claire Thompson by the way. It would be interesting to see what impact Dr Gordon has had on Claire's life. As always thank you to the University of Pretoria (Restorica copyright holders) for giving us permission to publish.

At the last Annual General Meeting of the Foundation held in Pietermaritzburg on May 1st 1982, there was some discussion about how the young people of the country might be attracted to an active interest in the aims of conservation and the restoration of our old buildings and historical sites. lt was deplored that young people are so keenly searching for the future that the past fails to hold them until they themselves reach middle or old age. Various ideas were mooted and Dr Eily Gledhill of Grahamstown described the tours in that area which familiarised school children with the historic importance of their environment. As the meeting was pressed for time I refrained from making my own small contribution to the discussion but do so now for the pages of Restorica, in the hope that my experience as teacher, lecturer and "courier" to young people may be of guidance to others.

I was for 15 years in charge of the History Department of the Natal Teachers' Training College in the historically rich old home of the Natal governors. Students from my department were constantly in the schools engaged in teaching local history. Their enthusiasm would result in little expeditions to see places of interest and be followed up by classwork - maps and charts, sketches, library research, art work and writing. In this latter category there would be not only factual material and descriptions of what they had seen and learnt, but also creative writing - what they felt or imagined - even attempts at poetry.

One class visited Durban to recapture the experiences of the siege in the Old Fort from which Dick King rode for assistance. The follow-up work was delightful. Flights of imagination were anchored to fact such as in a letter written to Col. Cloete by an old lady to complain that her back had suffered from the constant bending to get from tent to tent without becoming a target for Boer fire - she demanded compensation! Then there was a delightful little poem expressing a mother-crow's advice to her son not to fly over the camp if he wanted to avoid being someone's dinner. A really touching little poem by a Std. IV pupil was a requiem for the last horse slaughtered for food. Such visits, not merely as jaunts, but as source material for thought and study succeed in fixing the site and its history in the mind with indelible permanence. I have a large collection of slides of historic Pietermaritzburg by means of which I can not only sketch its chronological development but focus attention on its undoubted charm and its architectural treasures. Now in my retirement I am frequently asked to show these at schools as part of a local history project with an expedition to follow where children use their own cameras and sketchbooks. Both among school children and adult organisations who enjoy them to there is always the surprised remark: "But I have seen these places hundreds of times and never noticed them" or " I'll keep my eyes open in future" or "To think that we are surrounded by all this and have never realised it".

lt is the new awareness which is so important. Very frequently I take little groups of young people on a tour of old Government House. I describe the importance of the beautiful old portico to protect the ladies' descent from their carriages in the rain, or the process of getting onto a side-saddle from a mountingblock, and so on. There is the Governor's enormous bath which fascinates children. Its plug is a long, thick copper tube and it stands on sturdy ball-and~claw feet. When the children go back to school they each write me a letter to say what they enjoyed most. The choice is varied - the stories I tell them of events and famous visitors, or the ghost Miranda who haunts the corridors, or the stream running through the cellar to cool the Governor's wine. But the favourite seems to be the bath. Often the letters are illustrated with crayon drawings and I am always quite captivated when the Governor of Natal sits in his bath in full regimentals! 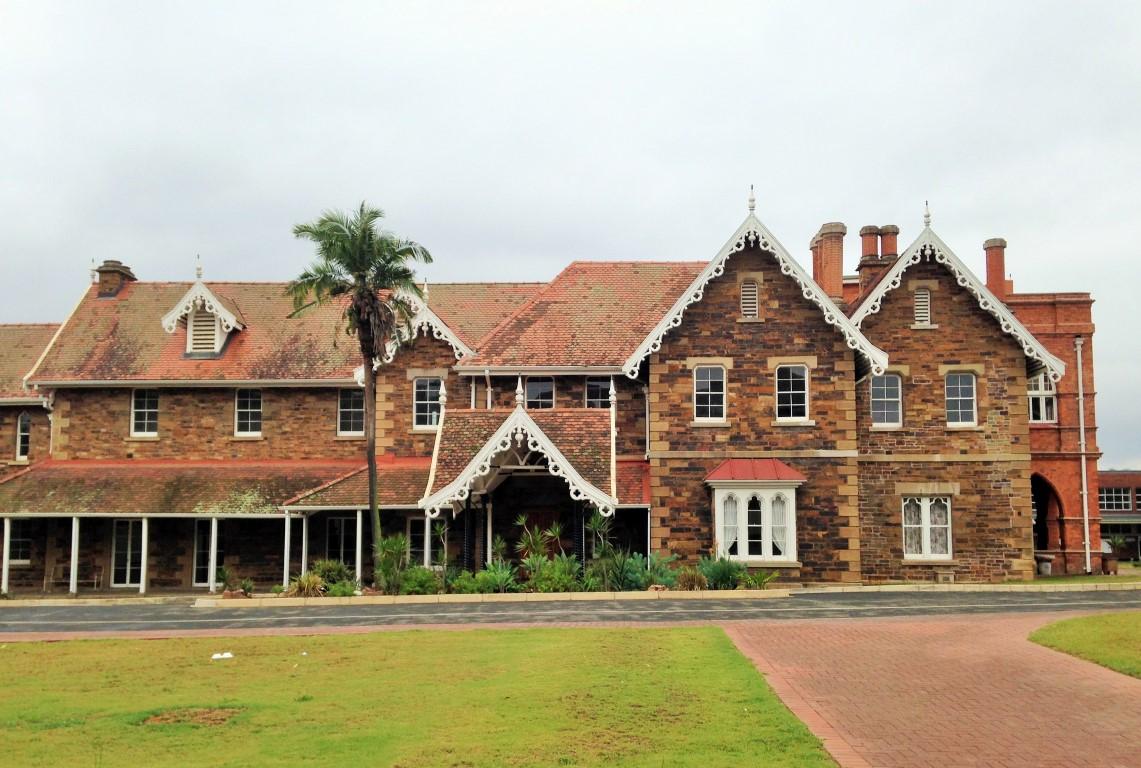 I wish therefore to suggest the combined techniques of slides, visits, stories, writing and drawing and modelling as devices for cultivating a child's enthusiastic acceptance of his heritage and the tastes which lead into adult appreciation and the desire to preserve the past as the foundation of the present.

A typical letter from a schoolchild. lt is clear that this child has experienced the old buildings in a pleasant way and will grow up to be a conservation-conscious adult.