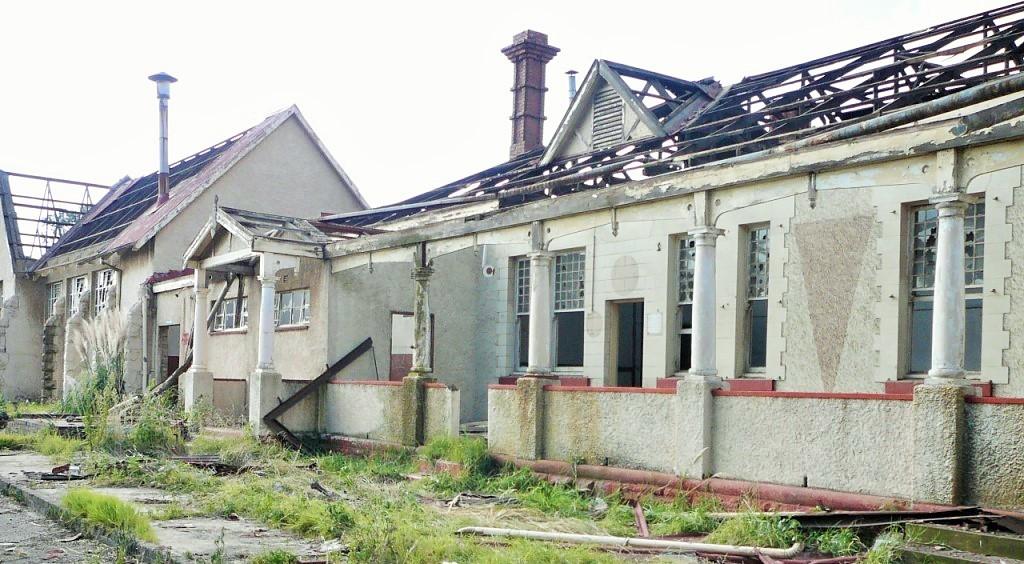 Some time ago I posted an item on the Heritage Portal about the demolition of the 1904 ERPM Clubhouse and the 1908 (Herbert Baker) extension to the ERPM Clubhouse (click here to view). A stop order was subsequently obtained, and demolition of these two structures was halted, but only after they had been broken down by about 80%.

Ten years ago the above two buildings together with two others on the same site; the old ERPM Recreation Hall (1910) plus the ERPM World War I Memorial (1919) constituted what was probably the best preserved early mining village in South Africa. The Ekurhuleni Municipal Municipality even considered promoting this site as part of a mining heritage tour, but unfortunately the Municipality took no steps to either acquire or to protect the privately owned site of the ERPM Village. 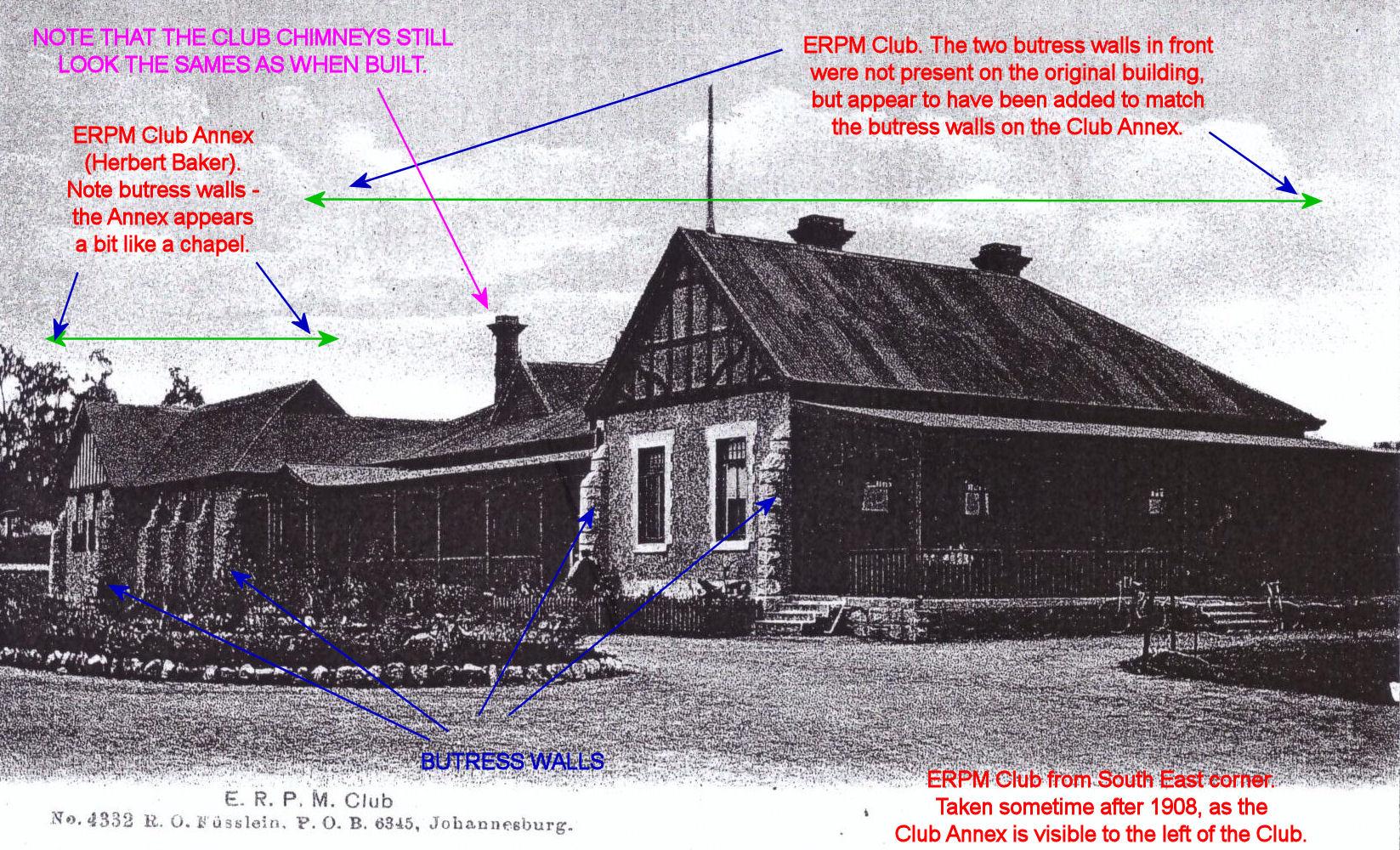 In the last year, 3 other heritage structures situated slightly to the north of the ERPM Clubhouse/ Mining Village site have been completely demolished. Three houses that once were occupied by managers of ERPM have been torn down and the land they were on is now  being re-developed for dwellings. 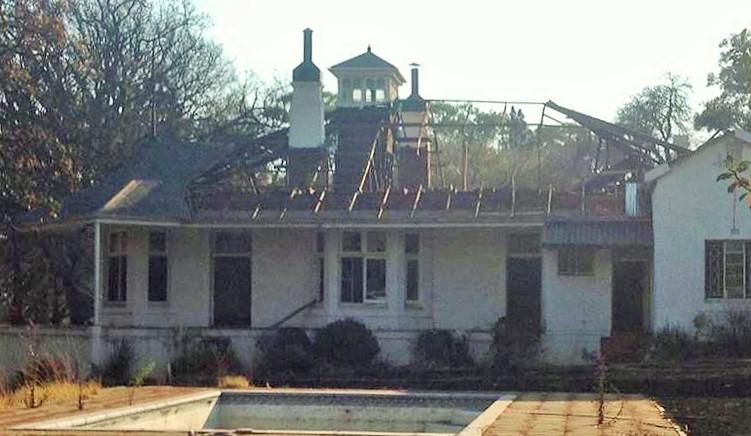 One of the houses (Christie Mann)

I do not think that it will be either practicable or desirable to re-build the ERPM Clubhouse or its extension for a number of reasons. Firstly, it will cost several million rand to rebuild these structures. Secondly, even if the buildings were to be rebuilt exactly in their original form, I see no prospect that they could be used in such a way that the restoration costs could be justified, never mind in such a way that ongoing maintenance costs could be recovered. Thirdly, there no longer appears to be any people who are sufficiently interested in these structures to warrant their restoration. In 2015 the local heritage organization was not particularly motivated to preserve the structures. The local community newspaper also ignored the demolition. The descendants of the miners who once used the ERPM Clubhouse further have no memory of the place and the local Ward Councilor at the time thought that the buildings were a security hazard. I disagreed that the buildings were a security risk at the time but with the buildings now 80% demolished, they are not only a security hazard but also an eyesore.

The ERPM Mining Village is no longer an endangered site – it is a demolished site. Although the ERPM Recreation Hall still survives more or less intact, I think that the only structure which should be preserved is the ERPM World War I Memorial. 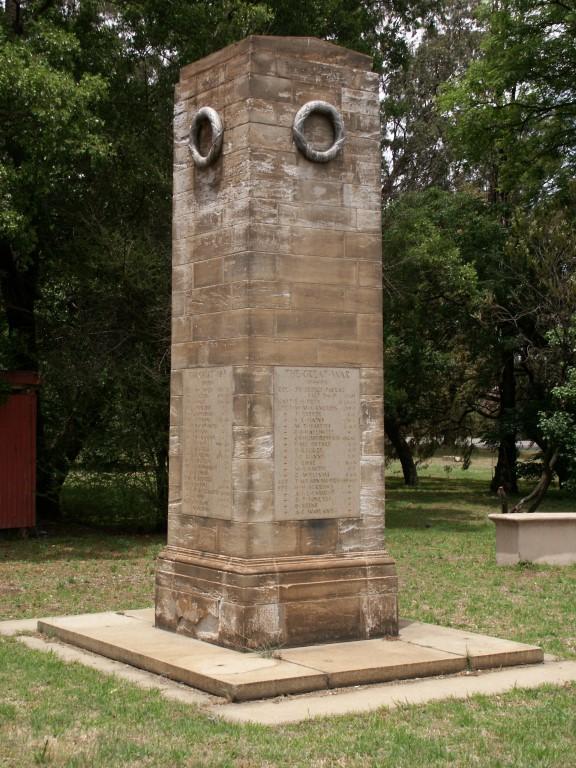 This War Memorial was previously easily accessible to the public from the nearby Comet Road. The previous owner of the mining village site however erected concrete palisade fencing parallel to Comet Road, and it is now no longer possible for the public to visit the War Memorial. The Municipal War Memorial in Boksburg was vandalised in 2006 and the ERPM War Memorial is, at the moment, the only surviving Memorial for people from Boksburg who were killed during World War I.

I think that the best action that could now be taken would be to remove the ERPM War Memorial to another site where it could be both accessible yet protected.  I have in fact raised this issue with a member of the Military History Society, but the fate of the War Memorial is not my fight.

Possible sites that might be considered for relocating the War Memorial could be the Military History Museum in Johannesburg, or – if the owners might consent – 1) St Andrews School in Bedfordview (previously owned by Sir George Farrar – commemorated on the Memorial), or 2) possibly the ERPM Golfcourse Clubhouse (if the ERPM golfcourse should manage to survive the rapid urbanization taking place in this area). 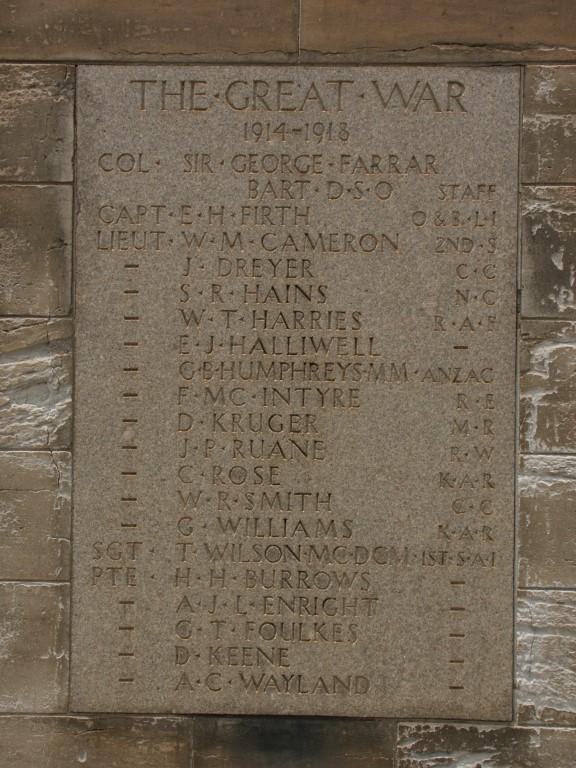 The names on the War Memorial (Peter Wood)

I would propose that possibly the stop order issued could be rescinded in exchange for the owner of the property contributing to the cost of disassembling and re-erecting the War Memorial on another site.