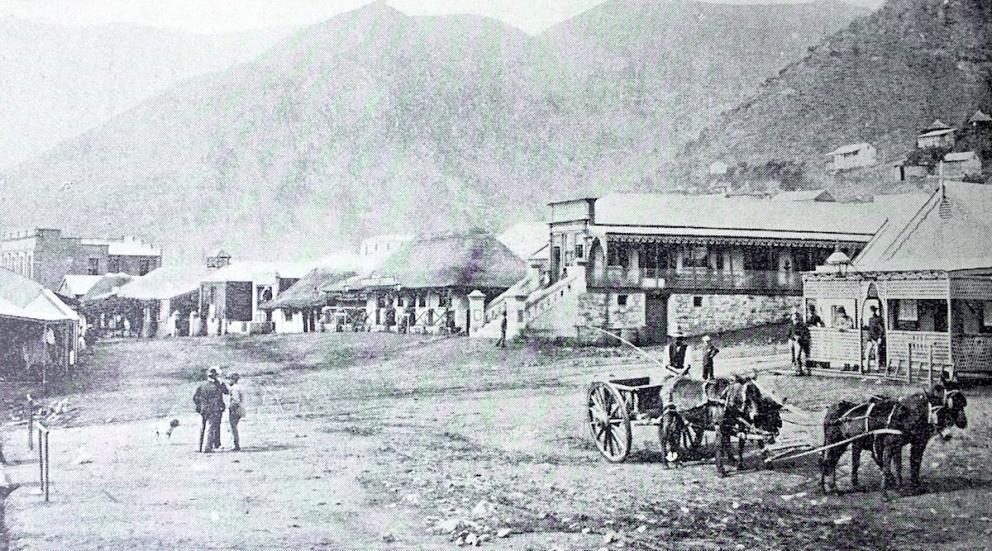 In 2013 Chris Rippon and Marjory Nunns compiled the article 'Scandal brewing in Barberton'. Almost two years have passed and the scandal is definitely here. Read on for details from the same authors. Click here for updates.

Following the eight year battle to prevent the rezoning of the irreplaceable historic site of the Central Mill in Rimer’s Creek from Public Open Space to ‘Special’ for Light Industrial purposes, and a shocking EIA process, I&APs recently won their Appeal against the environmental authorization issued by MDEDET in the ROD dated 12 August 2013.  This authorisation paved the way for what was basically a heavy load truck parking lot in the historical heart of Barberton. However, before finalization of the 18 month Appeal decision making process and without the knowledge of the community - and despite an assurance to the contrary - the Municipality transferred the land to the Applicant!

Six months after the event I&APs discovered that transfer took place on 4 December 2014 but they were never notified officially, they know very little, and only found out because the Appeal Decision made reference to the transfer of property.  However, following a query from the Ratepayers Association on 11 May 2015, the municipality confirmed that all the relevant conditions had been complied with and an advocate acting on our behalf was subsequently advised that rezoning had taken place.

To date, despite requests for information over two months ago – including proof that the various conditions had been complied with - nothing meaningful has been received.

Unfortunately, the only conclusion I&APs can draw from all of this is that the Municipality did not want I&APs to know about the transfer and the lack of documentation proving what happened when and that all conditions were met is cause for concern.

Although I&APs are still pretty much in the dark what they do know is that whatever happened took place despite a Heritage Report recommending that the proposed development be rejected and the area rehabilitated – supported by the Mpumalanga Heritage Resources Authority - and it happened without the necessary permit. There was also a problem with the actual ROD – which appears to have been used to approach the municipality - because no authorisation was ever issued for rezoning the public open space.  But, this didn’t stop the transfer and I&APs are in a worse position than they were at the start of this shocking and never-ending saga.

It would also appear that nothing has been learned from this eight year saga because heavy earth moving machinery was in evidence on the site a few weeks ago and a certain amount of clearing took place near the entrance.  As such, it was necessary for I&APs to seek legal advice and a lawyer’s letter was recently sent to both the Applicant and the Municipality requesting an undertaking that no further steps would be taken to proceed with the development unless the necessary authorizations were forthcoming.

This is where things stand at the moment but it is unlikely to go away in hurry.  Based on the facts the proposed development stood no chance but the facts were swept under the carpet along with the Heritage Report!