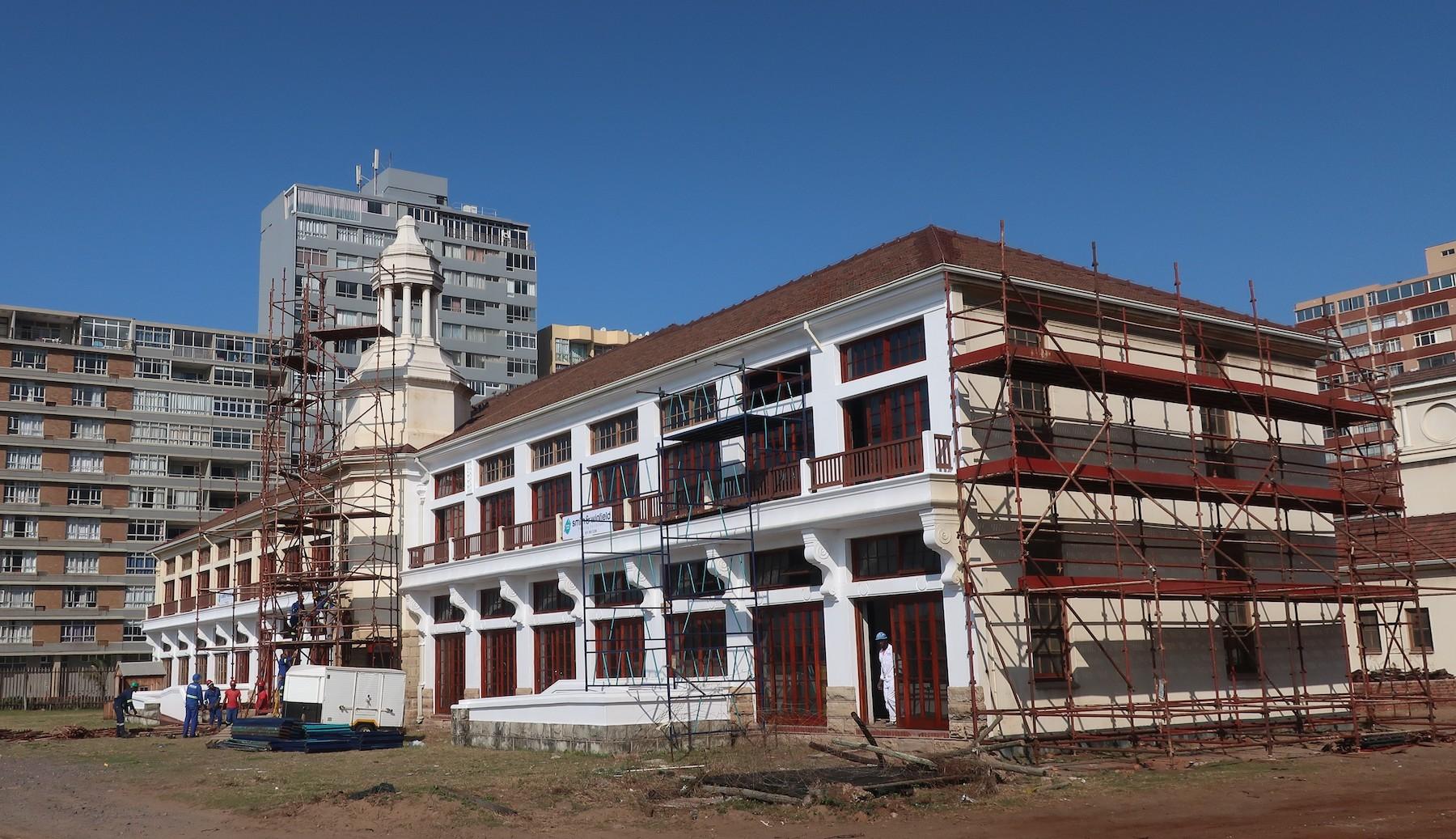 Amelia Mary Siedle, Town Councillor in Durban for 7 years, was the founder of the Addington Children’s Hospital. In 1923 she brought forward her resolution in the Council Chamber advocating for the erection of a Children’s Hospital in Durban. She proposed that the Council grant £14,000 with the Provincial Council providing £14,000. The additional £14,000 would be raised by the public.

At that time, the only facility available for children was at Addington Hospital in close proximity to adult patients. The Corporation granted a site of 3 and a half acres on South Beach. Mrs Siedle quickly raised the required sum. The Natal Provincial Council, in addition to providing its agreed share, also undertook the administration and maintenance of the Hospital.

Many people donated sums of £100 and upwards for the privilege of naming a cot and in some instances of endowing an entire ward. The public ended up donating £27,000 which enabled the hospital to purchase better equipment. 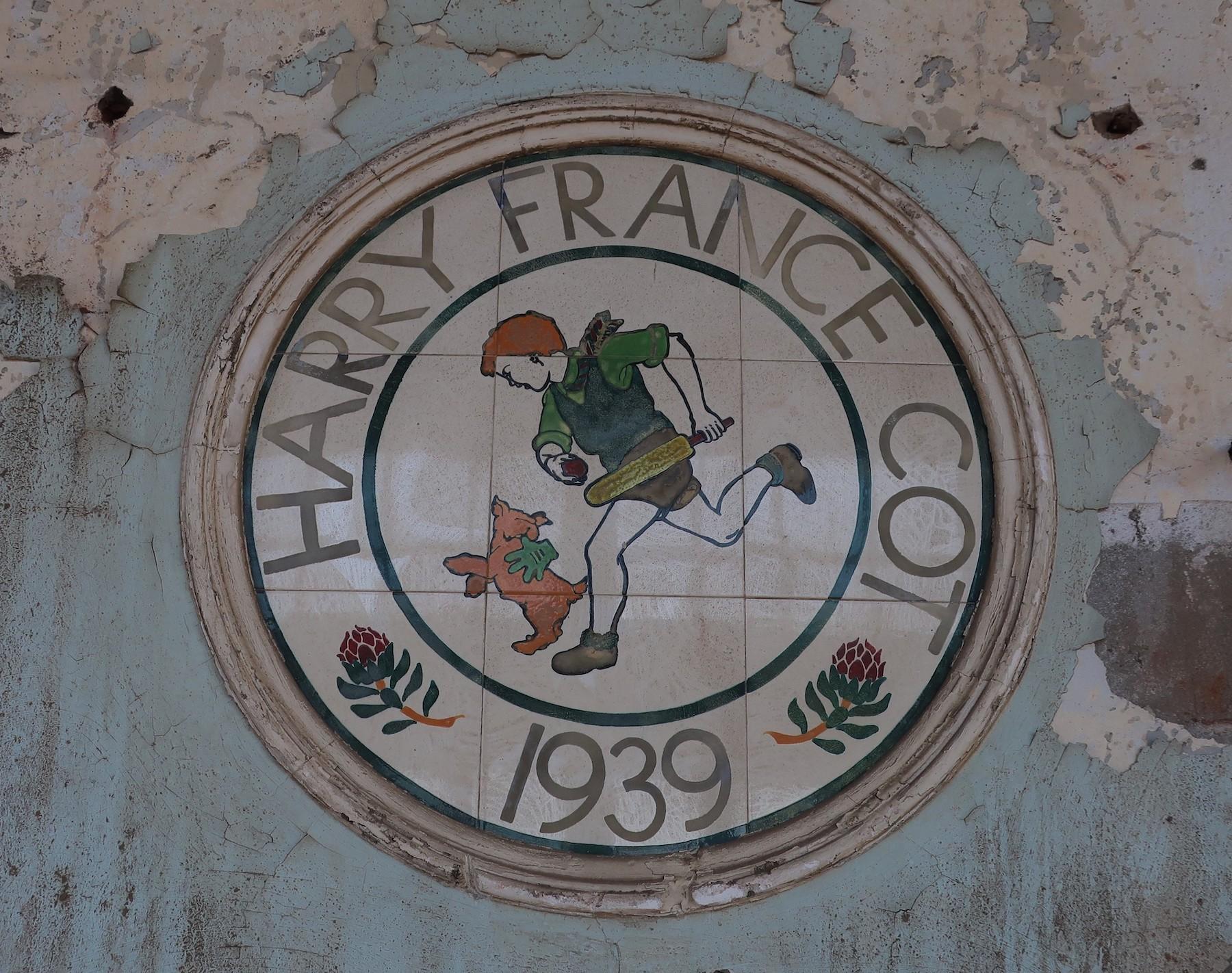 An old tile still to be restored and relocated (Alison Chadwick)

The Countess of Clarendon formally opened the hospital in July 1931. 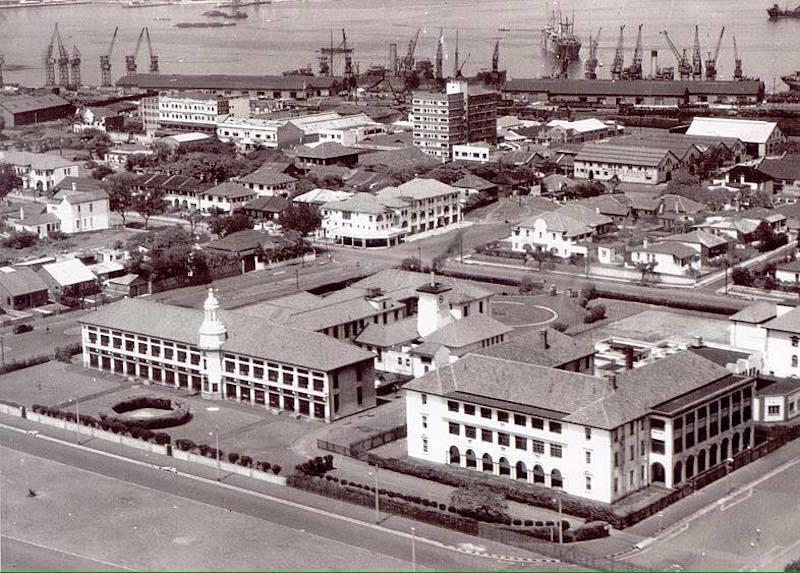 Older photo of the hospital

Mrs Siedle served as the only woman member on the Addington Hospital Board - she was able to watch over the hospital and its interests. At Christmas time, she accompanied Father Christmas doing the rounds from cot to cot handing out presents to each child.

As a tribute to Mrs Siedle a tablet was placed in the vestibule of the building, bearing this inscription:

This tablet was erected by the Natal Provincial Administration as a mark of appreciation of the valuable assistance received in the building and equipment of this hospital from the Durban Corporation and the many friends of children who contributed amounts large and small. And further of the zealous service of Councillor Mary Siedle in the initiation of the scheme, the collection of funds, and her untiring efforts to bring the project to a successful conclusion. February 1931.

Fast Forward to an update on the KZN Children’s Hospital

In 1984 the hospital was closed by the then apartheid Government, the reason being the hospital cared for children of all races. The hospital remained closed for 28 years. As a result, the hospital’s seven buildings fell into a state of disrepair.

Firstly, a new building for the Outpatient’s Department was opened in July 2013. The roof and external façade of the old main hospital building, and the old nurse’s home were restored in 2014. Then the old administration and printing building was demolished in 2015. In 2017 the hospital basement was completed which can now house 120 cars and the plant rooms. The foundations and pillars for the new 7 story Rainbow Tower are in place. 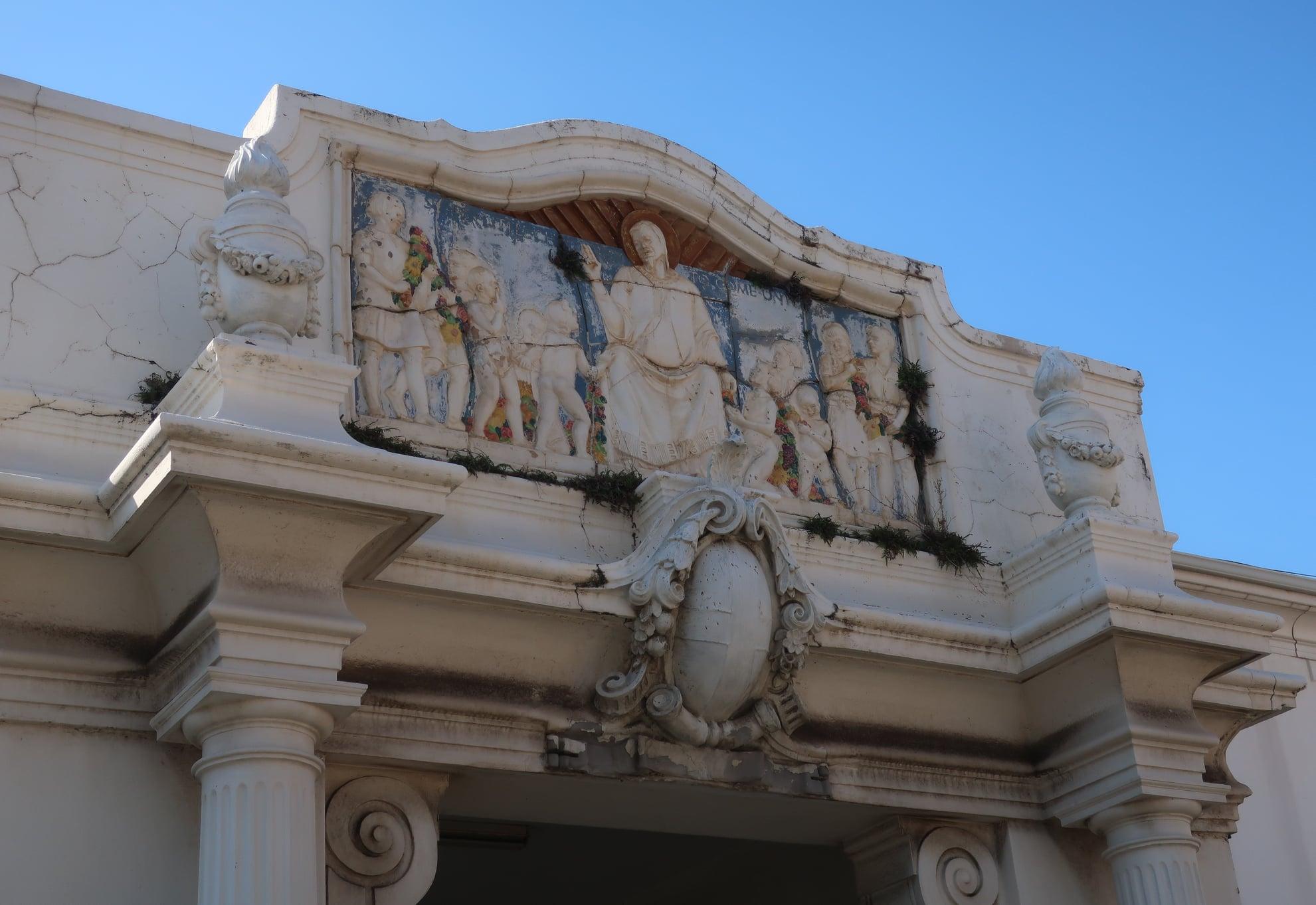 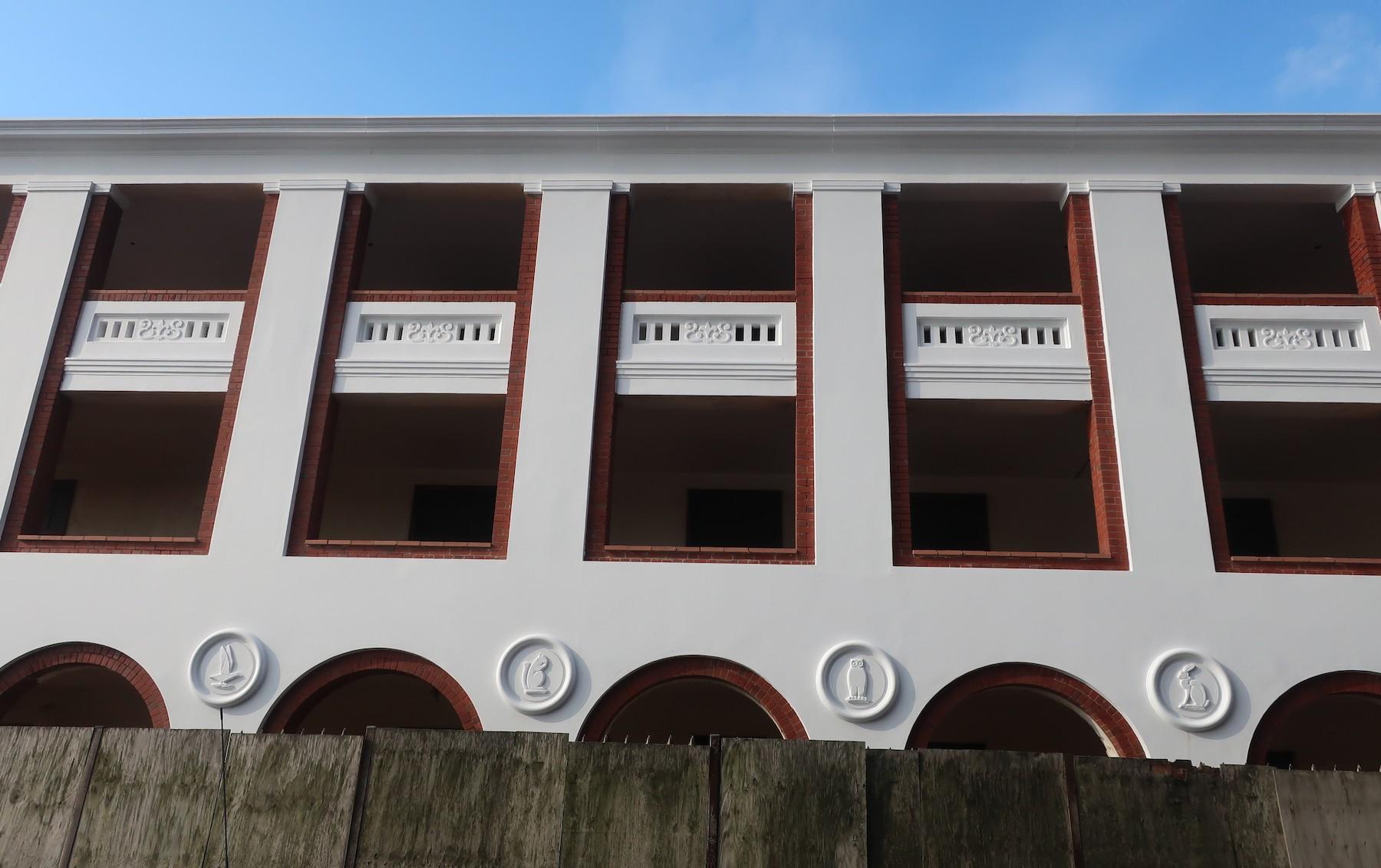 The most exciting part I witnessed is the new Psychology Centre which is a few months away from completion. The wonderful Victor Daitz Foundation has been instrumental in the funding for this centre. 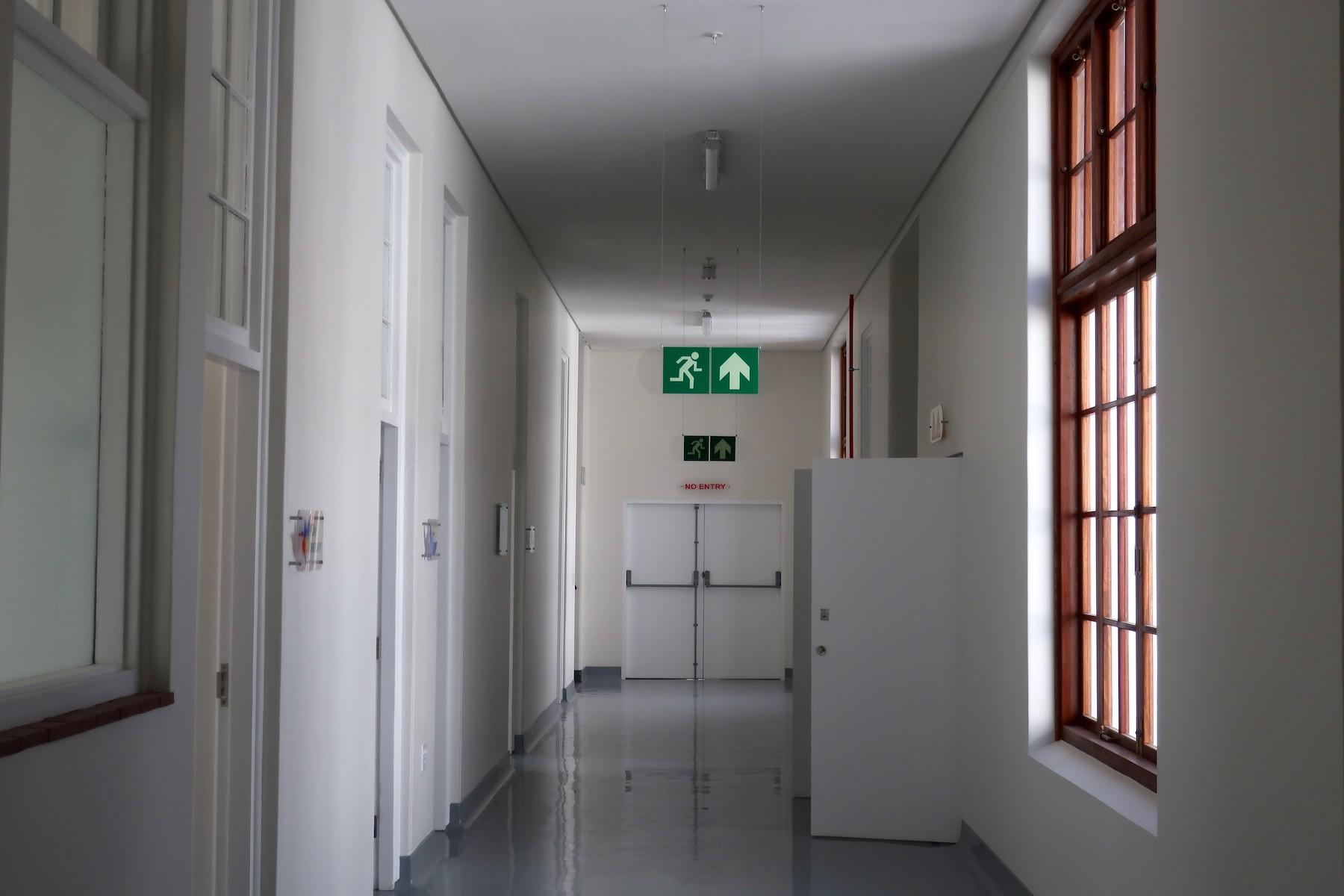 A children’s Covid isolation facility is in the same building which will, with time, be used as a mother’s lodge; a place for the parent to stay whilst the child is in hospital. A new adolescent support centre has also just been started.

It is quite astonishing to see the old part of the building and the new part taking shape; it must be very rewarding for the Trustees to witness this progress. In Camilla’s words: “We are raising money piecemeal and as we get enough; we apply it to the most needy sections.”

What has been achieved to date is astounding which is evidenced in the photos.

To clarify, the Trust is working tirelessly to raise funds to complete the entire project and once sections are completed, they are handed over to the KZN Department of Health who own the hospital.

It is comforting to know that some of the beautiful artwork by Mary Stainbank is being preserved and restored. The ceramic tiles bearing names of former donors have been cleaned up and relocated to the new Psychology Centre. 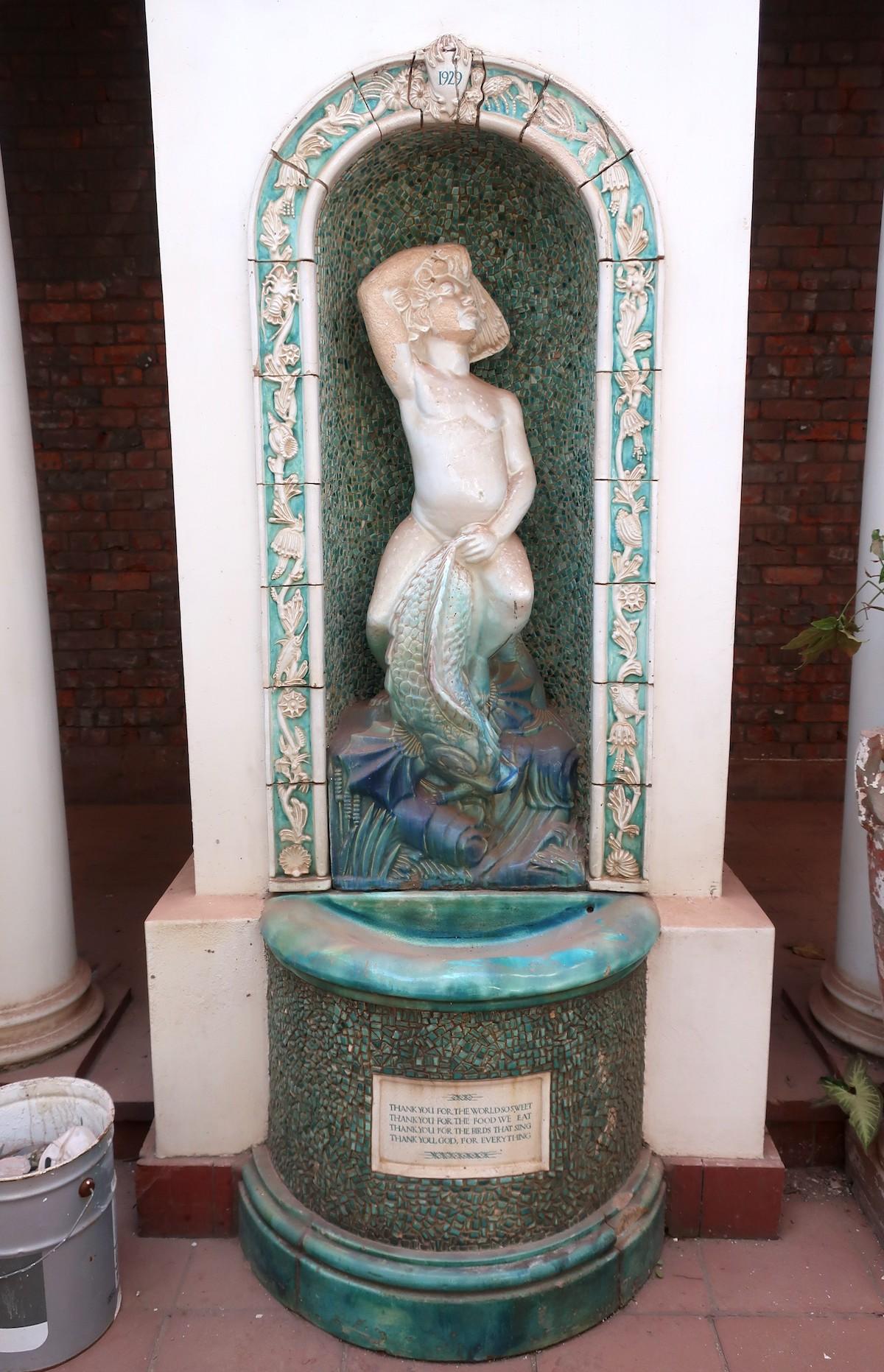 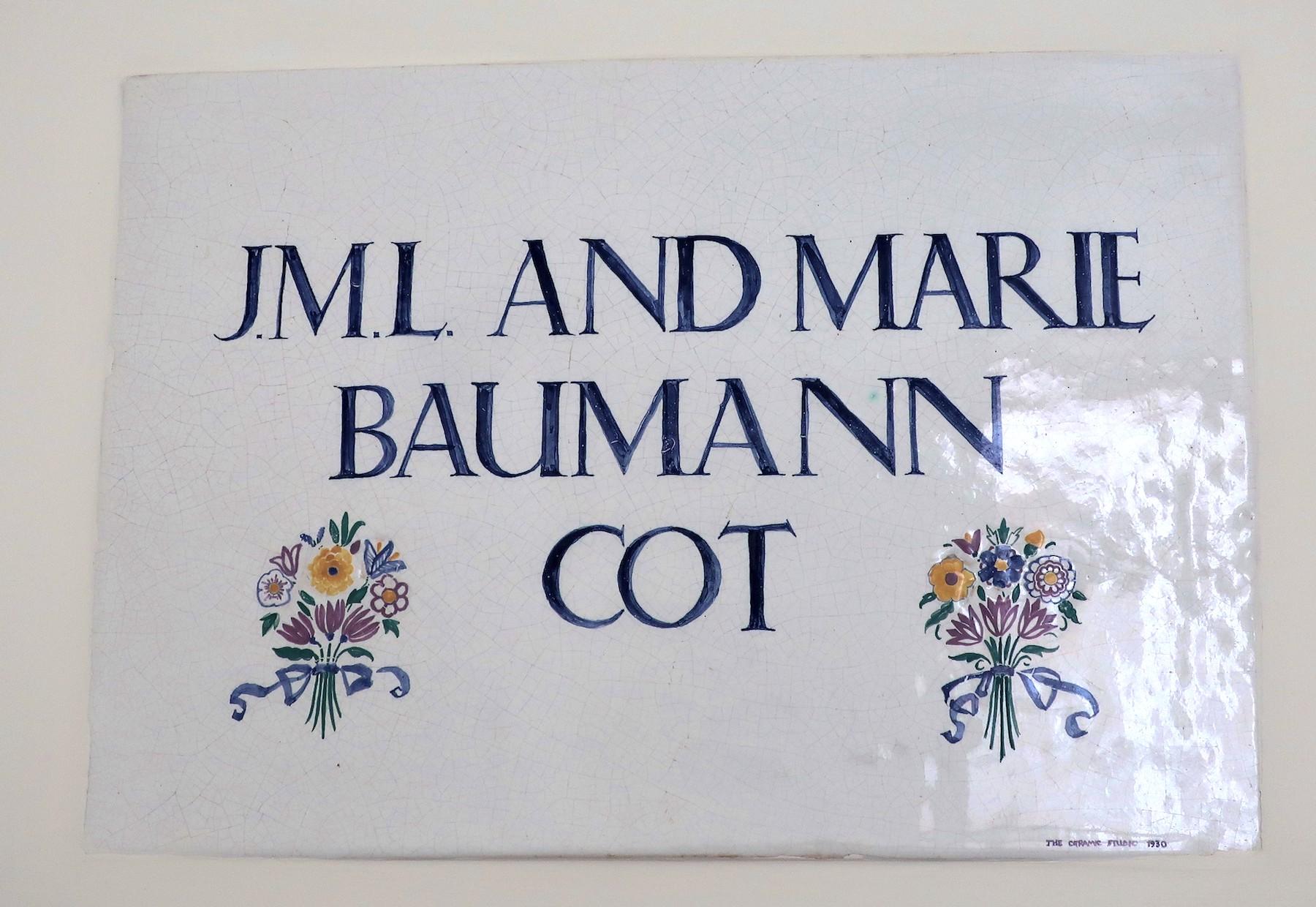 The KZN Children’s Hospital deals with children and adolescents only. The outpatient department is for neurological patients which have to be referred via other Government Hospitals. They also have a training centre onsite.

The KZN Children’s Hospital Trust is a private NPO that is raising money and overseeing the renovation of the old Addington children’s hospital precinct. On my drive home I was deep in thought trying to think of ways to raise funds to assist this worthwhile project. 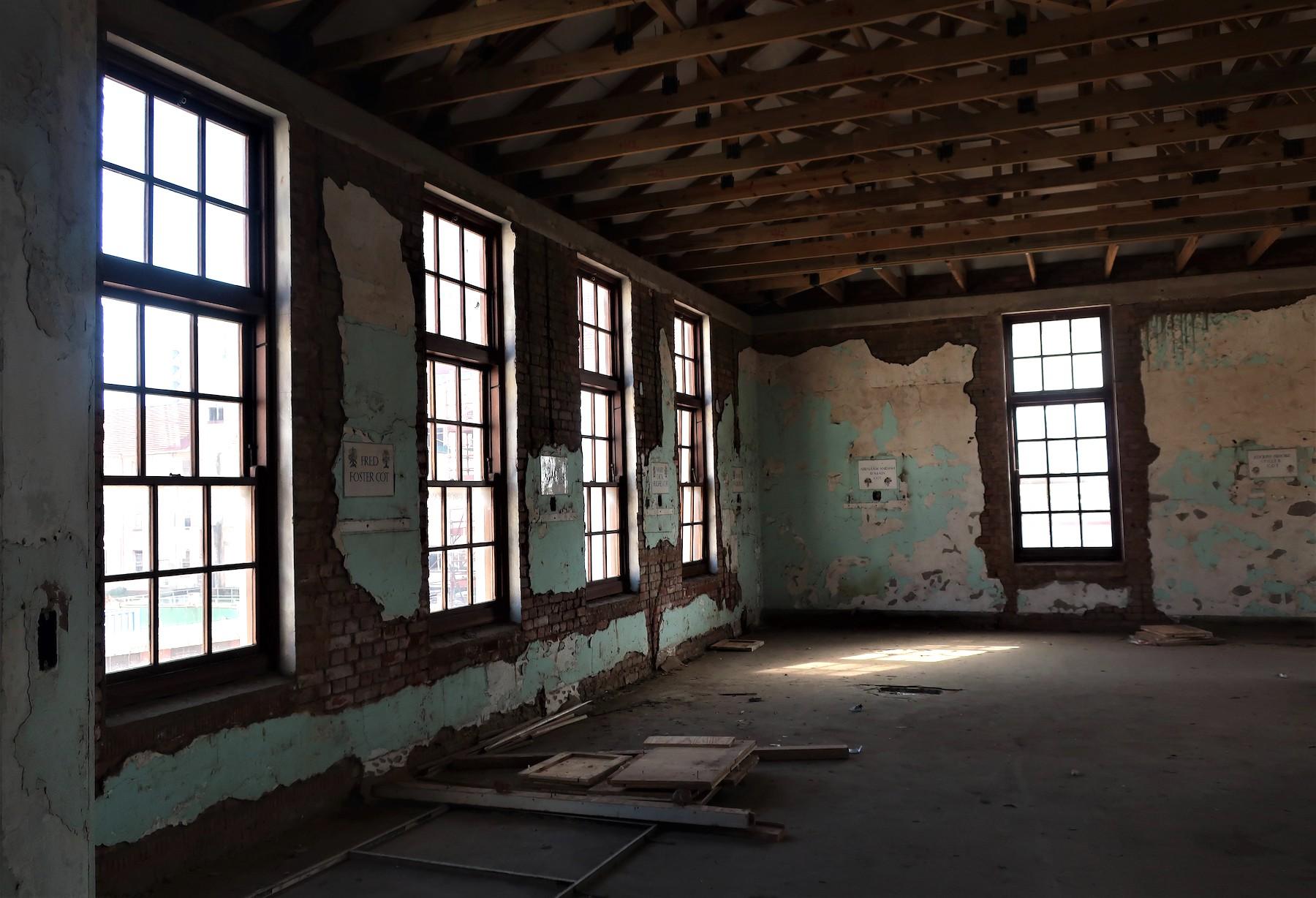 Old part of the building still to be restored (Alison Chadwick)

They desperately want to start landscaping the grounds – planting some trees and bringing it back to life. All these not so little things cost a lot of money.

Dr Arthi Ramkissoon was the founder of the Trust and the driving force – she tragically passed away from Covid in January this year. Long may her legacy live to see this facility restored to its former glory and to serve our children.

Click here for details on how to donate. I like the "buy a brick" campaign - from R100 - funds go towards building the Rainbow Tower.

Do yourself a favour and get a copy of Hugh Bland's coffee table book “Addington Children’s Hospital and Nurses’ Home “Suffer Little Children to Come unto Me” – something to treasure, a part of our history never to be forgotten (especially seeing it come to life again). You can contact Hugh at hughbland031@gmail.com 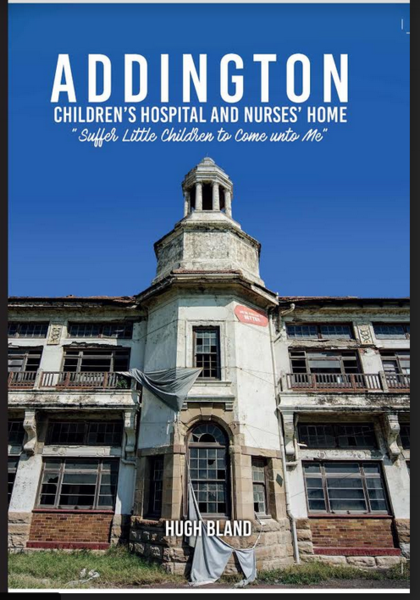 About the author: Alison Chadwick is the driving force behind Durban Walking Tours. She is passionate about her city and sharing remarkable stories of its past. Click to find out more.