New Book - Lie on your wounds: The prison correspondence of Robert Mangaliso Sobukwe

This book, comprising approximately 300 letters, provides access to the voice of Robert Sobukwe via the single most poignant resource of Sobukwe’s voice that exists: namely his prison letters. Not only do the letters evince Sobukwe’s evident storytelling abilities, they convey the complexity of a man who defied easy categorization. More than this: they are testimony both to the desolate conditions of his imprisonment and to Sobukwe’s unbending commitment to the cause of African liberation.

The memory of Robert Mangaliso Sobukwe, inspirational political leader and first President of the Pan-Africanist Congress, has been sadly neglected in post-apartheid South Africa. In 1960, Sobukwe led the Anti-Pass Protests, which culminated in the Sharpeville Massacre, which proved a crucial turning point in the eventual demise of apartheid. Nevertheless, Sobukwe – a man once thought to hold greater promise for the liberation of South Africa than even Nelson Mandela – has been consistently marginalised in histories of the liberation struggle. Jailed for nine years, including a six-year period of near complete solitary confi nement on Robben Island, Sobukwe was silenced throughout his life, a condition that has been extended into the post-apartheid present, so much so that we can say that Sobukwe was better known during rather than after apartheid.

Given Sobukwe’s antagonistic relations both to white liberalism and to the African National Congress (whom he felt had betrayed the principles of African Nationalism), it is unsurprising that he has been subjected to a ‘consensus of forgetting’. With the changing political climate of recent years, the decline of the ANC’s hegemonic hold on power, the re-emergence of Black Consciousness and Africanist political discourse, the growth of student protests, Sobukwe is being looked to once again.

Lie on your Wounds - The prison correspondence of Robert Sobukwe.jpg 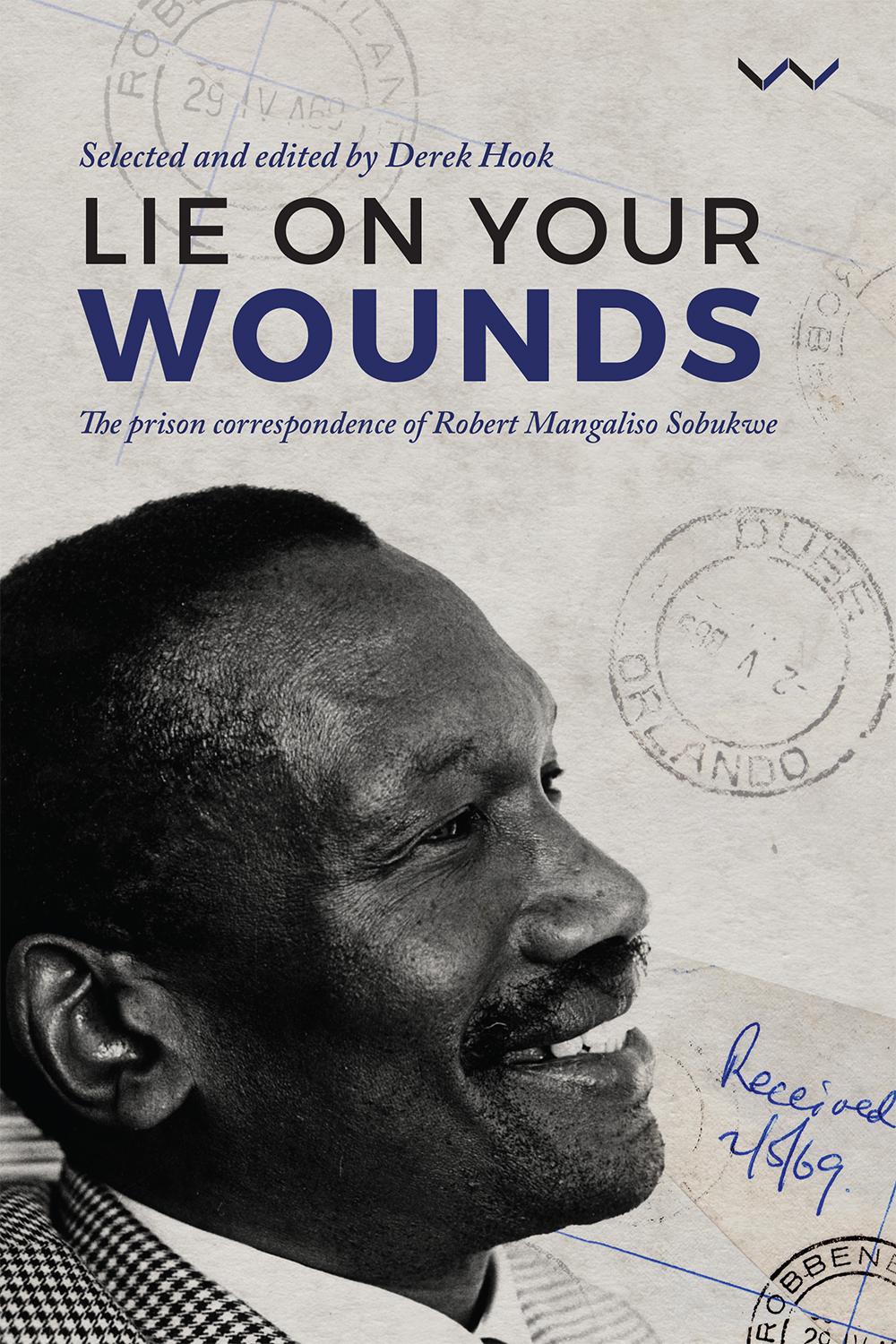