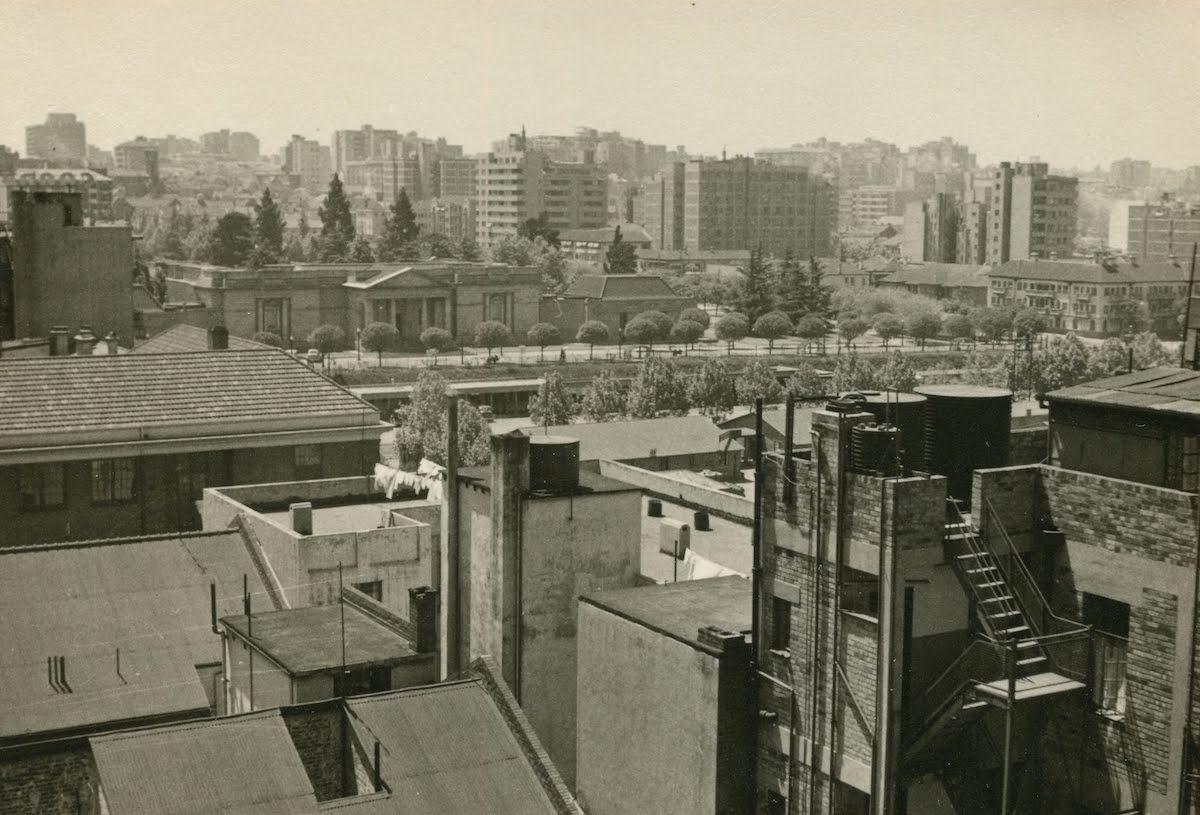 We understand the urgency in removing artworks from the Johannesburg Art Gallery (JAG), which are at risk of being destroyed due to structural damages to the building.

If agreed, our plan is to move the artefacts to the Anglo-American’s 44 Main Street building in Marshalltown because the company has contributed to the arts in Joburg by investing generously in paintings. We are looking at making it a satellite gallery at 44 Main Street while the JAG is being repaired and restored to its golden state. 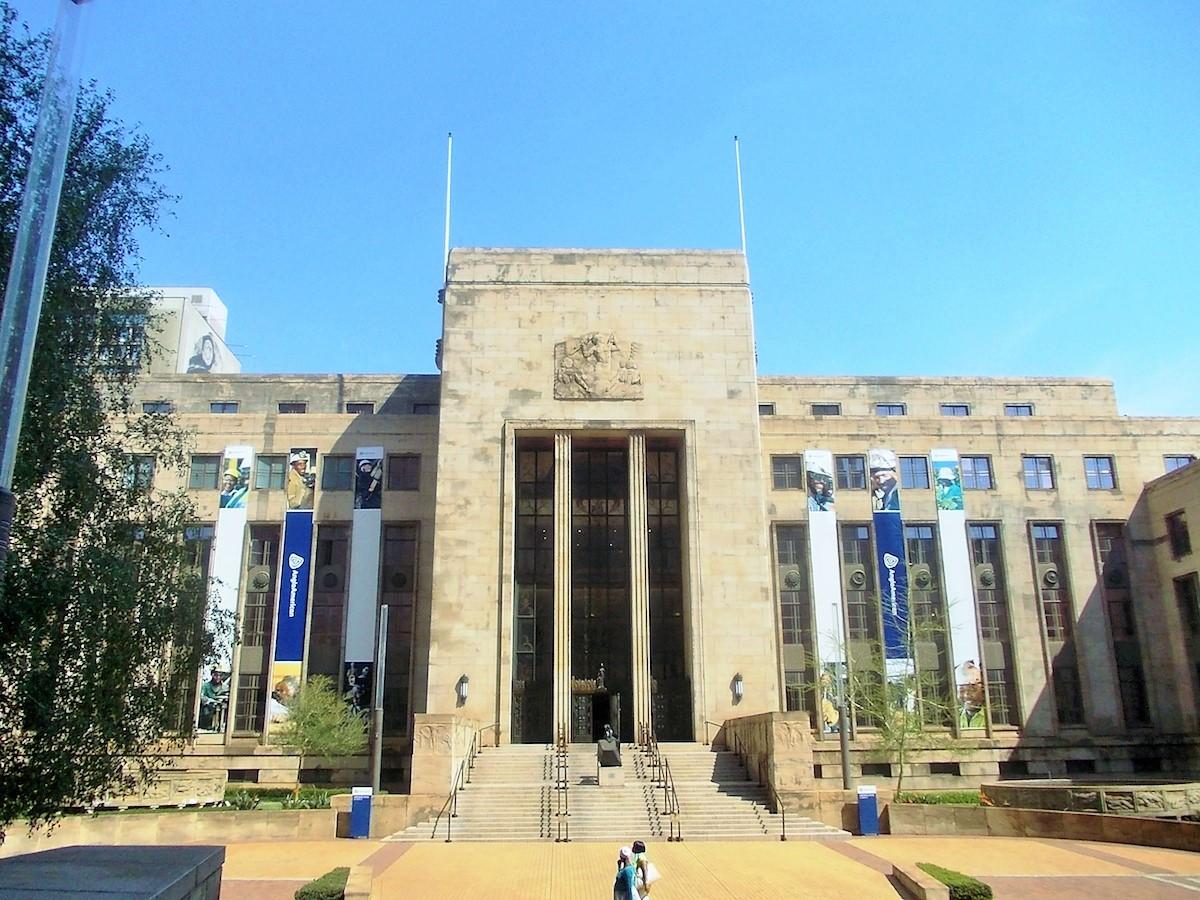 The area where the building is situated is in the quieter side of the City and is more suitable for an art gallery. Taking a walk that side of town gives a different perspective and inspiration to how the whole of Joburg City can look and feel.

The Director of Arts and Culture, City officials and I met Megan Scott, the Art Curator at Anglo American, who took us on a walkabout at the building. Anglo American moved offices to Rosebank and 44 Main has an opportunity to be used as a space for something meaningful to the City.

There was a conservation management plan making recommendations on the adaptive reuse of the building, which was approved by the Provincial Heritage Resource Authority. The Department of Community Development would like to use this beautiful building rich in history as a satellite art gallery and storage for the City’s most valuable artefacts. 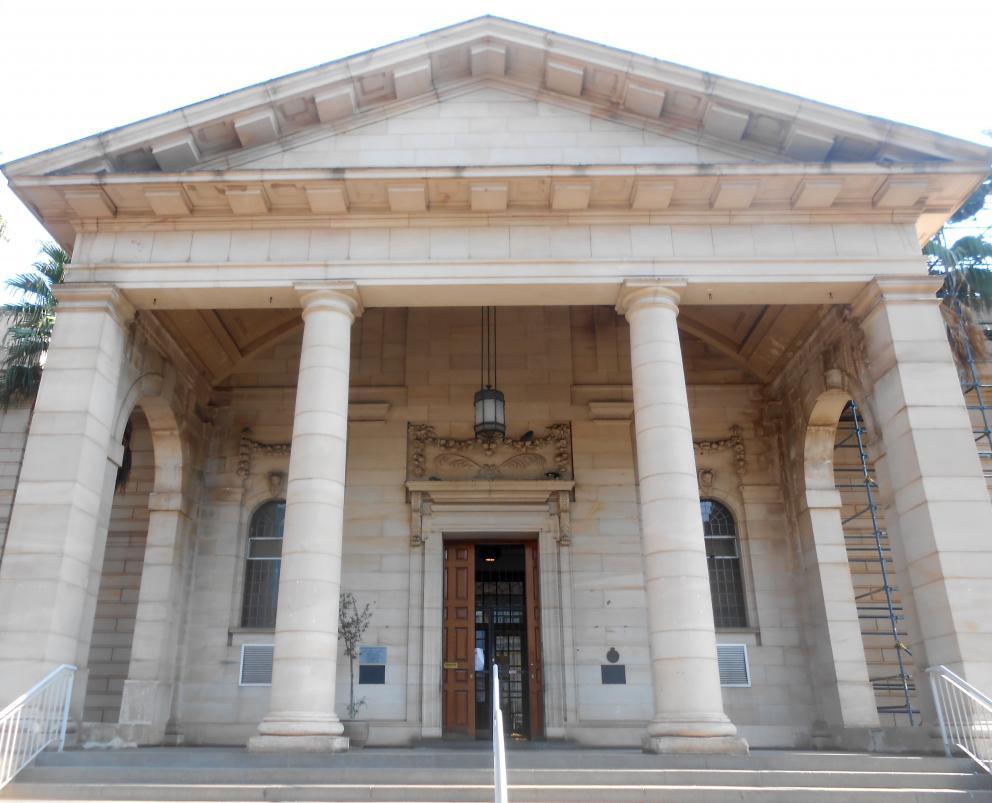 The main facade of the Johannesburg Art Gallery

We have a duty to our creative industry to create space where they can create and preserve their work. Young artists, people who want to get into the creative space, sculptors and other creatives deserve a place where they can have access as well as showcase their various talents.

Museums, art galleries and heritage sites are an important part of our culture because they preserve the important memories in history. The beauty that accompanies such spaces is a reminder that certain events have been recorded and conserved through art to represent the past that the future generation can use to share and reflect on our rich history.