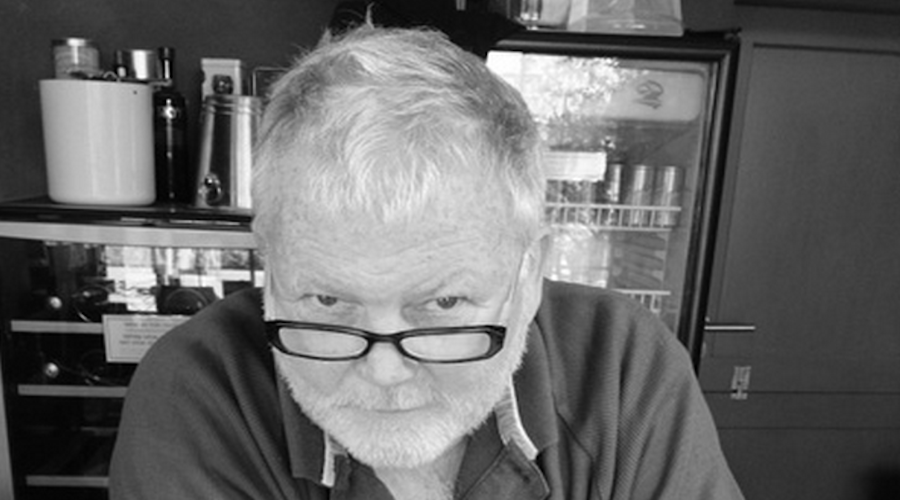 [Published in 2013] Heritage SA, the oldest and largest heritage organisation in the country, recently held its annual symposium. One of the highlights was the gala dinner and awards ceremony where individuals from around the country were honoured for their contribution to heritage. The Heritage SA Gold Medal, the most prestigious award recognising achievement on a national level, was bestowed on Dr Roger Fisher. Below is the citation that accompanied the Medal.

Roger Charles Fisher was born in Rondebosch in the Cape Province where he commenced his education. He moved with his family to Pretoria in 1964 where he completed his schooling. After a varied early career he registered at the Department of Architecture where in 1982 he obtained his degree of Bachelor of Architecture. After a brief spell in private practice, he joined the academic staff at the University of Pretoria in 1986. There he read for his doctorate. On his retirement he was made an Emeritus Professor.

In 1997–1998 Dr Fisher was tasked with the major challenge of developing an integrated curriculum for the Professional Courses in Architectural Design and the Departments of Landscape and of Interior Design. This had to be aligned with the requirements and validation of National and International Bodies.

His interest in architecture “as a phenomenon of culture within the ecosystem, and in the innovative and resourceful use of materials and technologies so that the needs of the broad community are aesthetically satisfied,” incorporates his love of heritage and history within the built and cultural environment.

In his curriculum development at the University, Dr Fisher included the ecology of the past and the present built environment as an important component. This has inculcated an insight into and appreciation of heritage in several generations of students, extended through his personally conducted annual student history and design tours covering heritage in all provinces.

Possibly his greatest contribution to heritage during his tenure at the University was his conception and direction of the project for the digitiisation of all architectural archival material deposited at the University of Pretoria and for making it accessible through UPSpace . This is an ongoing project and makes the architectural archive one of the inception repositories and a model for other such programmes.

Since his retirement, Dr Fisher has continued this process in his private capacity with the establishment of his website ARTEFACTS in which all aspects of the built environment are being documented and made accessible on the web.

He has acted as Pro Bono advisor to the Northern Gauteng Region of the National Monuments Council and currently serves as a Councilor to the Mpumalanga province Heritage Council. He has participated in the Potential Atlas project (ENPAT) done for the DEAT in providing information at national scale relating to architectural cultural landscapes.

Dr Fisher has contributed to practical conservation by means of incisive technical reports and seminal conclusions all of which have established him as one of the great figures of architectural writing, criticism, research and education of both past and present in this country. His prolific writing was recognised by the South African Institute of Architects with the award of a Gold Medal.