They wanted to demolish the Durban Railway Station 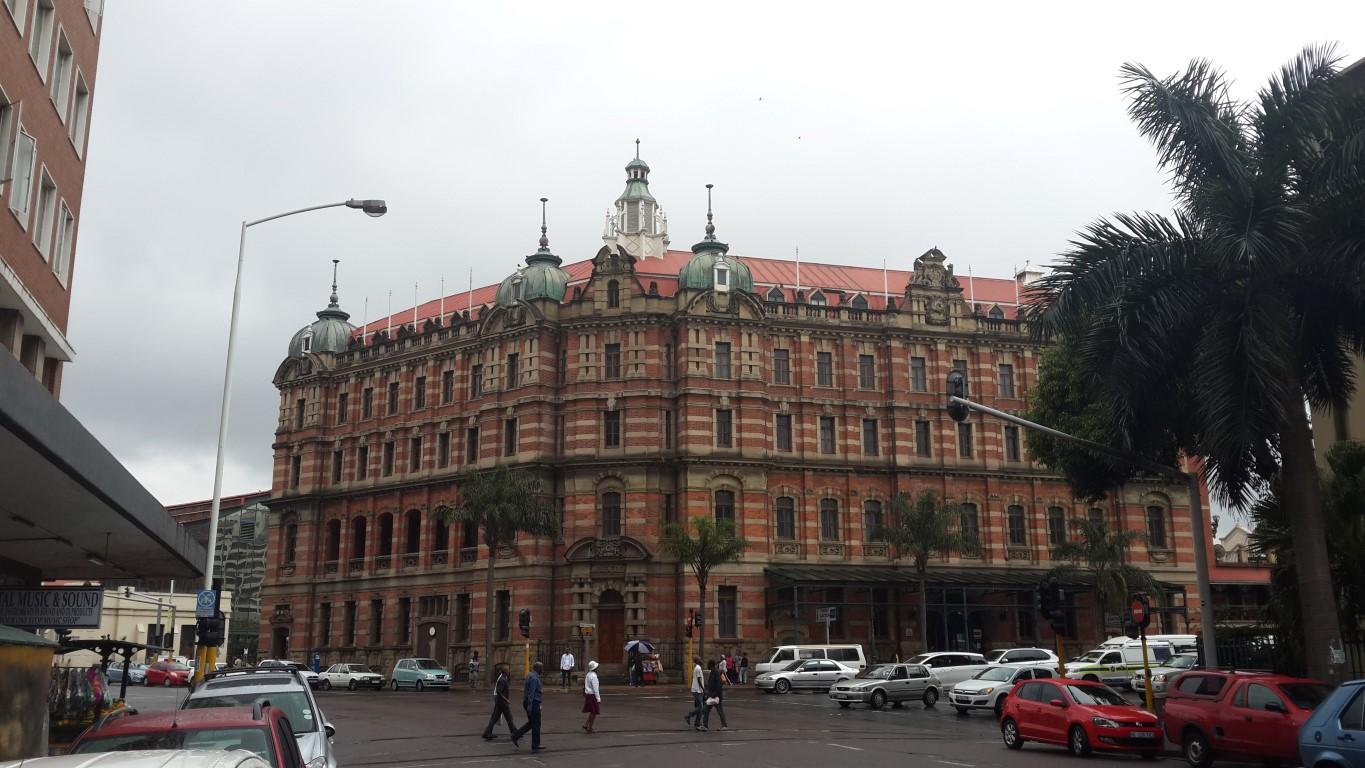 The old Durban Railway Station is a much-loved landmark that plays a key role in Durban's tourism offering. It is hard to imagine there was a time when the powers that be planned to demolish the structure and redevelop the site. The article below which appeared in the Sunday Tribune on 10 October 1976, begins by describing the threat to the building and then highlights its architectural and historical significance. Thankfully the façade of the building was saved with a new office building built behind. The locomotive workshops were also preserved and converted for retail use.

The article was republished in the 1977 edition of Restorica, the journal of the Simon van der Stel Foundation (today the Heritage Association of South Africa). Thank you to the University of Pretoria (copyright holders) for giving us permission to publish.

For 50 years Durban residents have been fighting about whether to destroy or preserve the much maligned old red-brick railway station which stands on the corner of Pine and Gardiner streets. "Tear it down," shout its opponents, while equally ardent voices cry for it to be made a national monument.

The most recent wrangle was sparked by former city councillor Pat Geary, who advocated the destruction of the building so often described as a "badly iced cake". In a Tribune Property report she called it a monstrosity. The Natal Provincial Institute of Architects were quick to challenge her and renew their call for its preservation.

And this week Durban architect Ivor Daniel, who is determined to save the old station, outlined its history for Tribune Property.

"It was commissioned by the Natal Government Railway at the same time as Point and Pietermaritzburg railway stations in 1891," he said. "It was built in three stages and eventually completed in about 1903."

The architect was Mr William Street-Wilson, an English immigrant living in Durban and the entire building was built by Durban firms.

Although it resembled Canada's Montreal Station, reports that the roof had been designed for winter snow were not true, he said. "It was designed specifically for Durban."

Mr Daniel said the architectural style of the station building was a particularly good example of the Queen Anne Revival style of the late Victorian era. "It has the only Victorian railway shed left in South Africa." 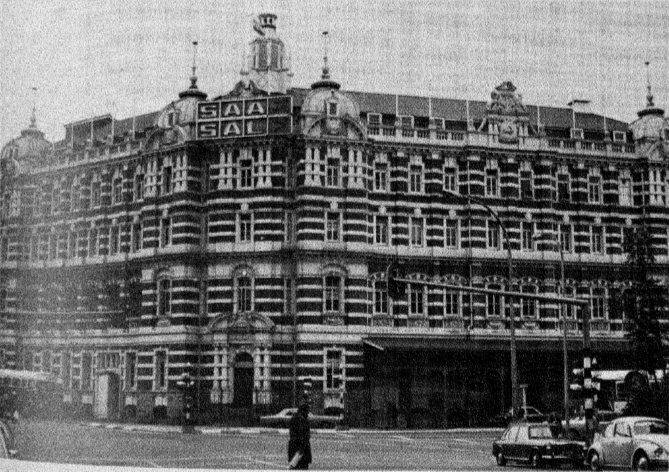 The Station Building in the 1970s (Frik Dreyer)

He said he would like to see the old station converted to a conference and exhibition centre particularly as Durban City Council had committed itself to building such a centre. By using the existing building, between R10 and R12 million could be saved.

"But the railway station also lends itself to many other uses; as long as they keep it and make good use of it I don't really mind."

The main unique quality of the station was its siting, especially in relation to the city centre, he said. Standing at an oblique angle to Gardiner Street it gave a "certain presence" to the centre.

"Only when it is gone will people realise what they have lost."

Commenting on Mrs Geary's move to have the whole site cleared for development under the Holford-Kantorowich plan for the central Durban area, he said: "Holford and Kantorowich also did a planning scheme for Pietermaritzburg and they recommended the city hall be demolished - except for the central tower. It's laughable. 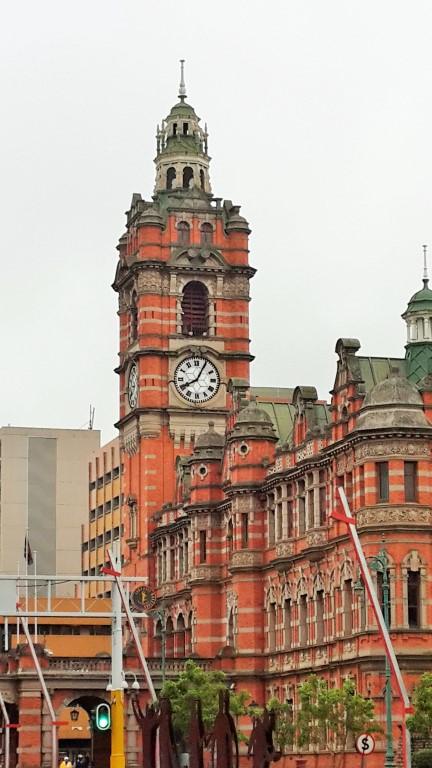 "Times have changed so radically since their planning schemes were prepared that not everything they said is of value now."