Panning for Gold in Sandton 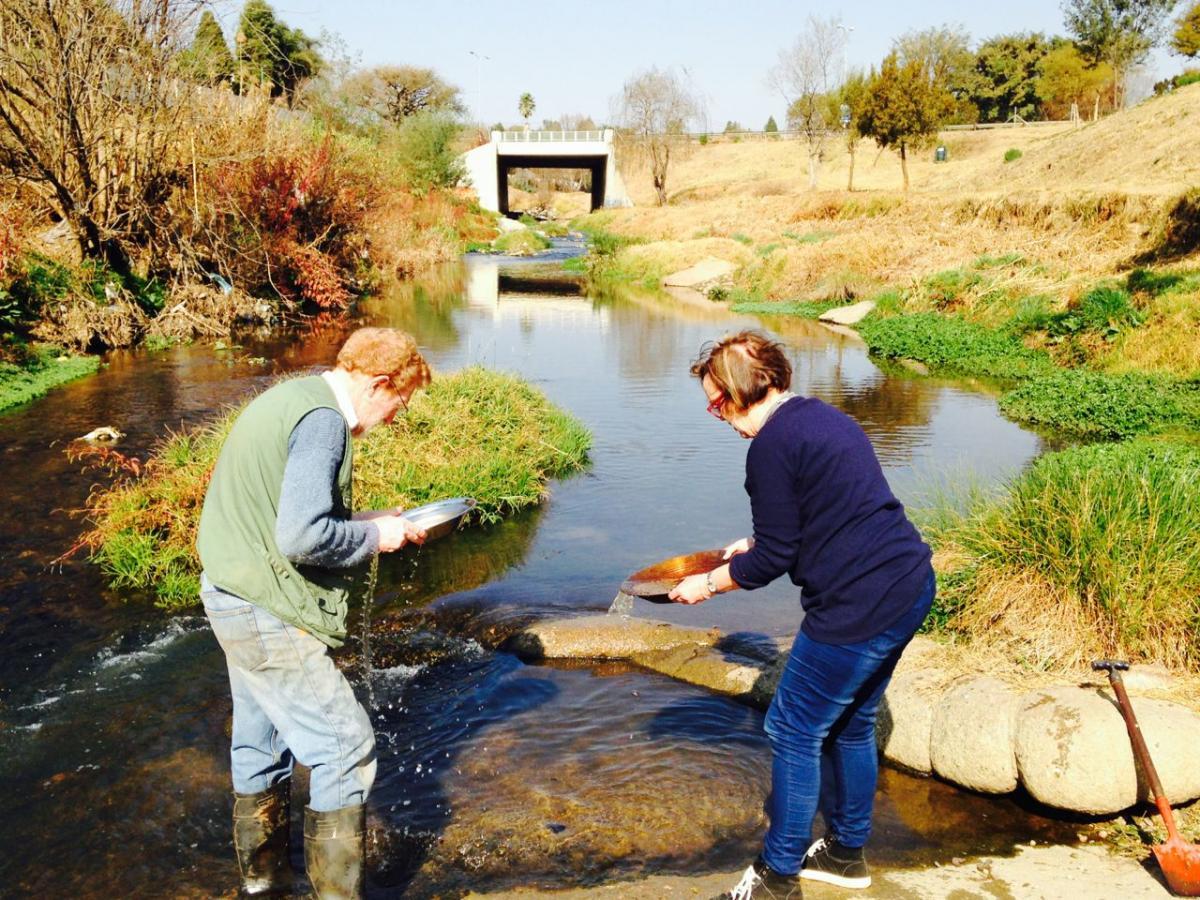 [Originally published in July 2015] Tens of thousands of people cross the William Nicol Bridge over the Braamfontein Spruit as they drive to the Sandton CBD every week without realising that they are within metres of a hugely significant historical site. In 1853, more than three decades before the discovery of the largest gold field on earth, a prospector by the name of Pieter Jacobus Marais panned for and found gold in the Spruit a short distance from where the bridge now stands. This was one of the earliest discoveries of gold on the Witwatersrand! 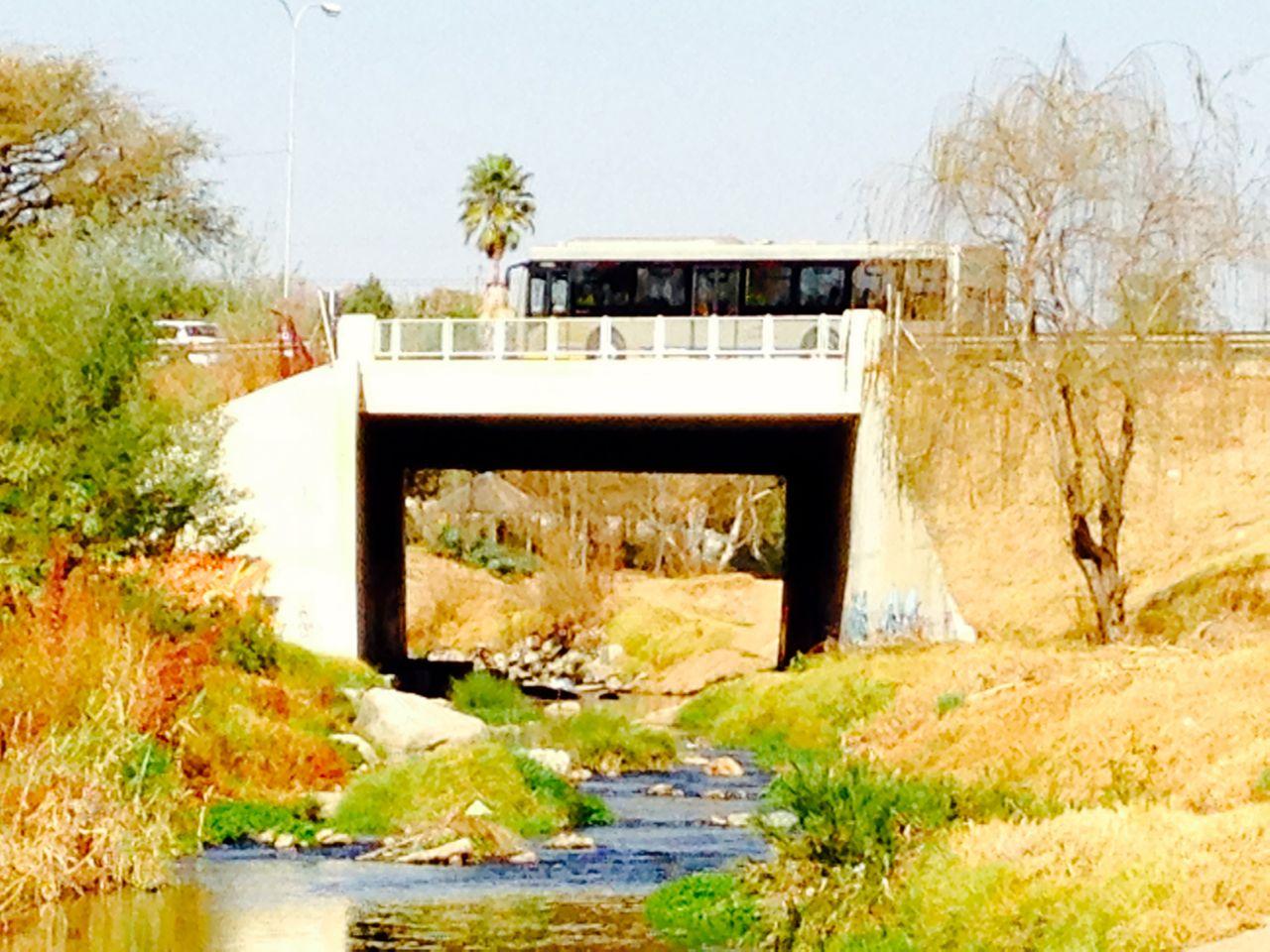 A Gautrain Bus crosses the Bridge (The Heritage Portal)

In August 2015 residents of Sandton will gather to commemorate the find by unveiling a blue plaque on Panners Lane in River Club. The road was renamed Panners in the 1970s to commemorate Marais’ historic find. The story of the discovery has been around for a while but it is only in the last year that it has reached a new audience due to the fantastic research and articles on the history of the area compiled by Malcolm Wilson (click here to view). 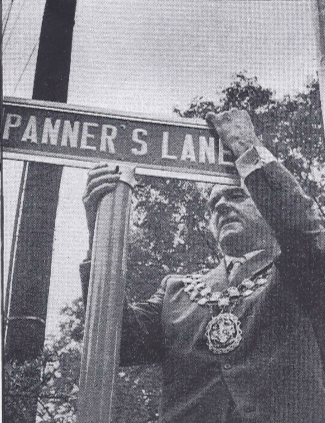 Earlier in the week [July 2015], Kloofendal Historian Rod Kruger made his way to Sandton to pan for gold once more. Rod is well known for his research into the prospecting efforts of the Struben Brothers on the West Rand and jumped at the opportunity to recreate a moment in history. He parked at the Pick n Pay on Nicol and surprised more than a handful of shoppers and then drivers as he strolled with his equipment down William Nicol Drive to the entrance to the Spruit. 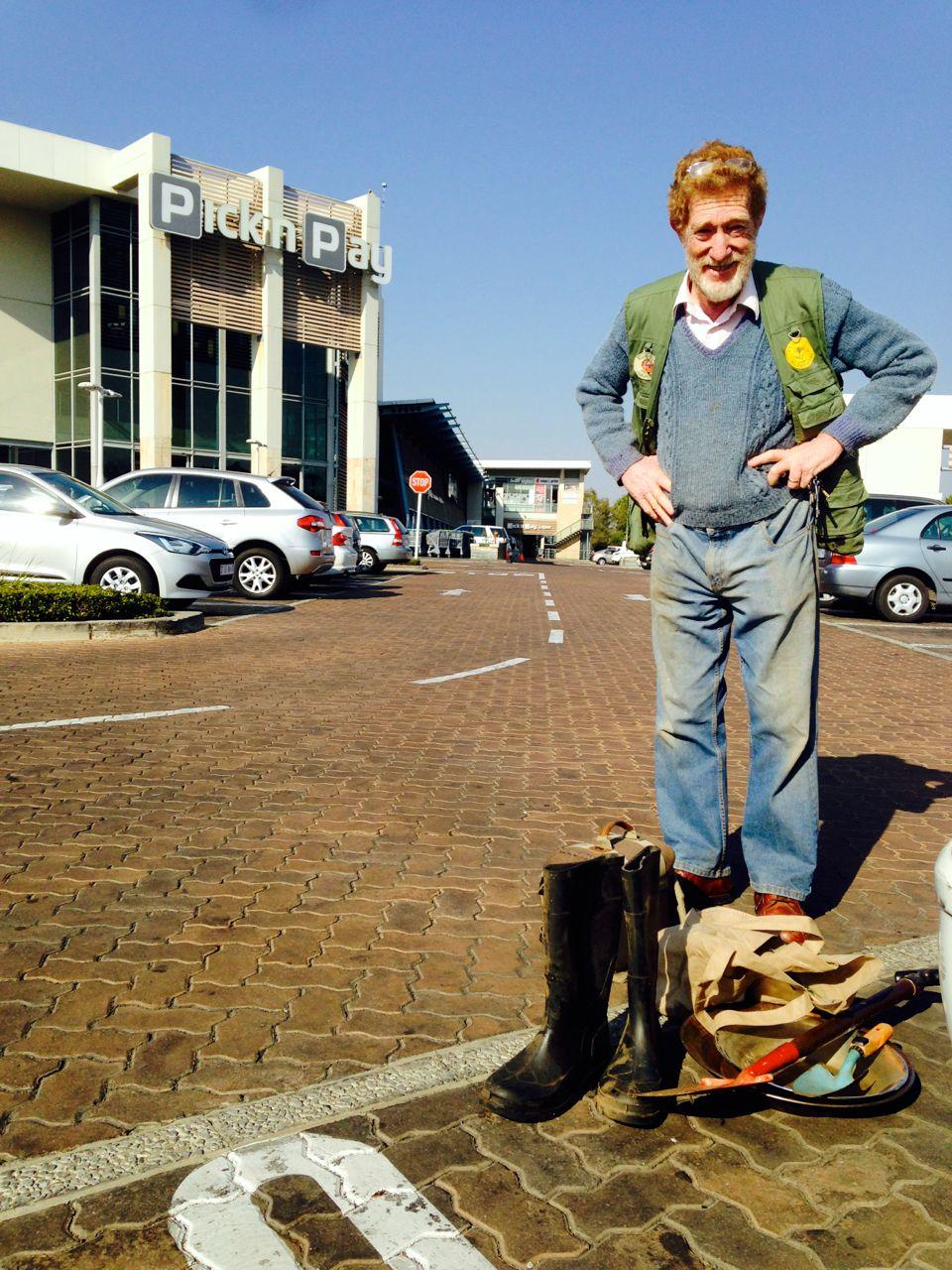 After scouting for the perfect spot Rod unpacked his kit and began to pan for gold, perhaps even in the same place as Marais over 160 years before. He wasn’t expecting to find anything but there was a brief flurry of excitement when his second pan produced something bright and golden in the sunlight. Rod was looking for a fine powder trail but a larger particle caught his attention [this particle was tested and alas it wasn't gold]. 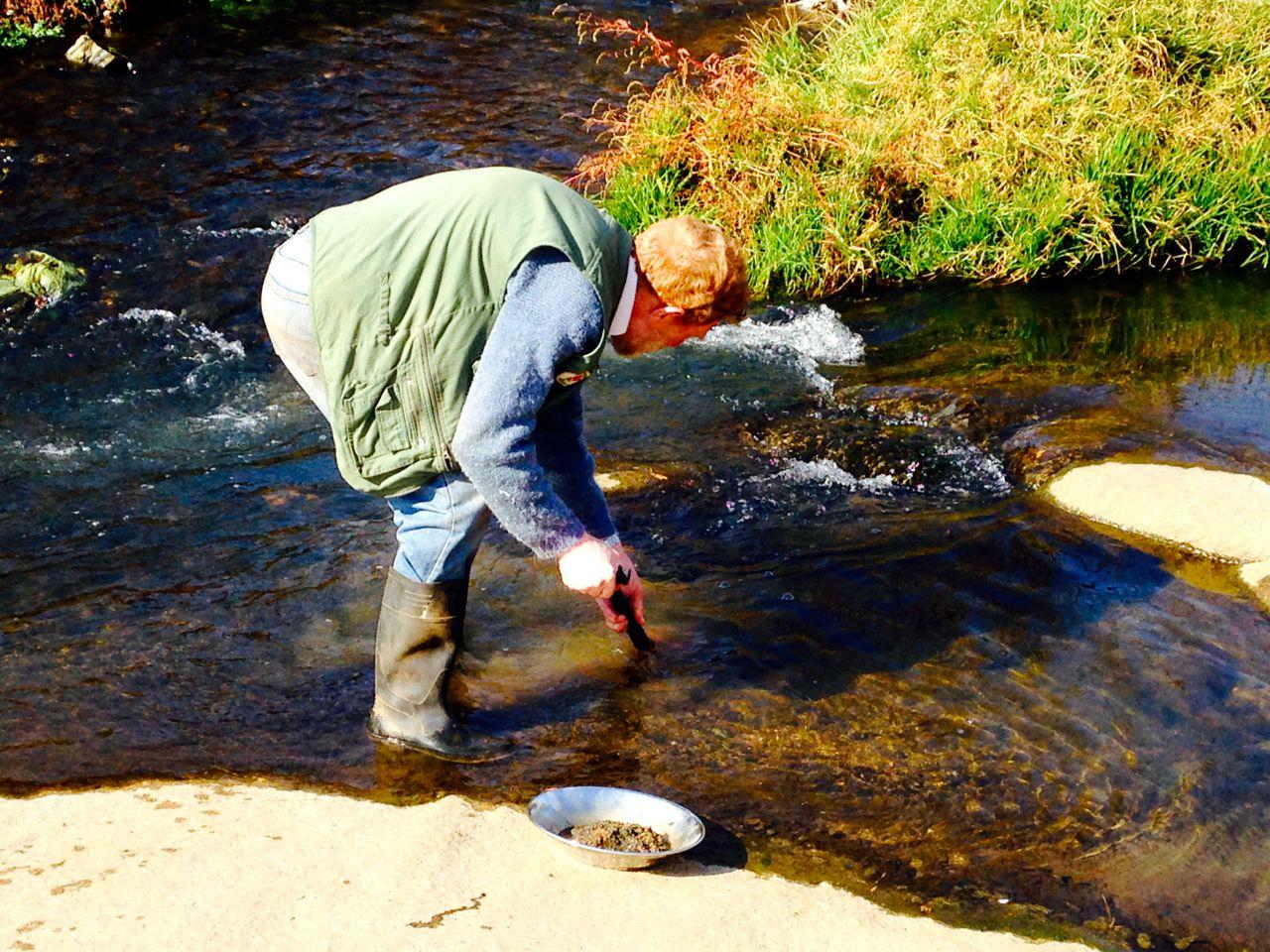 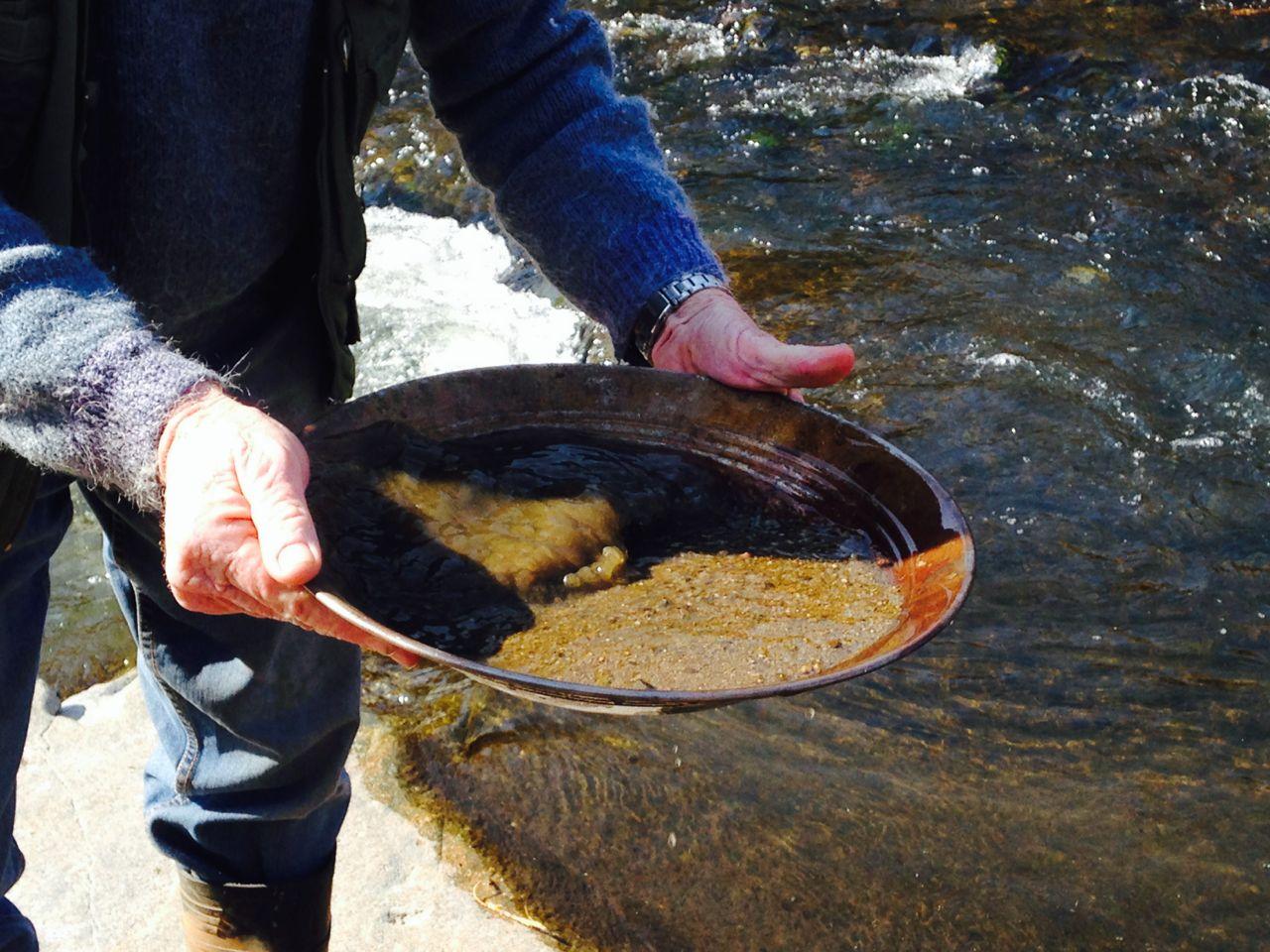 The Panning Begins (The Heritage Portal) 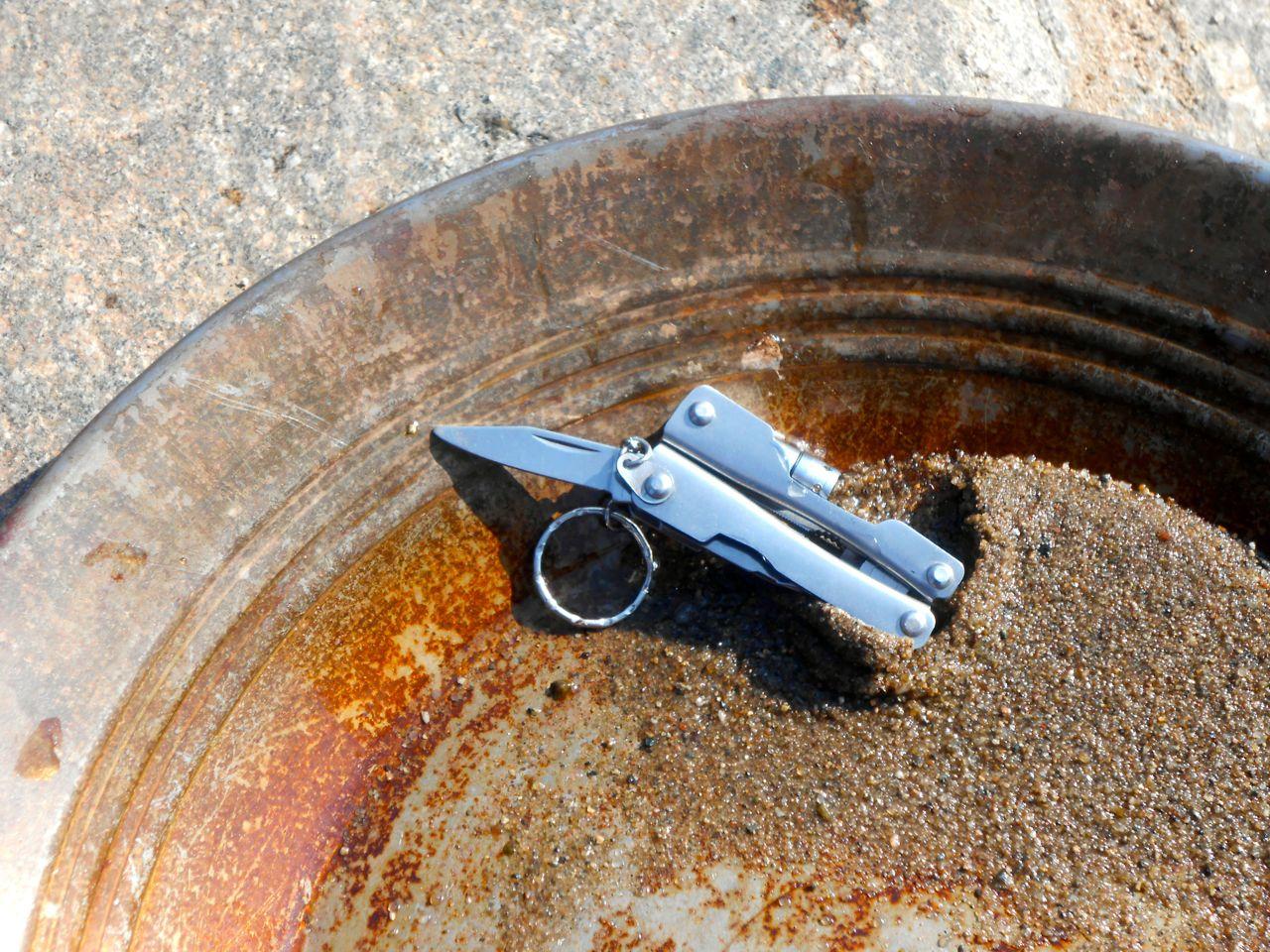 Is there still gold in the Spruit?

A few more pans produced nothing more than fine sand and traces of iron but triggered conversations about how the landscape and history of Southern Africa has been transformed by the discovery of gold. Thoughts also turned to additional ways to commemorate the Marais discovery. One of the ideas that generated excitement was to create a ‘river of gold’ on the Wiliam Nicol tarmac matching the course of the Spruit below. We don’t know if something like this would allowed by the authorities but it would certainly capture the imagination of the people of Johannesburg! 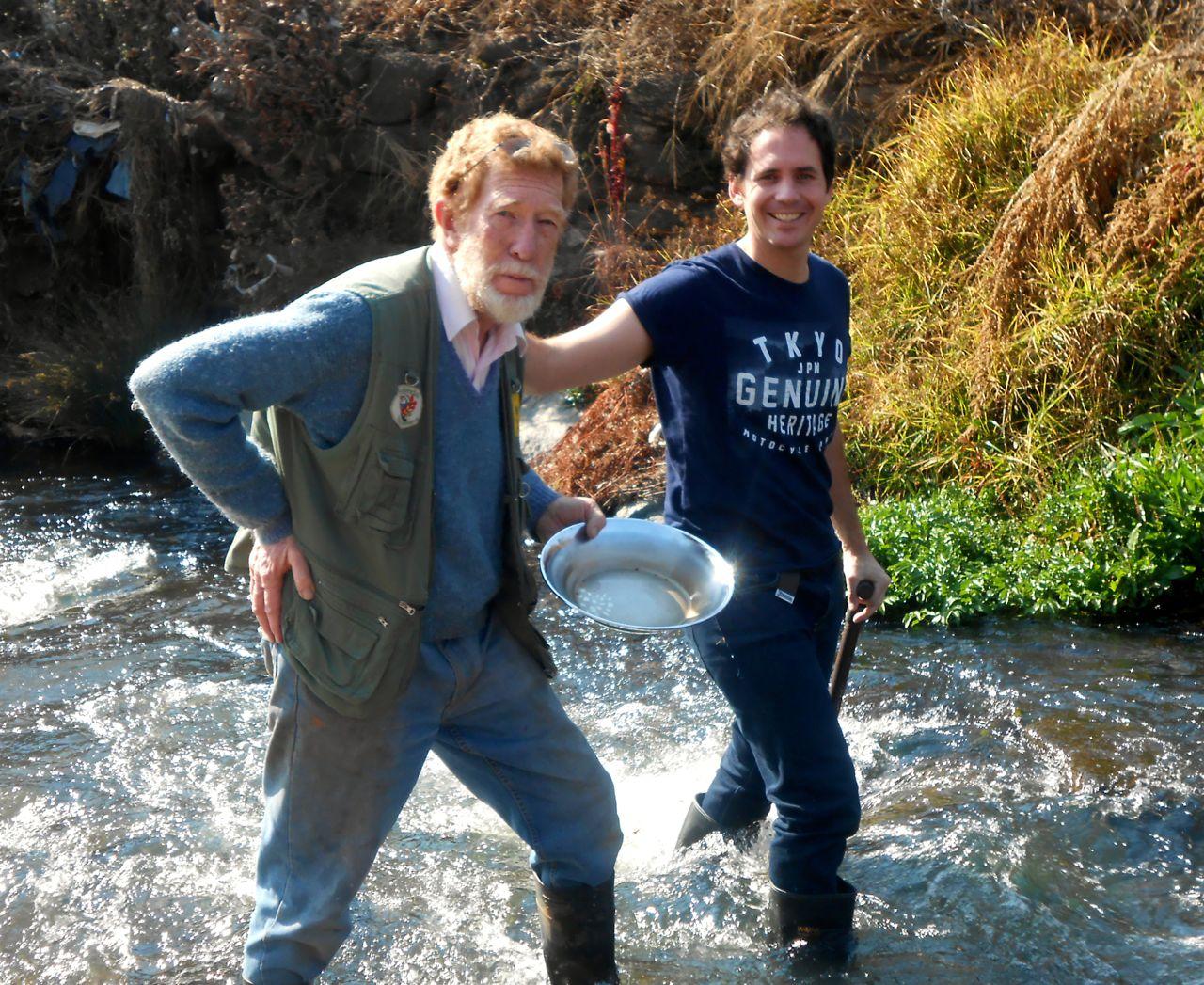