Review of 'Much Water under Many Bridges'

A review by Prof. Kevin Wall of Tony Murray’s new book titled, 'Much Water under Many Bridges. An Engineering History of the Catchments, Rivers, and Drainage Systems of Greater Cape Town'. Originally published in the April edition of Civil Engineering

This book is truly a labour of love. Every page is a tribute to Tony’s enthusiasm for his subject and his intimate knowledge, gained in a lifetime of working in Cape Town. Nobody else could have written this book – certainly not with the empathy for the subject, and the understanding that comes from having been there at the time of an appreciable number of the events described.

Much Water under many Bridges Book Cover.jpeg 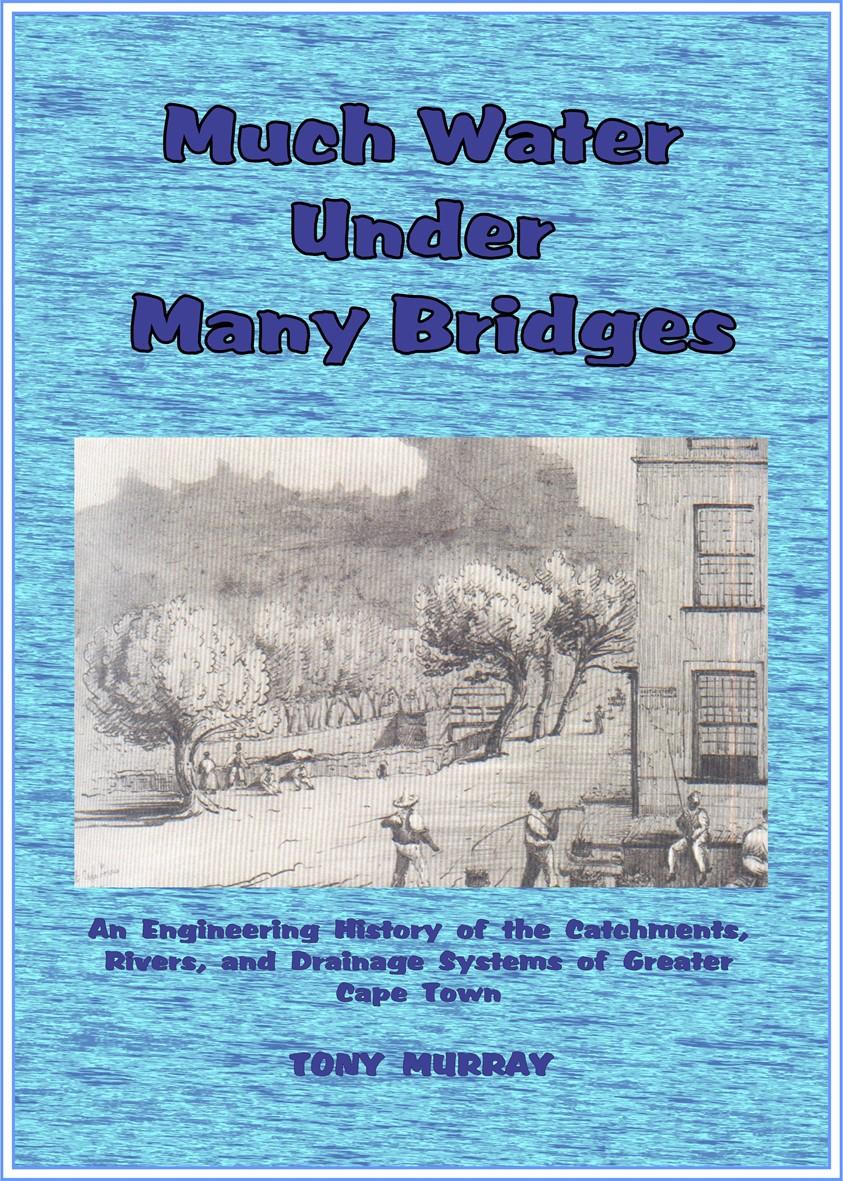 Getting it published has been a saga. More than 90% of this book was publication-ready twenty years ago, and it is only now, thanks to Tony’s persistence and, latterly, the intervention of the SAICE History and Heritage Panel, that it has reached the bookshelves.

If you have any interest in engineering history, get yourself a copy. If you live in or know Cape Town, get yourself a copy – you will be surprised how much you will learn about Cape Town’s complex topography. If you would like a good read about the evolution of a city, and the politics and personalities around its service delivery, even more reason to get a copy!

Gems include the stories of: 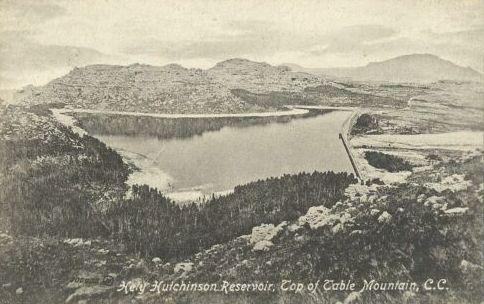 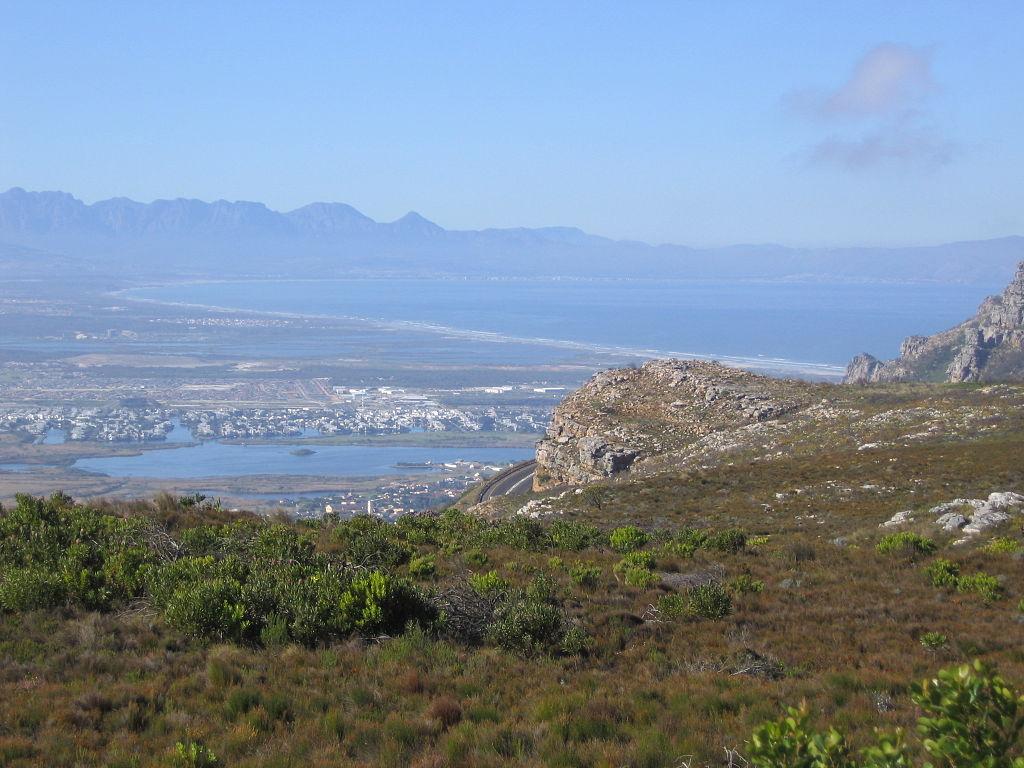 The extent to which municipal officials became highly competent “professional client-engineers” (to use Tony’s terms), to which consultants were selected based on known competence rather than price competition, and to which trust formed the basis of many a successful cooperation, is apparent from a reading of every page – as is the emphasis on service delivery above all other considerations. To enable this, the municipalities employed large numbers of engineering graduates. For example, in the 1980s the Divisional Council of the Cape, by no means the largest municipal authority, had 26 fully qualified engineers on its payroll. 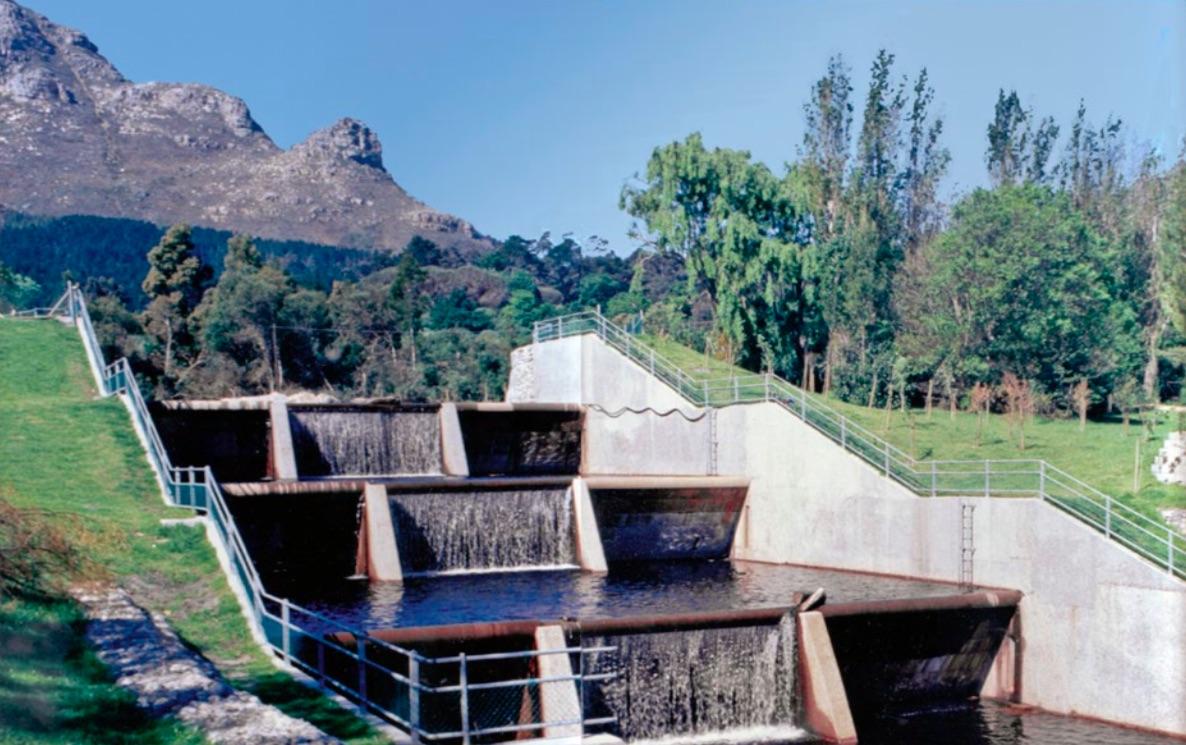 Longkloof Weir (Much Water under Many Bridges)

Finally, and this is not a criticism – the omission is understandable in the light of the book’s publication history – it is a pity that Tony was not able to update the book before publication. For example, where the history of the many Table Mountain springs is told, it would have been useful to read of the renewed interest in them, and in groundwater generally, triggered by the so-called “Day Zero”.

The book is amply illustrated with sketches and photographs of the period. The many maps are essential, even for someone who thinks they know Cape Town well.

An ideal present for a loved engineer or someone who lives (or wishes they lived) in Greater Cape Town. Heartily recommended!

Prof Kevin Wall is a civil engineer and town planner with a lifetime focus on improving service delivery in South Africa. He has also been dedicated to drawing attention to the need for infrastructure maintenance. In 2017 Prof Wall received the Gold Medal of the South African Institute of Civil Engineering (SAICE) for his outstanding individual contribution to the industry and profession of civil engineering.  At the annual NSTF-South32 awards ceremony the following year, Prof Wall was honoured with the Lifetime Award. Prof Wall’s work ranged from skills development, infrastructure maintenance and service delivery, including report cards on national infrastructure, involvement in changing policies and working on community and international projects among other. (Bio via the University of Pretoria)