I had not come across this book previously and found that it is a rare volume, as it was produced for family consumption and to commemorate the life of a remarkable South African early business entrepreneur Joffe Marks who established Premier Milling. As Marks died in 1951 aged 89, a book appearing some 50 years after his death is almost half a century too late. There were two previous attempts by the well know writer and researcher, Eric Rosenthal and after his death, another effort by Marian Robertson to write about Marks but the draft manuscripts were not published. In recent years there has been an enormous revival of interest in finding and documenting the history of the Jews in South Africa in works by Rudy Frankel, Marian Robertson, Phyllis Jowell and Mendel Kaplan, and  to write about their contribution to the development of the South African economy. Notably this industry has come at a time of a second diaspora of Jewish families from South Africa in the wake of the jolts of political changes. This book fits comfortably into South African Jewish studies. It is also a good item of Africana and specifically is about Johannesburg business history. 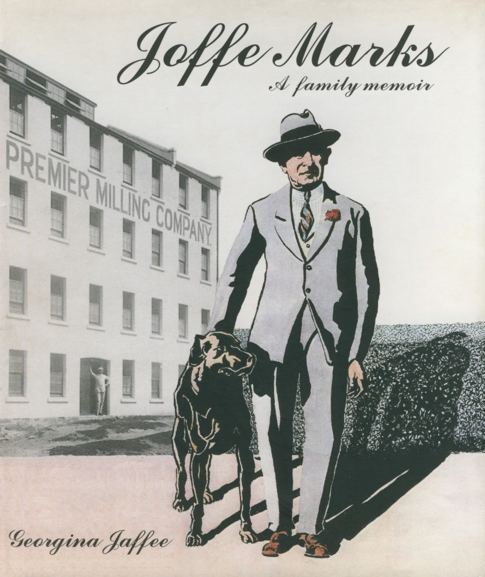 Sadly, it is not a dispassionate professional history as the author is a sociologist and committed social activist. She is a member of the wider Jaffee-Marks-Bloom families and interposes her own presence in the photographs and storytelling. The puzzle of making family connections across continents stretches over five decades.

The book has three main themes. Firstly, it is a family history (hence most likely to interest members of the family and if you are mentioned you would have received a copy). Secondly, the book documents the fate of the Lithuanian members of the family who were wiped out in the holocaust (it is a painful and sad recovery and rediscovery of surviving family members in the post war years and tells the story of connecting with Russian, Israeli and American family members). The third theme is the biography and story of Joffe Marks. Marks (or to give him his birth name of Max Jaffee) arrived in South Africa in 1884. He became a “smous” in the wake of the Eastern Cape ostrich boom and went on to  become a successful  trader, businessman and entrepreneur in Johannesburg. He was one of the men who shaped the mining town as it grew from frontier gold camp to modern metropolis. By 1920 Marks had established three operating flour mills with his headquarters in Newtown (the warehousing, market side of the city) and it was his milling company, Premier, that became a dominant force in food processing and manufacture in South Africa.  Marks married but had no descendants and instead used his wealth to create a family trust and pay dividends to his wider family and their descendants, the survivors in Europe, America and Israel, as well as South African family members. In his case, where there was a will and wealth to be drawn upon the many relations appeared. A fold out family tree of all of the extended family shows how widespread the diaspora was. Marks was a family man and ran a family business, trusting his nephews as business employees and confidantes.

Newtown from above - Seventy Golden Years.jpg 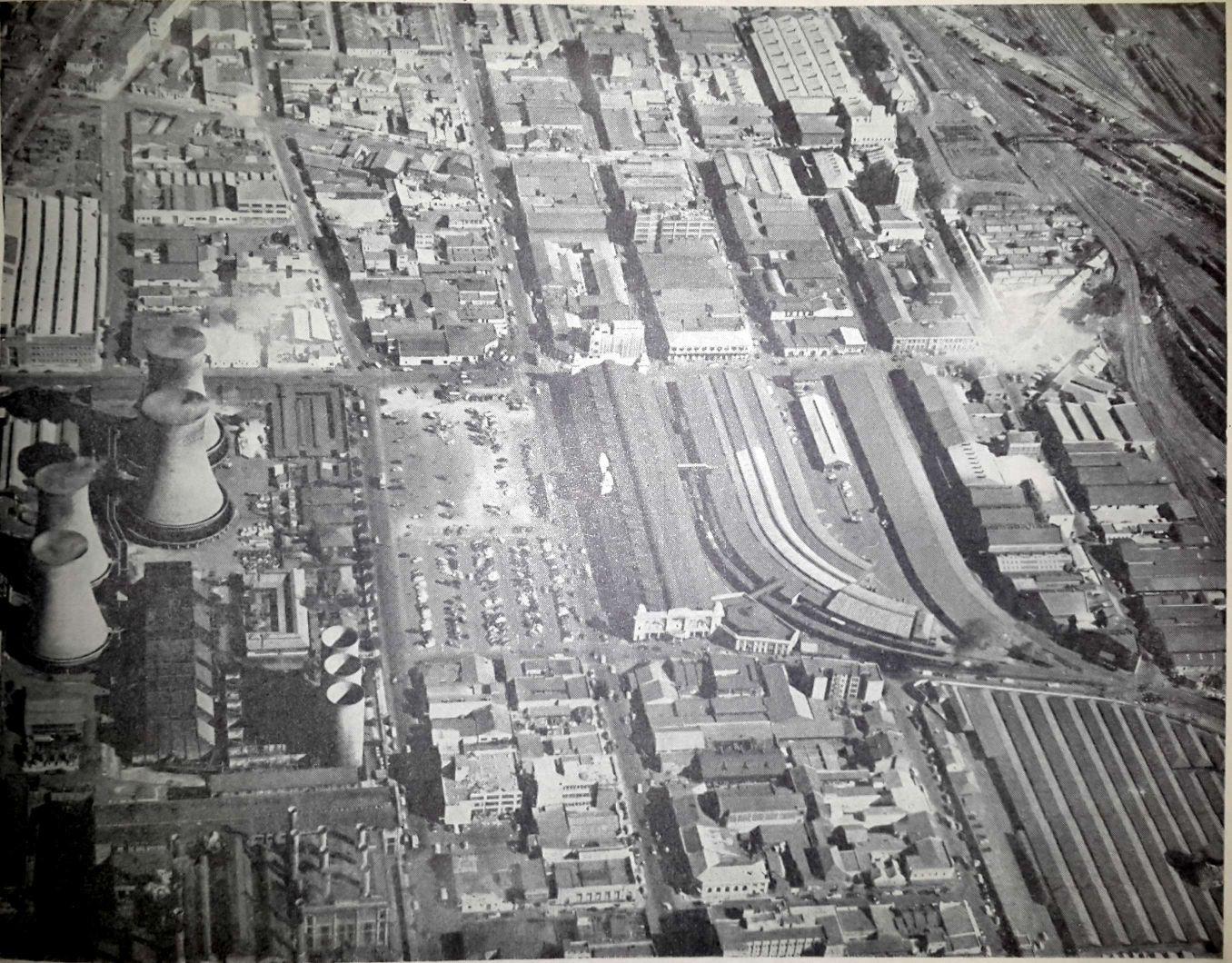 Newtown from above in the 1950s (Seventy Golden Years)

However, there is a further theme to this book, which is almost a subtext and remains half hiddenand that is that this is also a story of the history of the City of Johannesburg and the economy of South Africa. A wonderful early plan of Johannesburg and its suburbs has been included but is undated. There are some excellent early Johannesburg photographs but most are small almost miniature size as side of page inserts. The author has clearly battled against a paucity of surviving personal records of Marks, so used the ahistorical device of inserting imagined first person recreated history for her key character. I prefer her direct quotes from letters or simply writing history on the basis of researched evidence. Phrases such as "In my mind I recreate the image of Joffe Marks leaving the mill...."  may bubble with the enthusiasm of the amateur family history enthusiast but betrays a lack of professional historical methodology. A basic lesson of History 101 is never to write first person history. That rule may sometimes be broken, but it requires a certain skill. This surfeit of personal gush is a pity because there are interesting surviving family and Johannesburg photos, recorded interviews, a chronology of events, a careful coverage of who was involved in the family business and a brief history of the business. The author has explained her sources of information most comprehensively and a bibliography and index are useful for future researchers on Johannesburg history. The author should be congratulated on getting out a book where there had been previous failures and hence adding to the public archive. 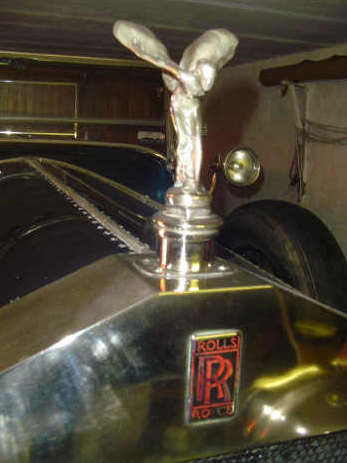 The history of Joffe Marks and Premier Milling is worth capturing as it is both a unique and a representative story of the risk tasking entrepreneurial immigrant making good. It is a welcome addition to my collection of books on Johannesburg.