Bird of Paradise - The Story of José Dale Lace 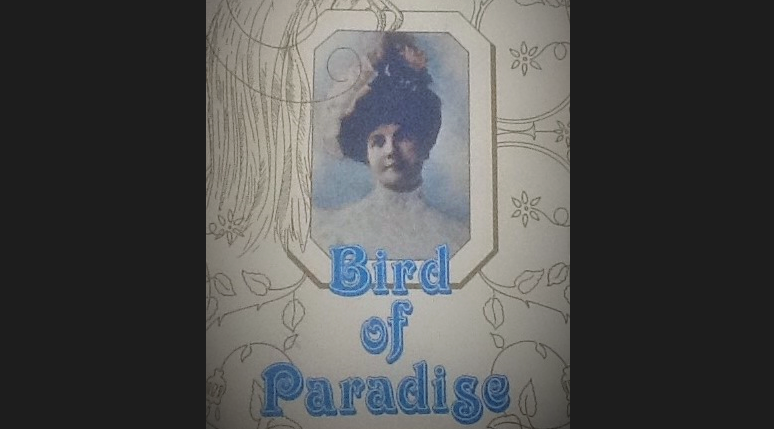 This small publication (sponsored by the Goldfields Foundation) was published as a Johannesburg centenary venture in 1986 by the Parktown and Westcliff Heritage Trust (today the Johannesburg Heritage Foundation). It is interesting in the context of the bibliography of both where the heritage lobby was some thirty years ago and how topics of historical investigation change. It has become a sought after little publication, highly collectible though only 40 pages long. The paper is a thick cream card and there are numerous sepia toned brown and cream shaded illustrations, a design feature that does little for clarity.

I wondered whether it was a publication really worthy of review, but in fact it was the connection of the Eve Fairfax - Rodin story told by Marion Hare featuring details of José Dale Lace that led me to take it off the shelf and read again (click here to read more about Rodin and Eve Fairfax). It is a little book worth reading if you are interested in the history of Northwards (the grand mansion on Rockridge Road Parktown) and you enjoy a story of glamour and froth. José and her husband, John Dale Lace, commissioned Herbert Baker to design the house in 1903 when life returned to Johannesburg after the Anglo-Boer War. Under the administration of Lord Milner, the dominant political theme in the Transvaal at the time was a renewed expression of loyalty to Edward VII and the British Empire. 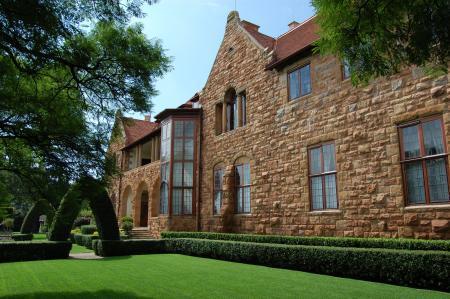 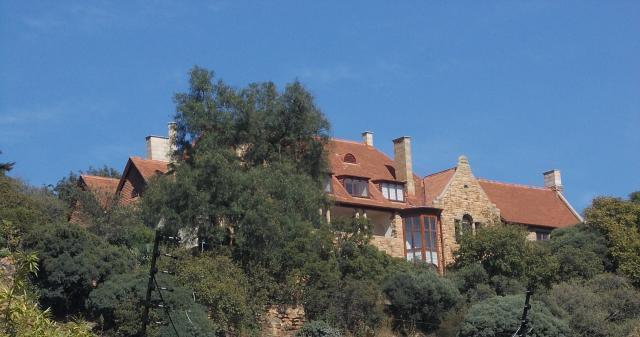 Northwards from below (The Heritage Portal)

Northwards, was the home of John and José between 1904 and 1911 when a disastrous fire destroyed much of the west wing and the fine contents of the house. A most useful description of Northwards as it was in that decade is covered in a few pages, but the text shifts back to the social doings of Mrs Lace far too quickly. Today you can visit Northwards, see the Minstrel gallery and grand reception rooms and dining room, ogle the portrait of José in a pink froth of ball gown and see the electoral map of the Clifton constituency dating from John's political flutter. The views from the garden towards the Magaliesberg are superb on a clear day. There is a bust of Baker in the garden and the M1 sweeps north below the rocky ridge. Much of the Northwards garden was lost to the highway's construction in the sixties. George Albu head of General Mining and Finance Corporate bought the ruin of Northwards in 1912 and restored the home (click here for more information on this period). 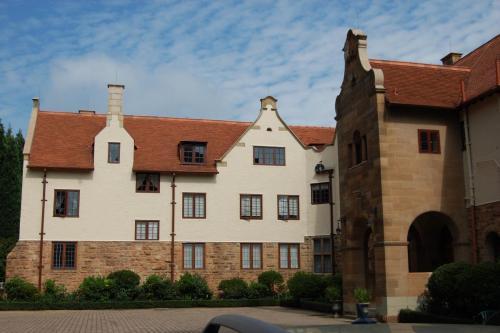 Entrance to Northwards (The Heritage Portal) 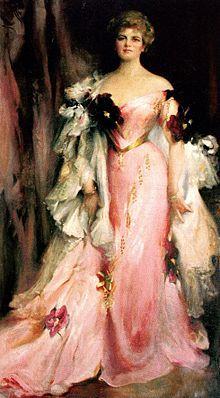 The portrait of José

This little book is a biographical sketch of José and was based on research originally conducted by Dr Thelma Gutsche (1915-1984) who made her contribution to South African history by writing rather lengthy, well researched popular biographies and histories. Gutsche's most notable work was her study of the South African Film industry but she indulged in society chatter in her 1966 book No Ordinary Woman on the life and times of Florence Phillips (a book without a single footnote). One book led to another and Gutsche gathered information to do a biography on José Dale Lace but she did not complete the work. Daphne Saul acknowledges the use of this material.

José (1869-1937) left a memoir covering the first twenty-five years of her life but that too seems to be an incomplete document. Saul's challenge then was to write a biographical sketch drawing on these sources and more. It tells a fascinating story of a bright, vivacious girl from Richmond, in the Cape who was schooled in England and used her talents, personality and beauty to attach herself to the politically and socially well connected. She became the pet of Lady Robinson, wife of Sir Hercules Robinson, Governor of the Cape Colony and was presented at Queen Victoria's court. We only have her version that Rhodes was much taken with her and that she could have become "Mrs Rhodes". Her good judgment and common sense disappeared when she became the mistress of Ernest William Beckett, later Lord Grimthorpe, after meeting him in London. One of the problems of the story is a lack of dates. One does not know when José descends from high society to kept woman / mistress status but it would appear that Beckett was still married. Even when his wife died marriage remained elusive and José went on to the next phase of her social career taking to the stage under Herbert Beerbohm Tree. 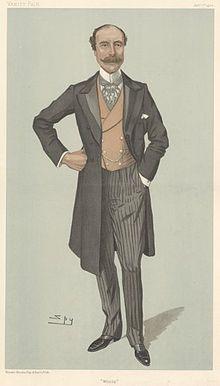 The sketch descends into something of a scandal sheet as we read about José playing one potential husband off against another. Marriage to John Dale Lace was followed by a divorce in a seemingly desperate effort to land Mr Beckett. She was in love with a rotter! What the Victorian court thought of all this we are not told, appearances were about holding a good seat riding your fine filly on Rotten Row while bedroom antics as a mistress were consigned to gossip behind the fan at a coming out ball. An illegitimate son with Ernest followed the divorce from John but by 1897 José had remarried John and was back in South Africa with her son Lancelot (who by then had taken the Dale Lace name).

I suppose the appeal of the story must be that mix of sex, the flaunting of convention, snobbery, money and social ambition. Johannesburg being the pioneering town of the nouveau riche, batted not an eyelid. In the later 1890s they lived in the Doornfontein mansion Norman House which later became a nursing home then a boarding house and later still an old age home. Norman house was built for Barney Barnato in the early part of the 1890s. The property was demolished some years ago (click here to view more details on Norman House) 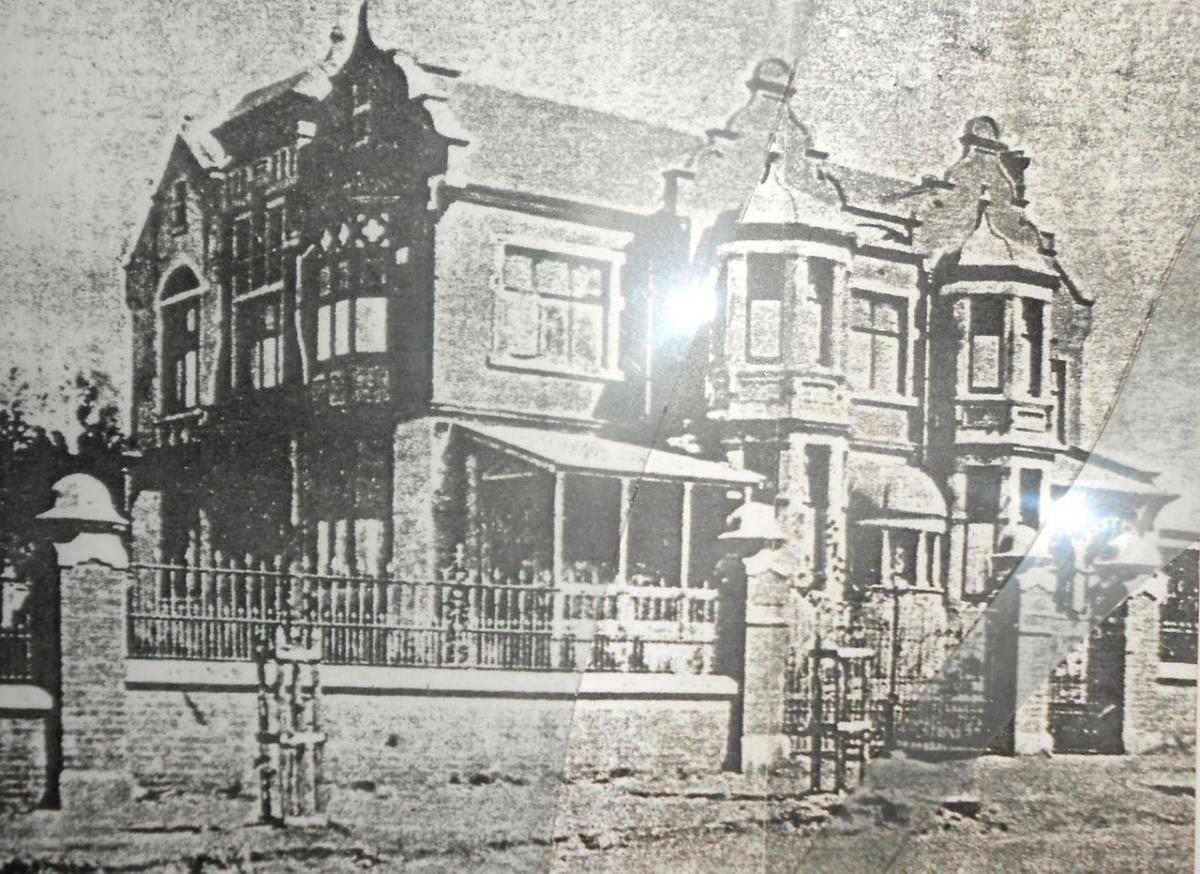 Saul really could have written the biography Gutsche planned with more substantial research, looking for dates and following up on hints and leads. For example, Jose Dale Lace's memoir mentions she was a model via photographs taken by a Prince Primoli for a female figure sculpture by Waldo Story in Italy in 1894. This work was called Victory. It is not too difficult to track down the biographical details of the sculptor, Waldo Story and that the art work in question was titled "Angel of Victory". It was bought by an English aristocrat on his European travels and it went to his estate, Lambton Castle, Durham. In 1929 the work was presented by the 5th Earl of Durham to St Barnabas Church, Bournmoor, at Houghton - Le Spring in Durham. It is an erotic looking angel some 15ft high with a wide wing span. So was the angel, now the proud possession of an English country church, not modeled on José Dale Lace? Perhaps it is time for the Johannesburg Art Gallery to research the tale and offer the Story figure a new home alongside Eve Fairfax?

Angel of Victory - via Bournmoor Church.jpg 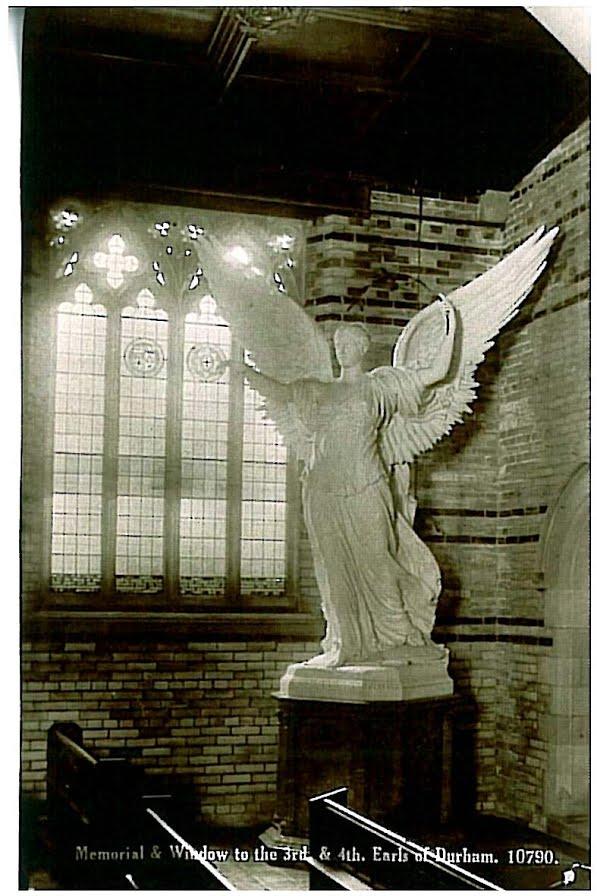 José Dale Lace became the society queen of Edwardian Johannesburg. She was a socialite, employer of numerous servants and philanthropist presiding over Parktown. Her glory days are captured at a magnificently preserved Northwards. Her life was not always one of tea and roses. Her husband lost his money, her house was destroyed and she had to adjust her social expectations.

José and John lived at their country estate and farm Boschkop in 1911. That property is now "Hy Many" and is also a heritage treasure. José survived being shipwrecked on the Galway Castle. She died in 1937. She emerges from the sketch as willful, rather wild, sometimes spiteful, egocentric, full of life, character and fun and a determination to survive and prosper against considerable odds. She was physically courageous and rode well. She loved horses and strangely she was also behind the early ice rink in Johannesburg, the Niagara (again a bit of history missed by Saul). Saul needed to tell something of other people's opinions of José. 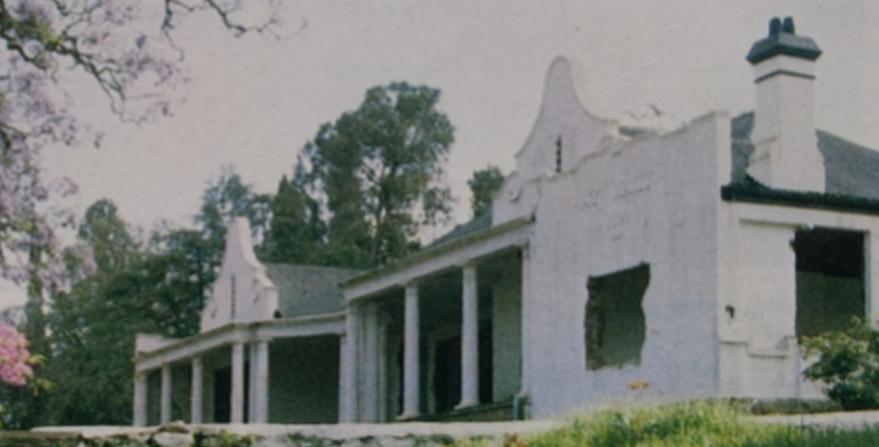 John Dale Lace remains in the background in this sketch and again some extensive research would have shown him to have been the even more interesting half of the partnership. John features prominently in the publication Men of the Times. Saul missed that reference source where John was described as a "King of the Transvaal" circa 1905. He was handsome, mustachioed, debonair and popular, certainly riding the post war crest of a reborn Johannesburg. His business interests were numerous, risky, adventurous and entrepreneurial. He had investments in gold mining, diamonds and coal but he lost his fortune.

The next question for research is when, how and why did he make his fortune and then lose it? Why did he not succeed in politics? Charles Van Onselen in his social study of the Witwatersrand, includes the illuminating vignette of John Dale Lace taking a former servant to Court (and losing). One reads into that story a certain arrogance and a lack of sympathy for the underdog: social philanthropy with an annual tea for the orphan children of Nazareth house in support of his wife was more his thing.  His quip "living with José is hell but worse hell without her" says as much about him as her. Incidentally the name Dale Lace was an invented double barreled name, John was simply born Lace and added the name Dale to his surname. What is the appeal of a double barrel surname? He is the one who should be the next biographical subject. 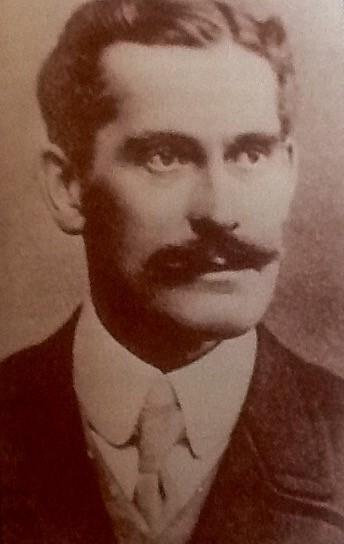 2016 Price Guide: Out of print and available on Amazon or Abe books second hand for anywhere between $17 and $35, though a copy sold on the local Bidorbuy site for R125 in October. If you are lucky the Johannesburg Heritage Foundation may still have a few copies.