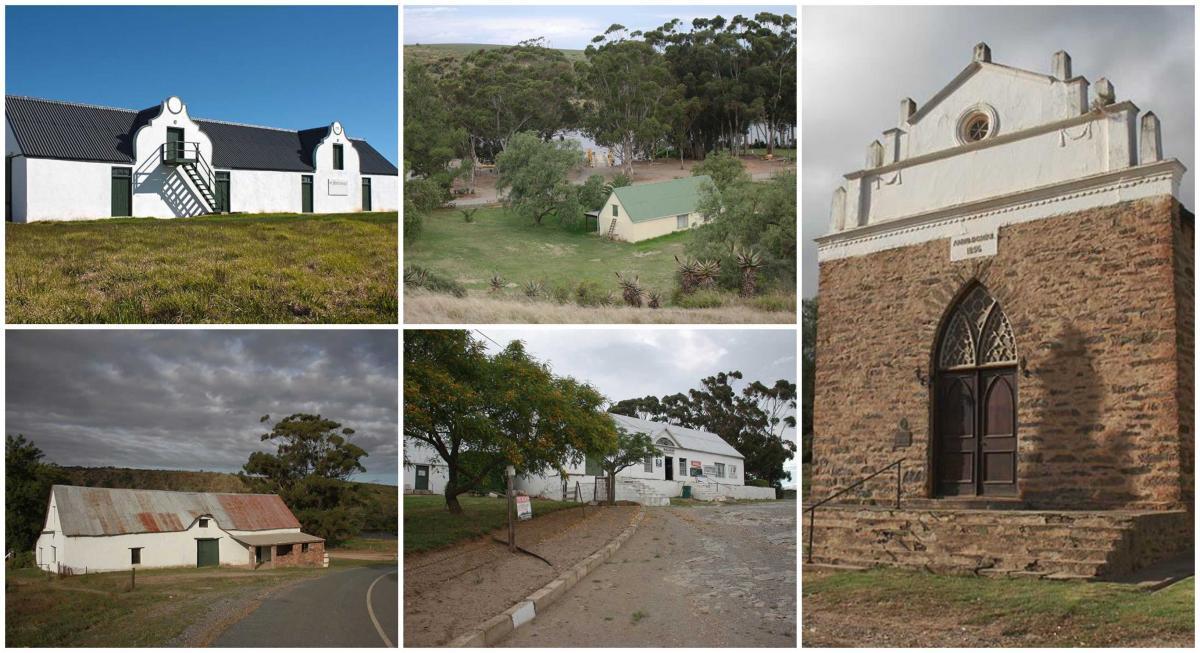 Joseph Barry was born in England on 1 April 1796, one of 16 children. His parents died when he was young, and he joined two of his brothers in Spain and Portugal, studying the wine trade. In the path of Napoleon after his escape from Elba, Barry was arrested as a spy, but proved his innocence with a certificate from Lyons showing he was a commercial man. 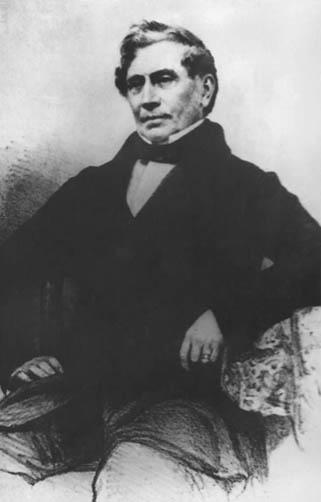 After a short visit to the Cape in 1817 as an export agent for a London wine house Barry & Wilkinson, he returned two years later, just 23 years old, to settle. He became a partner in the company Norse, Christiaan & Co, but a year later it was bankrupt.

That year he also met the granddaughter of Dirk Grysbert van Reenan, but had to wait five years until she was ready for marriage. He considered her ‘the secret of my success’.

The years 1819-1822 were ones of drought and starvation (hongersnood) in the Overberg. A tender was sought for the transport of grain and rice to the affected area. Barry hired a cutter, the Duke of Gloucester, and succeeded.

75 years before van Riebeeck settled at the Cape a ship commanded by Manual Perestrello arrived at present day Infanta and he named the bay San Sebastian after the Portuguese king. He considered the place safe to anchor, with fresh water available. The area was measured in 1796, and again in 1803, before being named after the Earl of Beaufort by Lord Charles Somerset.

In 1820 a Scot, Benjamin Moodie, arrived and built a store. He, along with Barry and van Reenan found common ground. Although Port Beaufort was utilised as a harbour from that time, it was only formally declared as such in 1841.

On 16 May 1822, after weathering a storm, the San Sebastian landed after weathering a storm, with a cargo of rice and wheat, which was then distributed amongst 110 needy families. During July that year the area was tested by huge storms. Nearly a metre of snow lay in the mountains, with frost on the low lying lands. The river rose nearly 11m above its normal level. Roads were washed away, and the area was cut off. 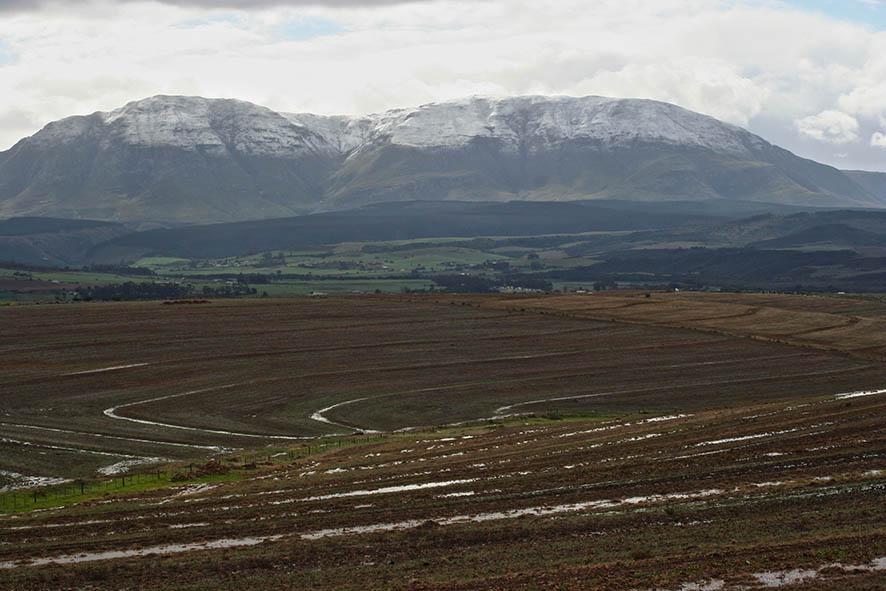 The arrival of the Duke of Gloucester launched a golden period of 50 years, and introduced the world market to the residents. Port Beaufort was the growth point for Barry, although goods had to be transported to Swellendam by ox wagon; difficult, time consuming and dangerous. Barry applied to the government for a loan of £5,000 to build storehouses, which was granted, and so began the Port Beaufort Trading Company.

Before 1827 Barry, with a partner, owned a number of ships, but because of losses, was sequestrated. River trade continued, however, and the following year a harbour master, William Dunn, was appointed. He considered the Breede River the only navigable river in the country.

By 1834 Barry, along with two nephews, had sufficient capital to commence business. In common, they all married women from the van Reenan family. Shortly after beginning they decided that Malagas, 48km closer to Swellendam, would be a better base. It proved to be a move beneficial to the whole community. A general dealer, wool store, hotel, bottle store and powder house were soon erected. A set-back was the stored goods in Swellendam, destroyed by fire. The insurance only paid out 10%, but shortly thereafter they built a new store, ‘Godown’ and were back in business. In 1848 Barry built a wool store in Port Beaufort, which was subsequently used for sheep shearing. 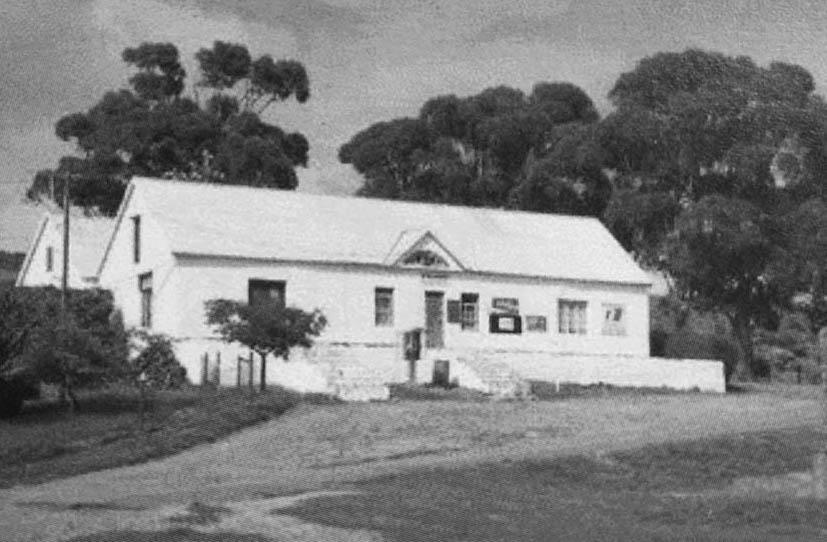 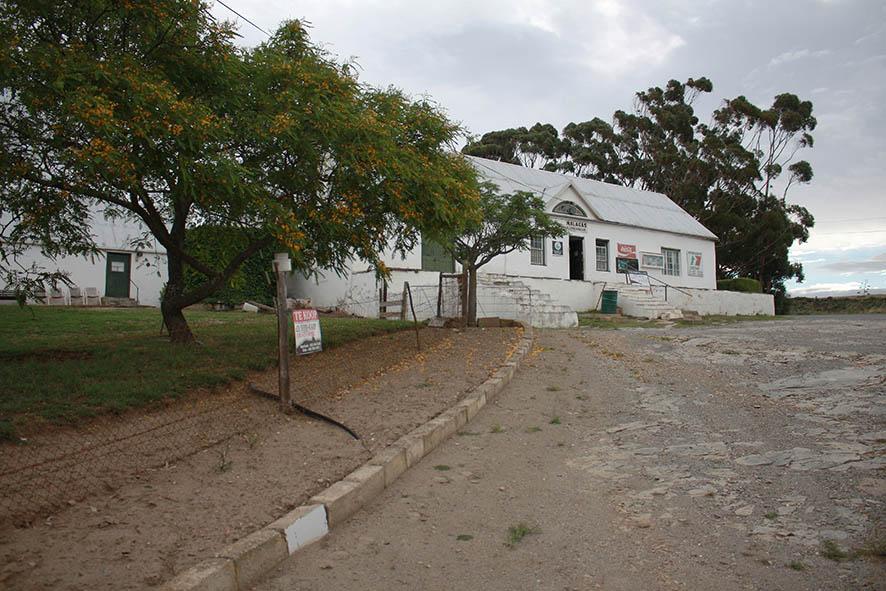 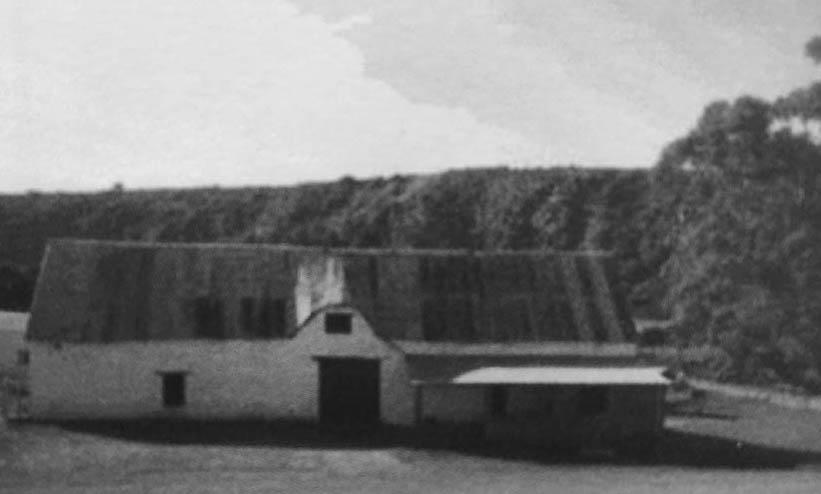 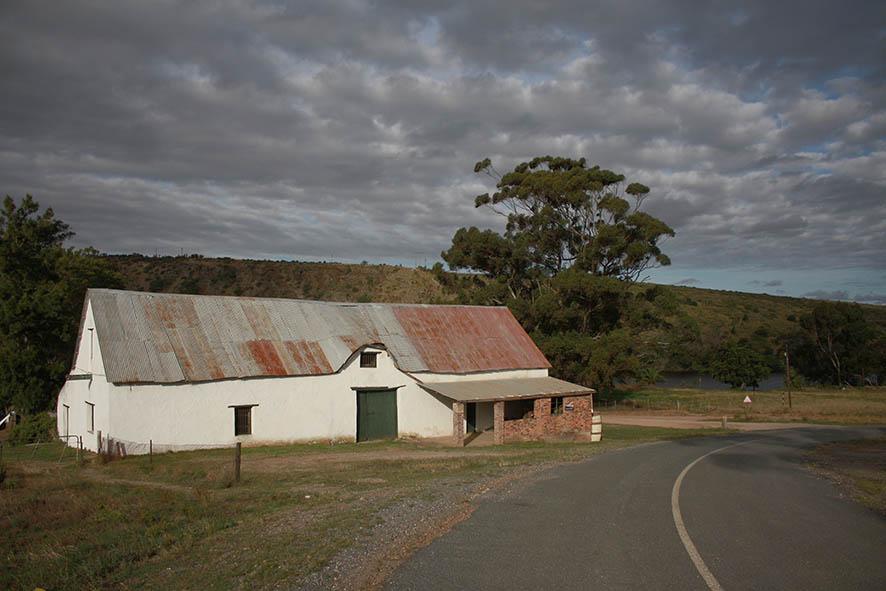 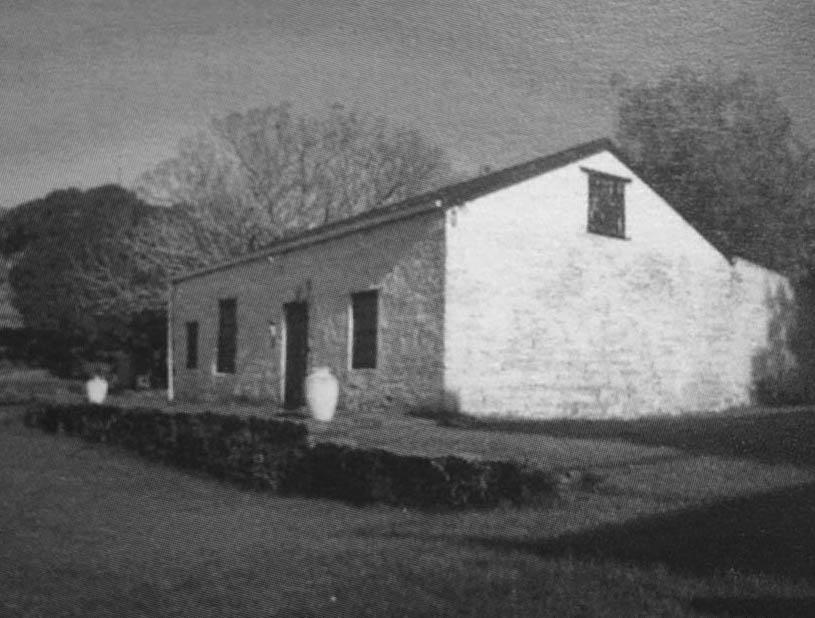 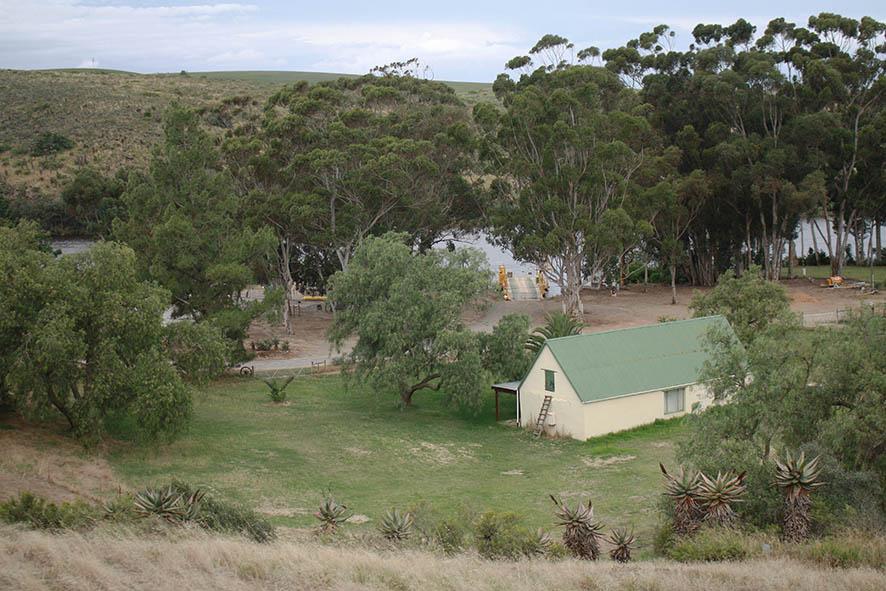 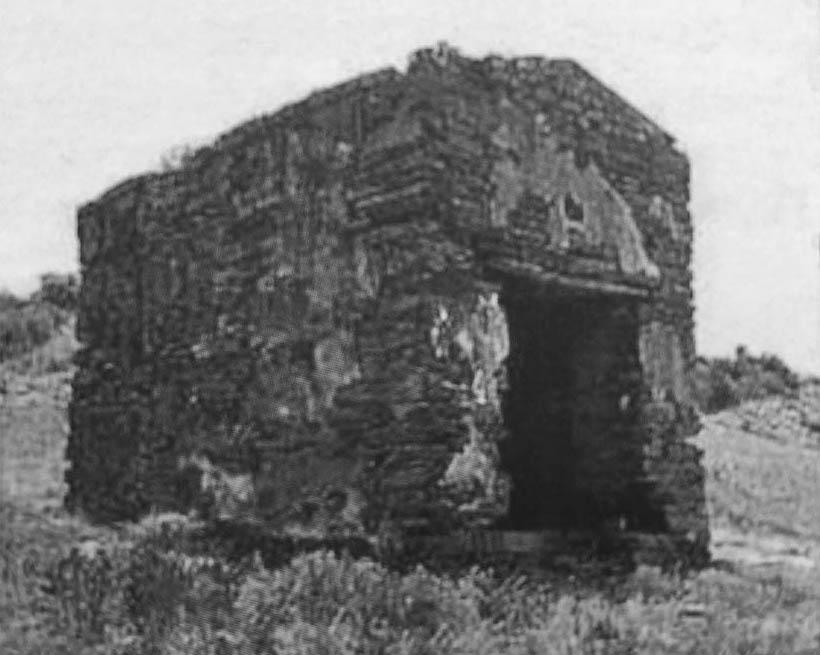 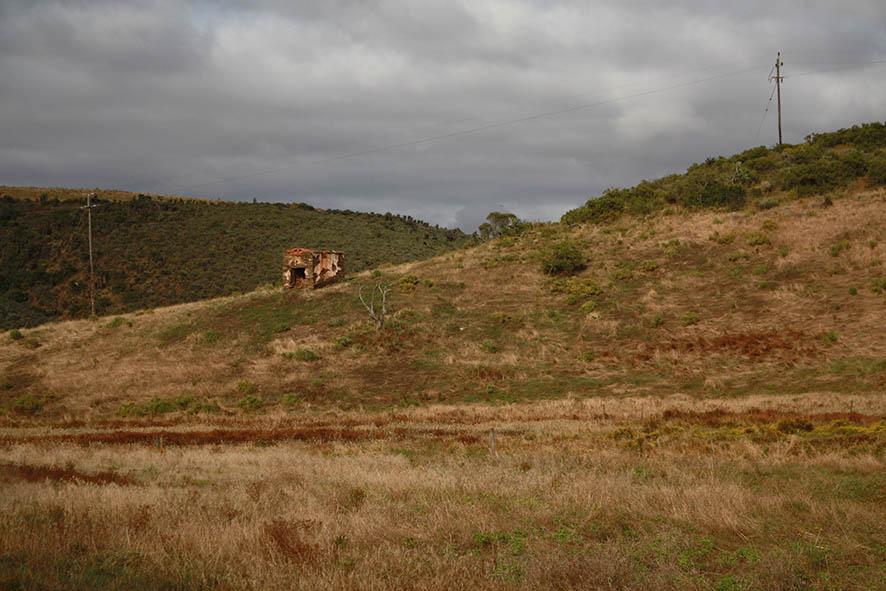 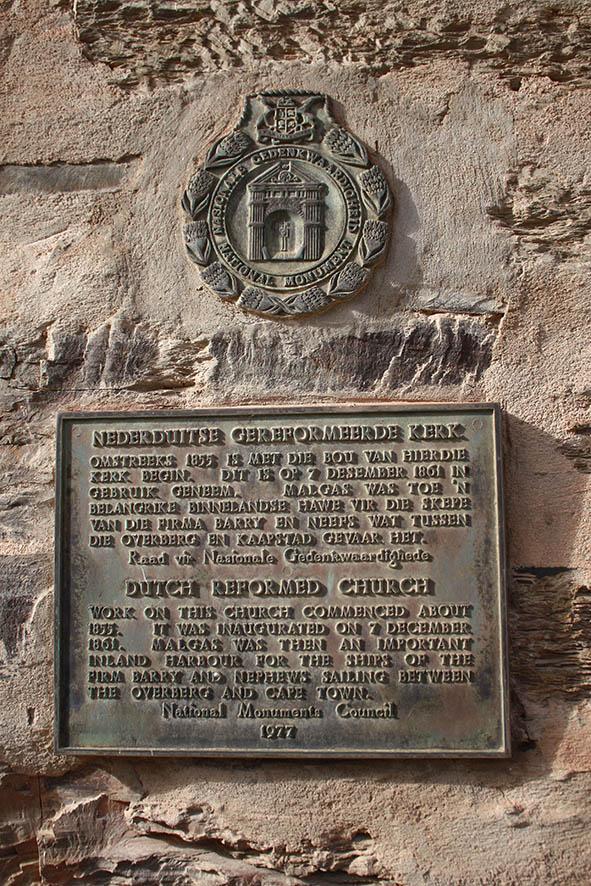 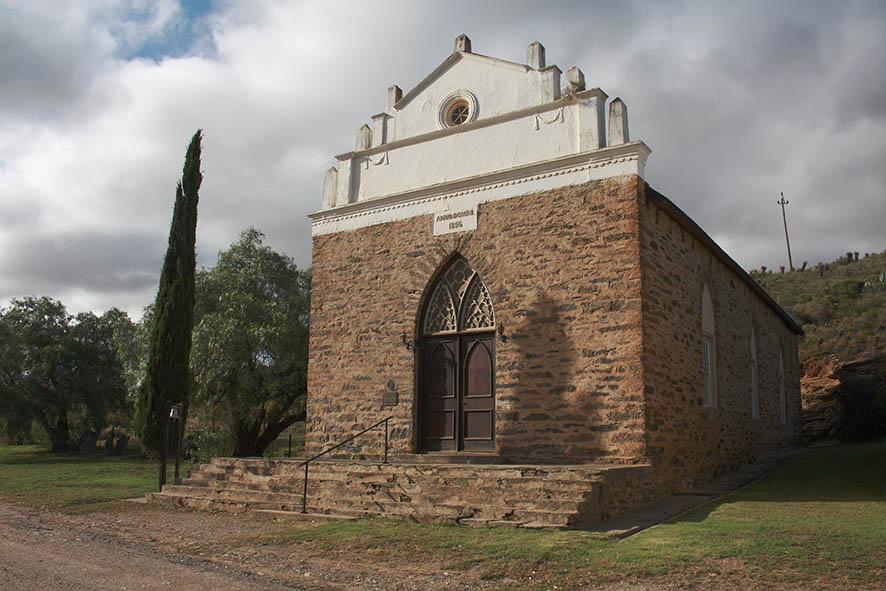 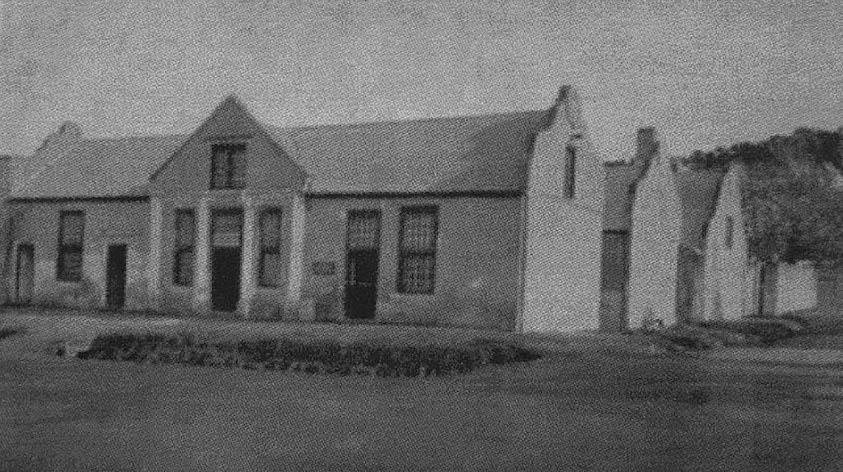 Godown in Swellendam, built to replace the burnt down facility in the town 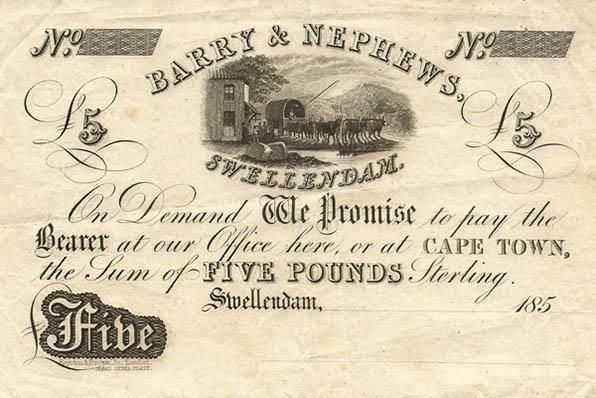 So successful was the company they printed their own banknotes 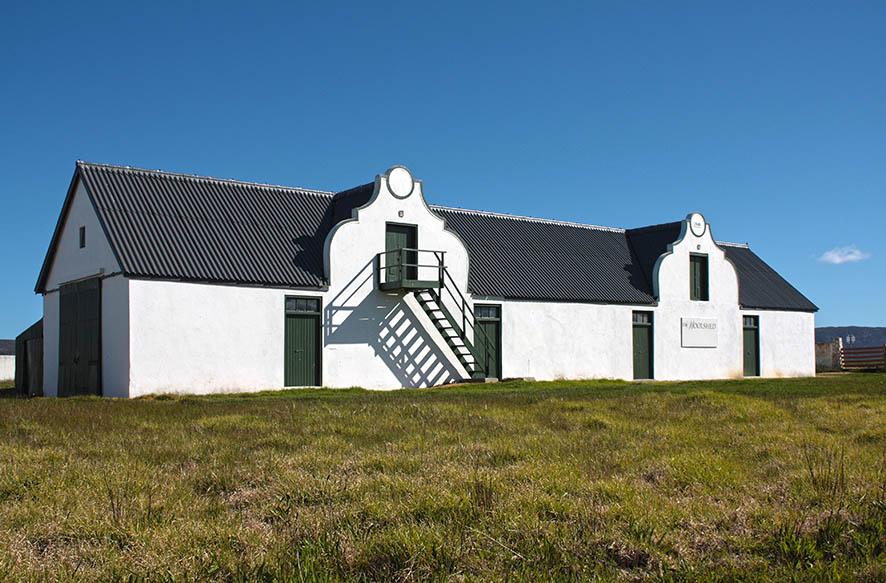 The Barry Store at Port Beaufort

In 1853 Malagas was surveyed for the purpose of laying out a series of building lots, or erven, alongside the banks of the Breede River, with a Surveyor General diagram no 1562 issued in 1854. A year later Joseph Barry owned five, Charles Barry two, and during 1859 Barry and Nephews purchased another ten. A Dutch Reformed Church was started in 1855 and completed a year later, partly funded by Barry. 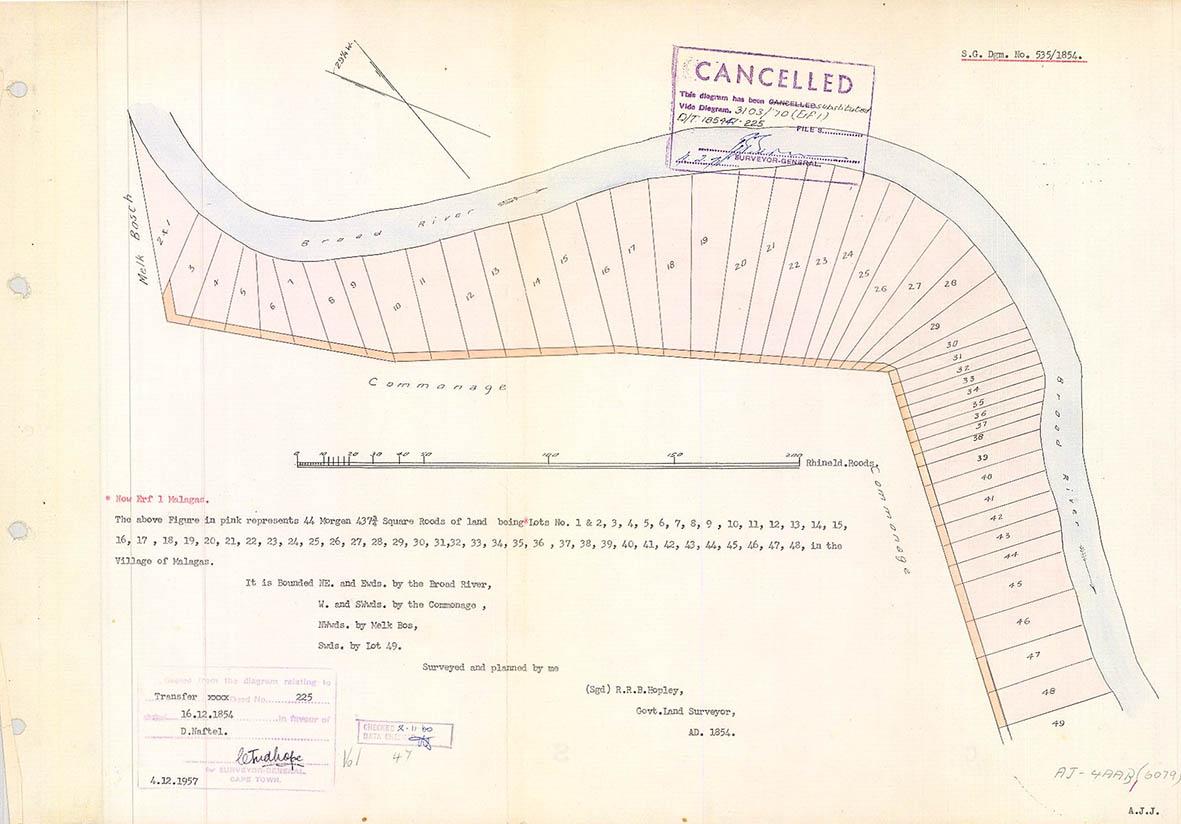 The end of Malagas was a direct result of the sinking of the Kadie in November of 1865. A further setback was a great flood in 1906 which destroyed much of the contents of the church. 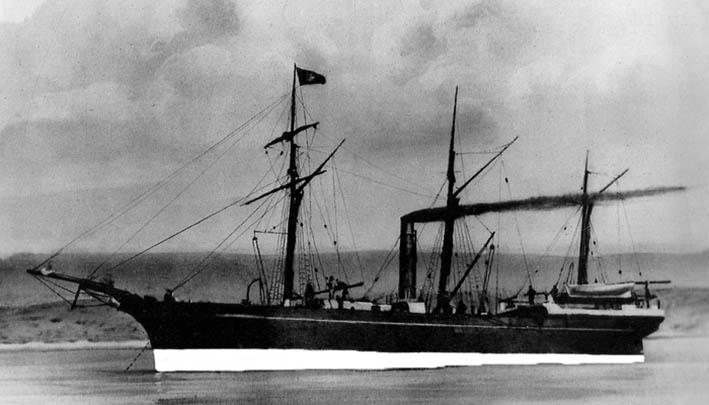 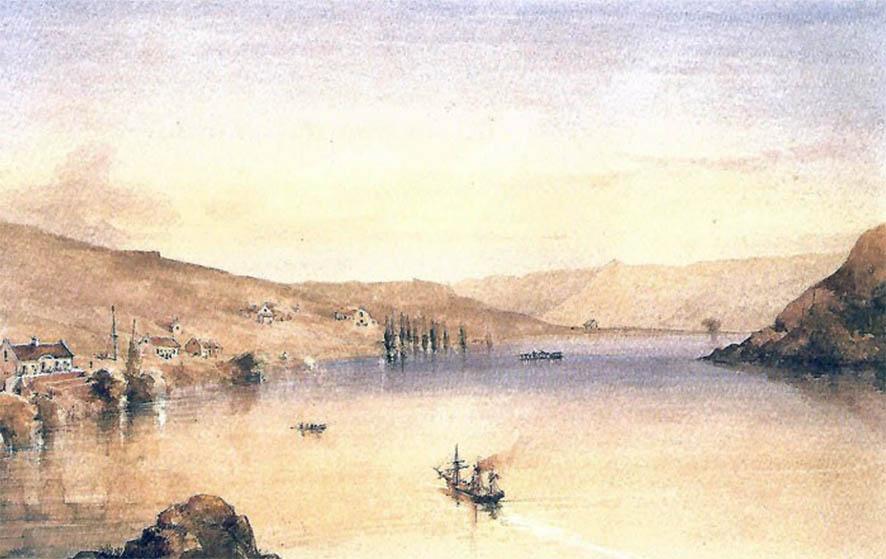 Malagas and the Kadie by Thomas Bowler

Even though the modern Malgas (the name changed to avoid confusion with the Spanish island, Malaga) is somewhat quieter than in its heyday, a large number of houses line the banks of the Breede River as far down as Infanta. And of course it is known as the site of the only operating pontoon in the country. 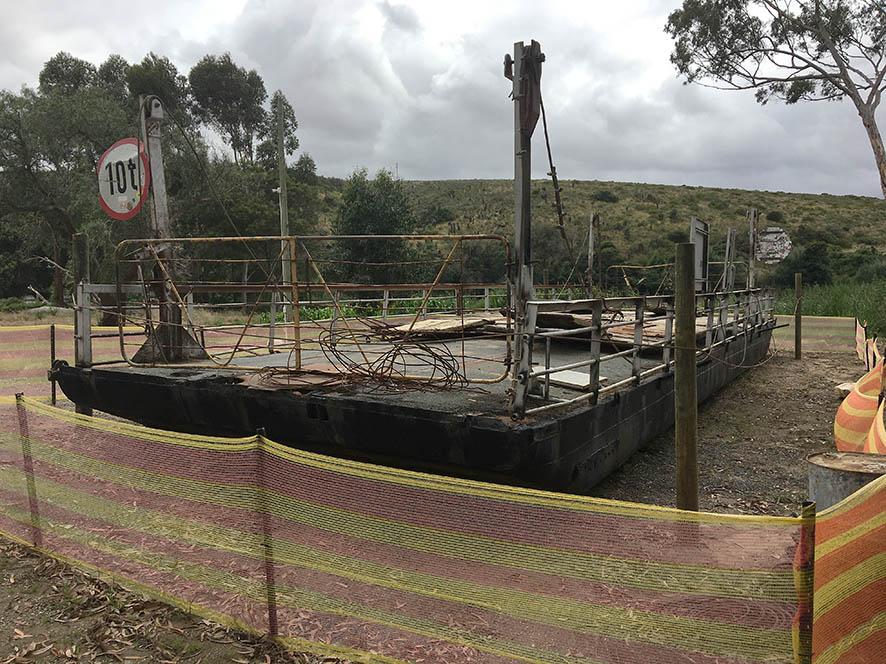 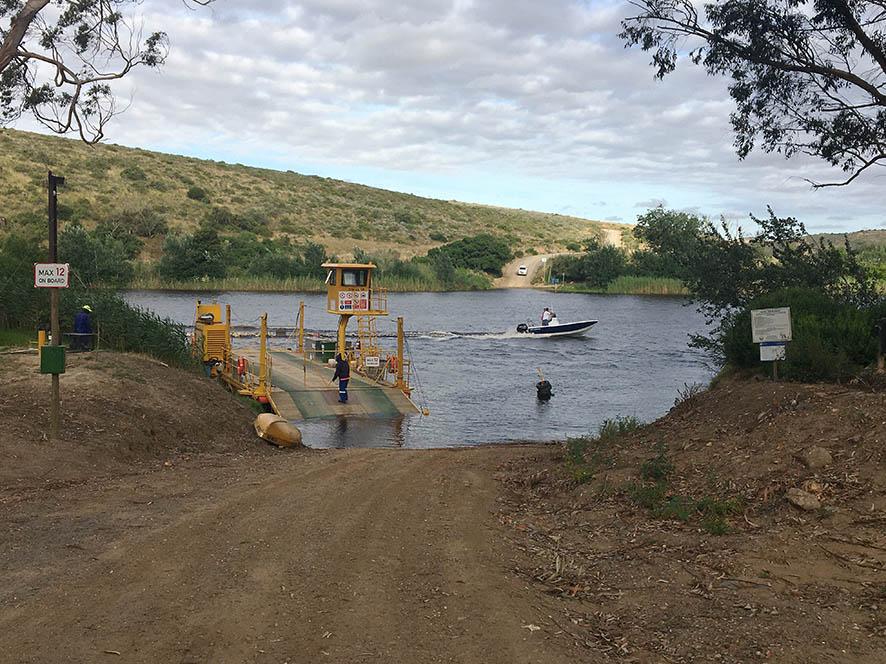 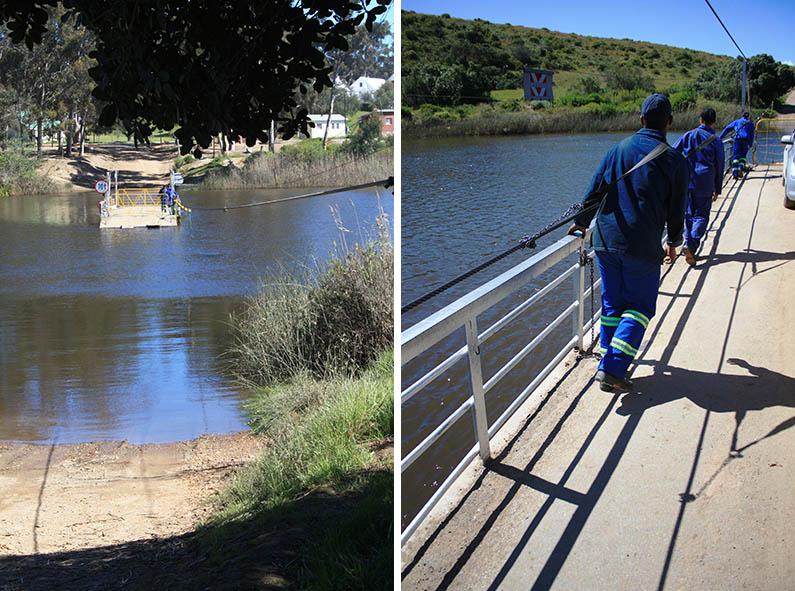 The manually operated pontoon in 2013

The Chubb - Sourced by Chris Murphy.jpg 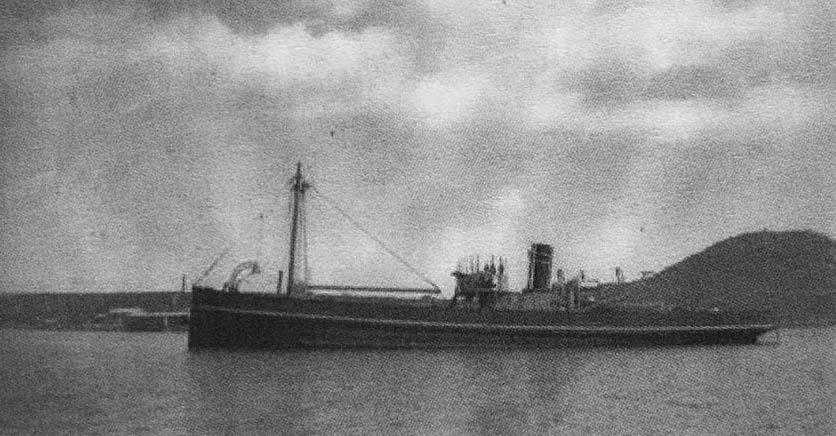 The Chubb, the last operating ship on the Breede River