Houghton was nearly a Mining Township 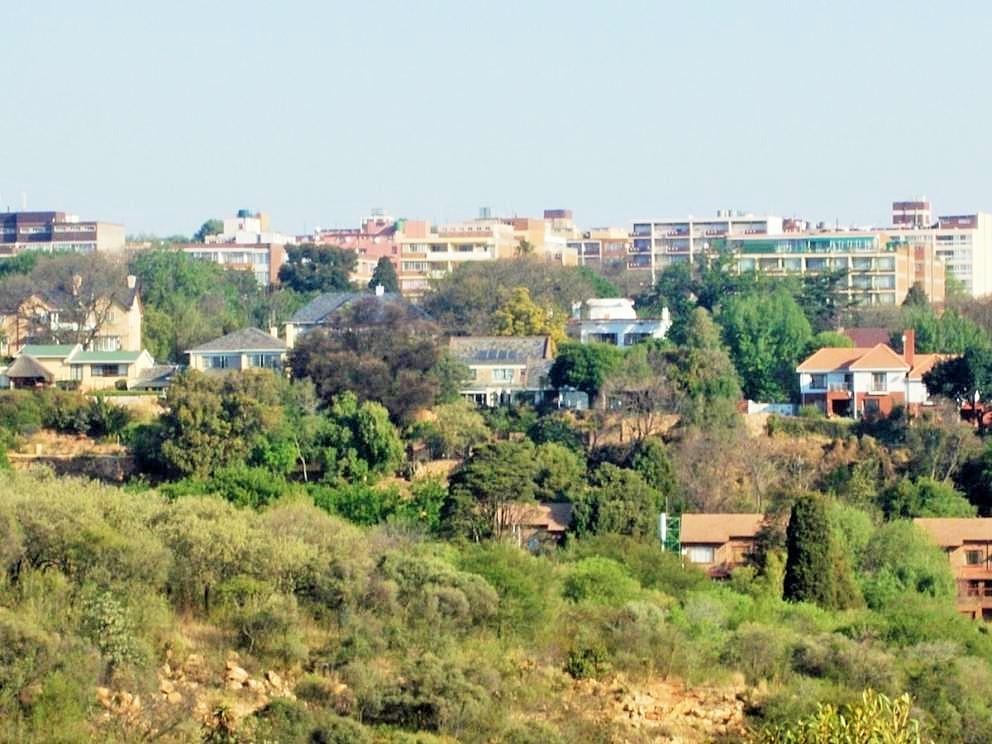 We found this very interesting historical snippet in the archives of the Egoli Heritage Foundation. The referencing is unclear but we think it may have appeared in the book Down Memory Lane by Harry Zeederberg published in 1971.

If the early expectations of the Houghton Syndicate, and subsequently that of the Houghton Estate Goldmining Company, which was formed on March 7, 1889, had been realized the picturesque Munro Drive, and the Houghton Ridge, which gives visitors one of the finest views of the Magaliesberg Mountains, would today be straggled with mine headgears and huge dumps. 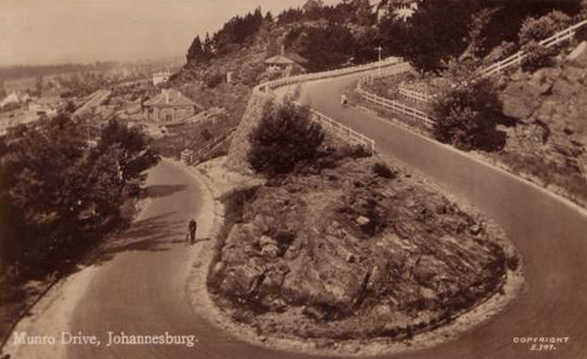 Imagine Mine Dumps instead of Munro Drive

Barney Barnato, who was part owner of Houghton, sold his entire holdings, consisting of 2 100 acres, which included the area fringed by Houghton Drive and the Ridge, to the Houghton Syndicate, a group of Pietermaritzburg businessmen for R40 000. Prospecting results, however, were disappointing and the Syndicate decided to cut their losses by accepting an offer of R16 000 from a newly formed company, the Houghton Estate Goldmining Company, for the 30-year lease rights.

The new concern appears to have been more optimistic and certainly persuasive, because they apparently had no difficulty in persuading the public to invest R600 000 in the new mining venture. The prospectus subsequently issued by the company described the property as situated about one mile north of ‘the township of Johannesburg, Witwatersrand, South African Republic.’

At the second annual meeting of the company, which was held at Pietermaritzburg, the chairman said: "Speaking from my own knowledge of the locality, I confidently express the belief that the reef runs through Houghton Estate.” He was referring to the Randfontein Reef. He added that he was convinced of this fact because, on his very first visit to the property, he had casually knocked off a piece of rock on the ridge, and this, he had later established contained genuine gold. He had, therefore, no hesitation in coming to the conclusion that their property was valuable as a goldbearing area.

Their confidence restored by this outburst of confidence, the long-suffering shareholders agreed to a further programme, and shaftsinking operations were continued. Although the shafts were sunk to a depth of 400 feet, the results were disappointing. After two years of promises, the now thoroughly disappointed shareholders voted in favour of liquidation, and another hopeful “bonanza” joined the ranks of other short-lived ventures.

It was then decided to turn the property into a township, and shortly after the First World War, the shafts were filled in, and residential building operations started.