New Book - Beleaguered and Besieged: A Year in a Place of Rocks

Fact and fiction mingle in Sol Ventner’s story. Many of the people and some of the events are real and did happen. Others did not but might have done. Ventner tells of the people and events on all sides in the siege of Mafeking - not just the British and the Boers, but the Africans, women, newspaper reporters and townspeople that he lived alongside for seven months in the most gruelling and distressing circumstances. It is not a diary, but is based on many kept at the time.

Beleaguered and Besieged - A Year in a Place of Rocks.jpg 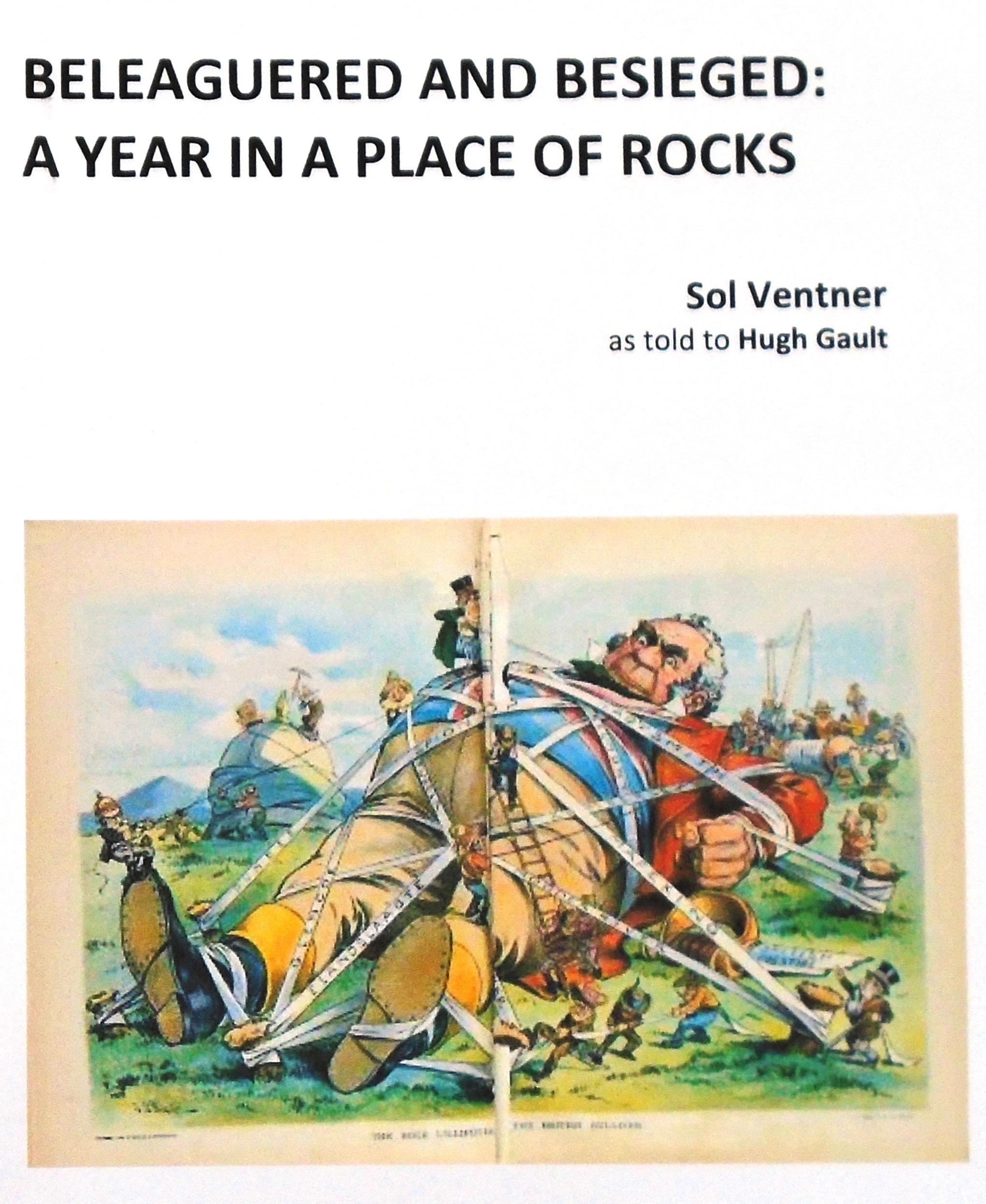 Ventner had not been in Mafeking long when the siege started. Others beleaguered and besieged alongside him for 217 days ranged from the Tshidi Barolong who had built there before the British, the Prime Minister’s son Edward Cecil, the commanding officer Baden-Powell, and many other nationalities. Most who called Mafeking ‘home’ fought for the British, but others stood alongside the Boers. Spies were a risk to be stamped out.

At the time of this South African War from 1899, the siege was a symbol of British pluck and Boer tenacity. Today it is also an allegory for the Covid-19 lockdowns of 2020/21. Separated by both geography and time, half a world and more than a century, what is surprising are not the differences but the similarities. Both were a challenge to a way of life and expectations of the future.

This is Sol Ventner’s story with additional research by Hugh Gault.