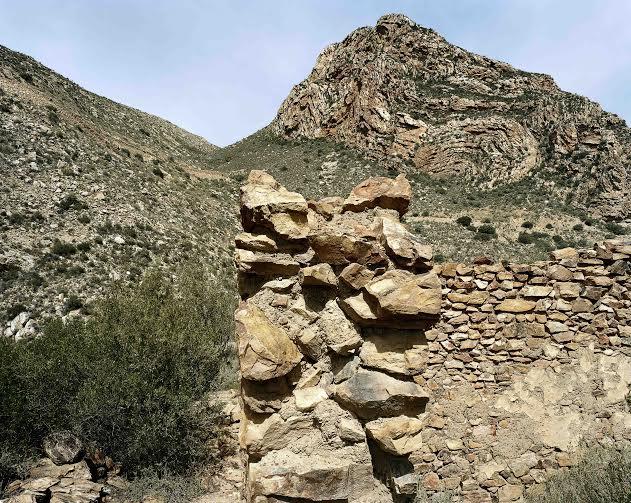 David Goldblatt is one of South Africa’s most widely admired photographers and, indeed (although he dislikes being described this way), one of the country’s most influential artists. He combines documentary photojournalism, sociopolitical commentary, narrative and historiography in creating iconic portraits, vivid landscapes and gritty cityscapes.

For almost seven decades, Goldblatt has been paying fastidious attention to South Africans: their individual stories and collective histories, their homes, their journeys, their workplaces. While he never shied away from the grim realities of apartheid – on the contrary, he captured these on film so that they could become more widely known – Goldblatt also sought and found moments of redemption, sympathy and even humour. Over the last twenty years his camera has been trained on the paradoxes of development and decay, liberty and instability, opportunity and chaos in post-apartheid (or, as some have described it, “neo-apartheid”) South Africa.

Goldblatt does not consider himself a political activist, but has been active in politics nonetheless – whether as a critic of exploitative labour practices, a powerful documenter of systemic poverty and structural inequality, or, more recently, a protestor against censorship and limitations on freedom of speech.

In this retrospective exhibition, curator Neil Dundas of the Goodman Gallery has taken the opportunity “to examine how Goldblatt’s life’s work has explored and expressed the values of South Africa and its peoples”. The Pursuit of Values includes photographs from Goldblatt’s twin projects, South Africa – The Structure of Things Then and Structures of Dominion and Democracy, as well as a number of images that have not previously been exhibited or published.