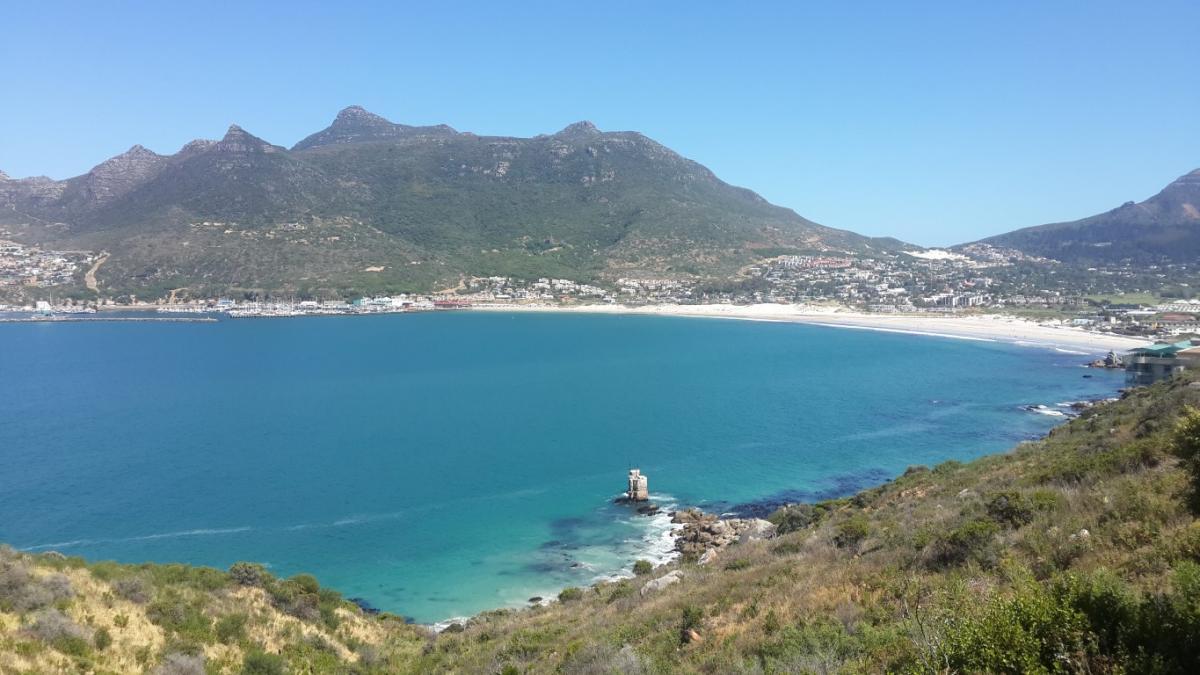 Our lucky number 13th tour, this Sunday at 14h00, takes us via at least one of the three most gorgeous approach roads in the world to consider the life and vibes of Cape Town's one true, semi-secret microcosm - the Republic of Hout Bay.

Before you start to worry: No! You won't need to have the right passport to join, you'll just have to buy one for R10 at the Mariner's Wharf souvenir store before we wrap up. And also, this is literally a walk on the beach for the most part, so don't be afraid of getting tuckered out! Unlike all my other tours, Hout Bay is a sort-of monumental amphitheatre for itself and so much of the loveliest history, anthropology, zoology and virtuosity of the enclave is clearly visible from all along the breezy shoreline. So just bring or steal birding binoculars!

Even if you've lived under the Sentinel's watchful gaze for many decades, I'm sure you (like me) have often questioned the particular charm of the Cape's Atlantean cove. Why, for example, are the street names so royalist? Why does the Dorman family take credit for everything? When did the Hangberg fishermen sign their pact with the seals? And why hasn't the Bronze Leopard gotten sick of his perch yet? (Don't ask me the answers yet, I'm still cramming in the research...) These are the true concerns for any day-tripping Capetonian, and so I encourage you to try stump me with your own!

In the meantime, prepare to set off at the Sentinel Coffee Stand right by the starting-line of Chapman's Peak Drive for a whirlwind adult field-trip that will encompass all the heritage exhibits of the Mainstream mall, the centuries of Constantia franchise estates, the decades of dune control and low-key fishing empires, the best acreage of momentous hiking routes in the country, before eventually settling down for an early dinner astride or leaning against the cannons of the West Fort two-and-a-bit hours later. Have you ever had such a good excuse to get out on a Sunday afternoon?