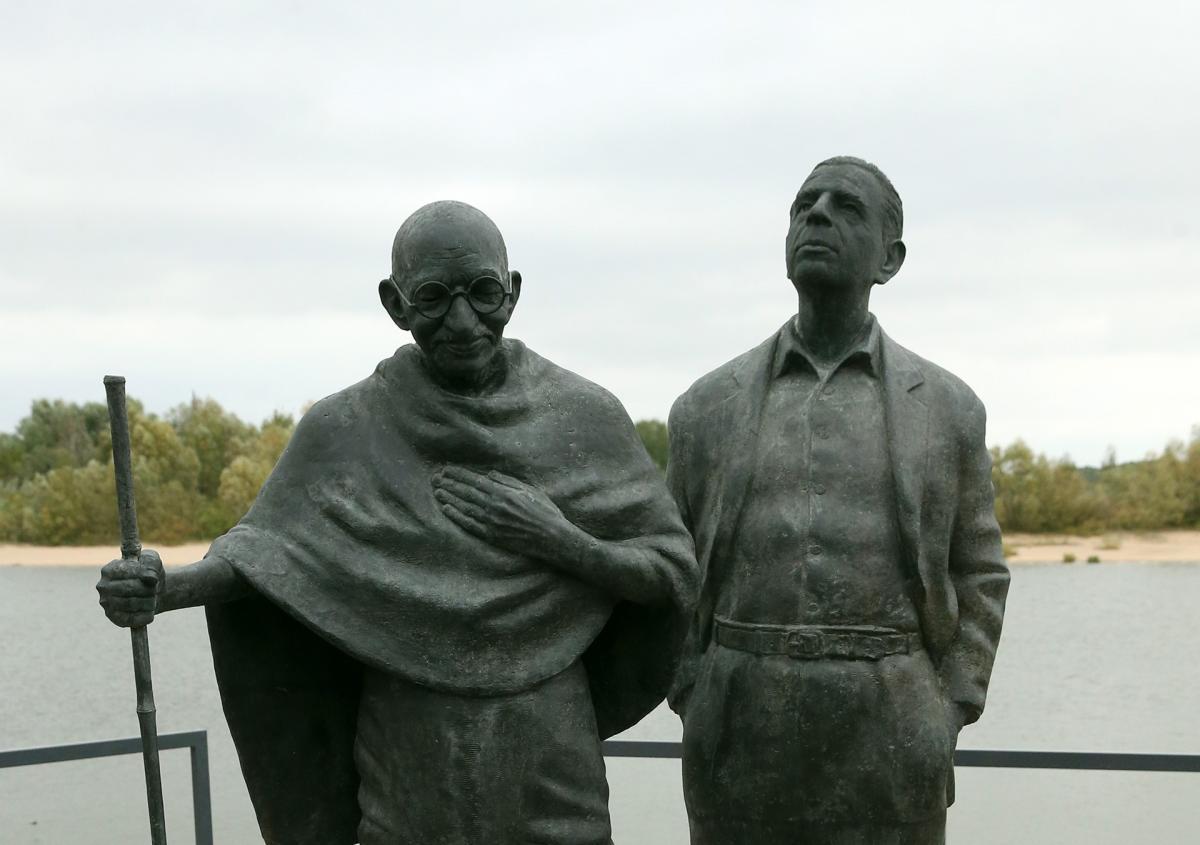 GIfA is inviting you to join us for a Heritage Guest Lecture presented by Professor Katherine Munro. Hermann Kallenbach was an immigrant German architect (Lithuanian-born) who arrived in Johannesburg in 1896. He quickly established a reputation as an architect and property man in Johannesburg and Pretoria. The Anglo-Boer War interrupted his life but after the War, he corresponded with and then met Mohandas Gandhi who was a British trained immigrant Indian lawyer. They became close friends and there was a cross-pollination of ideas as Gandhi became involved in shaping and leading a  South African political fight for civil rights and legal recognition for Indians in South Africa. Gandhi shaped his philosophy of passive resistance and Kallenbach was his friend, disciple, and financial backer. Kallenbach invited Gandhi to share his new home in Orchards, The Kraal,  Johannesburg in 1908, whilst Mrs. Gandhi continued to live at Phoenix, Natal. 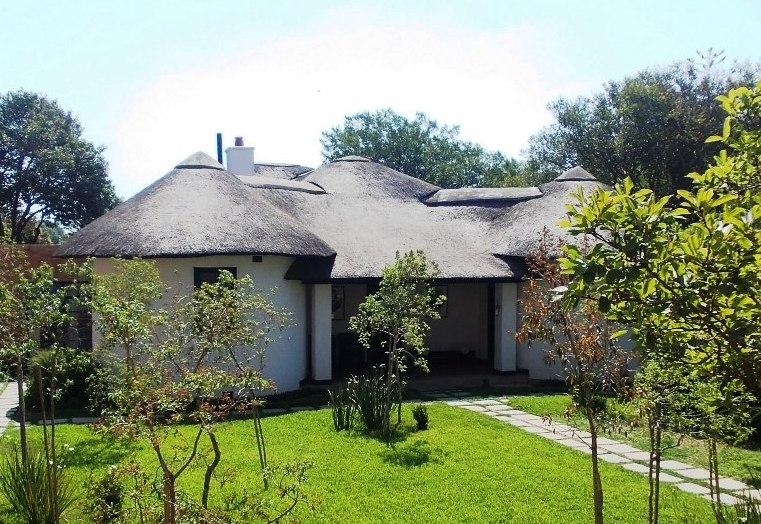 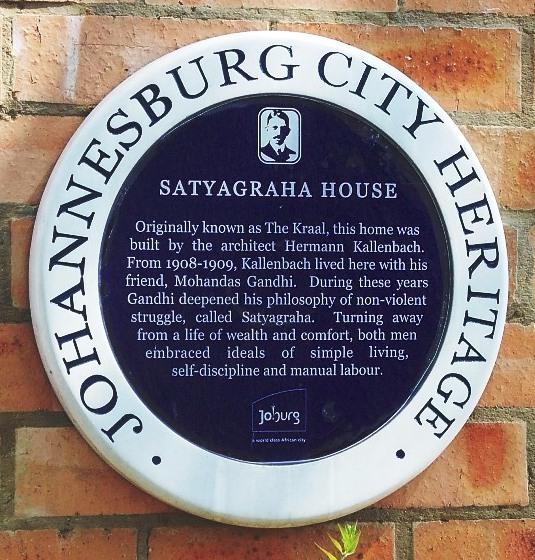 The talk is based on the research undertaken by Kathy Munro and Shimon Lev on this story of a passionate friendship that ended in disaster.

Katherine Munro chairs the Heritage Association of South Africa (since 2021) and is active in the Johannesburg Heritage Foundation (she is currently the Vice-Chair) and is particularly keen on promoting and documenting blue plaques throughout greater Johannesburg. She researches, lectures, and publishes heritage and architectural history. She holds the position of Honorary Associate Professor in the School of Architecture and Planning at Wits University (2011 to the present). She was educated in Johannesburg and at the University of Edinburgh. She enjoyed a four-decade working career at Wits in the fields of economic history and economic studies; she was the founding director of Wits Plus, the nighttime studies centre enabling working adults to study for a degree. She founded the first multi-racial child care center at the university and established the original reading program for blind university students. She is a keen book collector: her library is cataloged in the Library Thing under the online name Africansky1.

Many of her heritage articles are to be found on The Heritage Portal and during the past decade she has published a number of articles in Architecture SA. She is currently bringing to publication ready the late Clive Chipkin’s third volume, Johannesburg Diversity. She has written and published extensively on Hermann Kallenbach.