When, in December 1847, Sir Henry George Wakelyn Smith (Sir Harry Smith) arrived back in the Cape, this time as governor, he wasted no time in re-proclaiming part of the Eastern Cape as British Territory. He had done this before, in 1835 when annexing the land between the Keiskamma and the Kei Rivers. He called this, Queen Adelaide’s Province. However, two years later the British Government overruled this. This second annexation included not only the earlier section but also all the lands above the existing northern border of the Cape and extended it up to the Orange River. The lands to the east were to be reserved for the Black inhabitants but the purpose of including the vast tracts of Bushmanland is unexplained.

Bushmanland and the areas along the banks of the Orange River had long been the refuge of people escaping from the Cape, they now, overnight, however unwillingly, became British subjects.

This volume is about the people who had moved into Bushmanland and the Kareebergen (the mountains above Williston and Carnarvon) and how the annexation affected them. In particular, the Basters, Xhosa, Korannas and the San/Bushmen. Many of the former two groups were connected to Mission Stations.

The penultimate chapter shows research and field work about two farms in the third quarter of the 19th century, giving indications of the lifestyles of the various occupiers.

The book is available from many independent bookshops or direct from the author at R200.00. For the nearest supplier contact nigel.amschwand@hantam.co.za 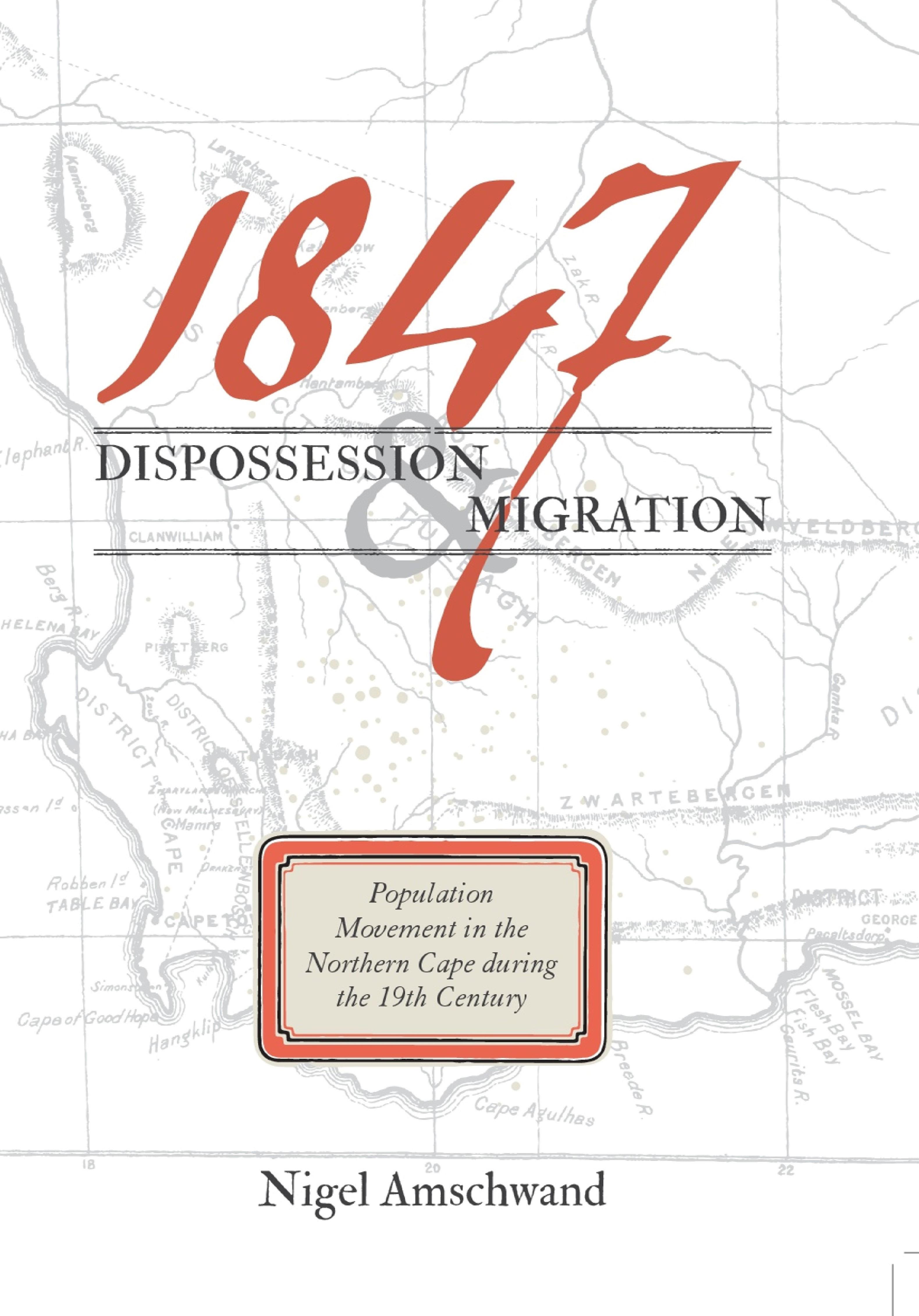