Review of The Johannesburg Saga 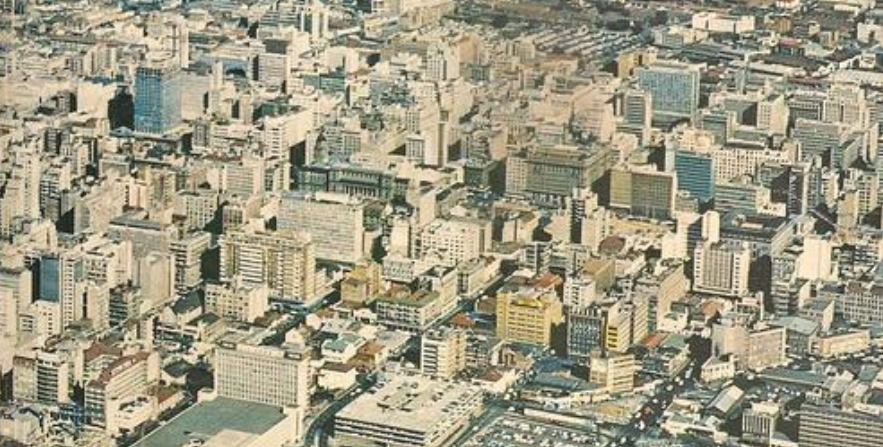 This is one of those literal doorstoppers of a book. It is an immensely thick, dense, daunting and difficult to read tome. The scope of this book is vast and totally pretentious. The eye was on the detail and seemingly, because it was the work of a committee, no civic worthy or fact of civic worth could be omitted. Some 45 years after publication it is incredibly dated. The big themes and what is unique about this city in its short 80 year history is either lost in the plethora of facts or not there at all. 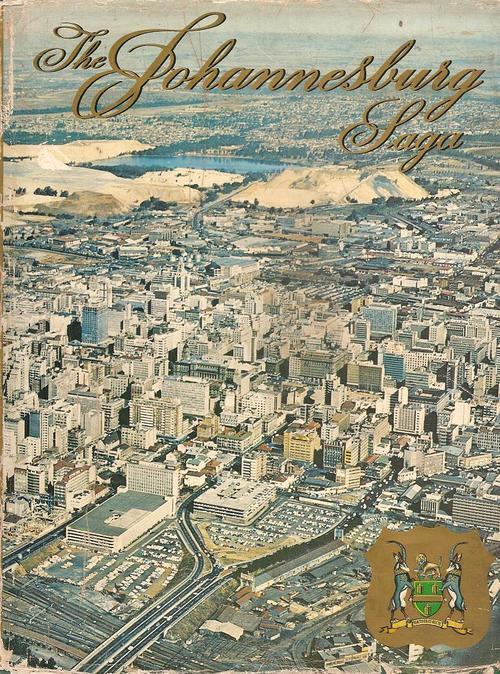 It was meant to commemorate the city’s 80th anniversary in 1966 and the fact that the project clearly ran away with the august eight person editorial board resulted in a delayed publication date. The very size and weight of the volume makes this both a saga and a comprehensive compendium. It determinedly tells the story of the City of Johannesburg from the perspective of the Johannesburg City Council. The volume is divided into two parts: the history of the City in 17 chapters followed by a painstaking and tedious series of chapters on each of the Municipal Departments as they were arranged nearly half a century ago. There is a bibliography and an index but not a single footnote or list of sources. Of course one assumes that the  detailed information has been sourced from official City Council files. Unfortunately or fortunately depending on your collecting interest, it is the sort of official volume that was seldom read but prominently displayed so copies survive in plentiful quantities and in pristine condition. The tone of the volume is self-congratulatory, laudatory and an expression of self-perceived success.

This is a narrative account woven around facts, figures and dates. The book is like a time capsule of all that was both right with Johannesburg circa 1970 (the city worked, civic efficiency drove well organized departments) and what was wrong with the city (there was no self-reflection, the hierarchy was masculine, the explosion of Soweto was a mere 6 years away but there is not a hint of social inequalities, and whilst the city may have been run by the United Party all the assumptions of an apartheid world underpinned paternalism). The city services functioned well – there was no cable theft, there was no load shedding, no broken water pipes but segregation permeated the way people lived in the city.

The book was sponsored by some 65 commercial companies, banks, mining houses, public corporations and big retailers. Each of these enterprises has an eight or nine page history. So is there any value on a heavily commemorative civic celebration? The surprise is that the text is very readable, the Johannesburg story blends with the national story. There is a wealth of information. Despite the lack of footnotes the research has been methodical and despite the lack of a critical edge, the historical detail is all here. Many of the firms that sponsored the project have merged with others or do not exist, organized labour has a very different complexion and department stores have been displaced by supermarkets with the result that the company profiles are an invaluable source of business history. With its numerous black and white photographs, Shorten is now an undervalued and underappreciated mine of information about the city as it was in the third quarter of the twentieth century. The book has itself become history and is an essential reference. This is a portrait of Johannesburg that no longer exists but the legacy of the men who made Johannesburg and whose stories are told in this book, is still with us today. 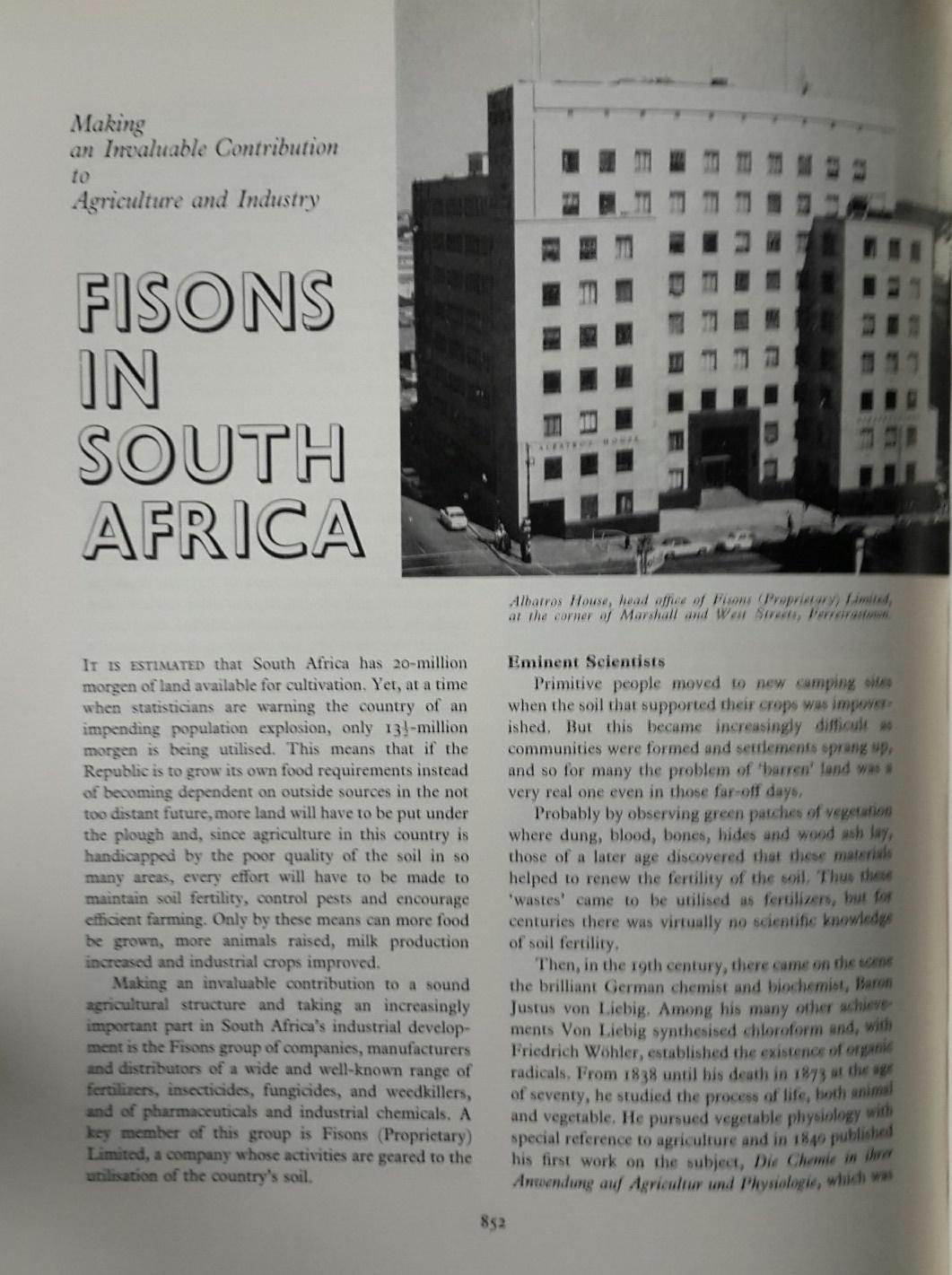 One of the Company Histories

The dust wrapper and aerial photographs of Johannesburg are wonderful. The book lacks a decent map (a series of maps could have told the story of the city rather more succinctly). The book was also published in Afrikaans and the Afrikaans version carries a price of 30-40% more than the English version.

The quality of the  book as a product, its size and scope makes it a unique volume. To produce such a book today would be prohibitively expensive.