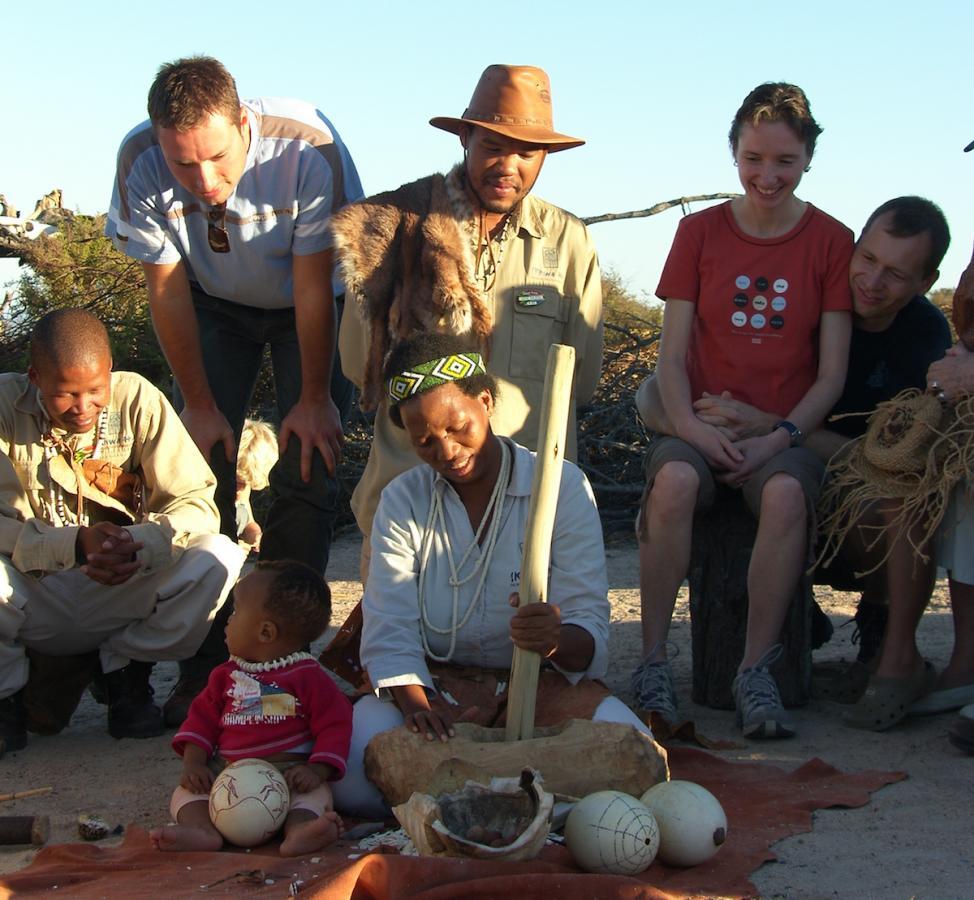 Below are the citations for the winners of the Best Responsible Cultural or Heritage Experience at the African Responsible Tourism Awards 2019. Huge congratulations from the heritage community!

The judges want to recognise the contribution which !Khwa ttu has made to empowering and supporting the San across southern Africa through heritage and education initiatives.
The “museum” is located in Darling just outside Cape Town in the Western Cape. Established in 2018, this indigenous heritage centre has already attracted around 20 000 visitors. The museum represents a real milestone for the San. It is the only extensive heritage centre for the San and it was entirely co-curated.

The judges recognise that for the San across southern Africa, as well as local people who are of San ancestry, having ‘their own museum’ brings them extraordinary pride. At the same time, many San have a very limited idea of the other San and they take delight in discovering their similarities and differences.

Resident San elders and guides introduce performances and experiences. !Khwa ttu plays an important role in ensuring the maintenance and development of San knowledge, culture and traditions into the modern world. Today’s San are among the few remaining descendants of hunter-gatherers who once lived throughout the world and they have knowledge valuable to us today in understanding our past and our future.

Isandlwana is famous for the battle of 22 January 1879 when a Zulu impi army defeated a British regiment. The site attracts large numbers of domestic and international visitors. The judges recognise the success of Africa !Ignite in making tourism more inclusive and benefiting adjacent, previously largely excluded communities by successfully developed a range of activities, cultural experiences, and traditional handicrafts.

In 2018 they attracted 12 000 visitors to the Wirenest Craft Cooperative in Nondweni Village, the site  where a French Prince Imperial was killed during the Anglo-Zulu War. There visitors can either watch women at work hand-embroidering on recycled mealie bags or learn a new skill and create a small embroidery piece which they can take away. With support from the Dutch government-funded CBI ‘promotion of exports from developing countries’ programme, Africa !Ignite has developed a range of décor and accessory products that complement the initial cushion covers which featured the hand-embroidery on recycled polypropylene of the Wirenest Cooperative. 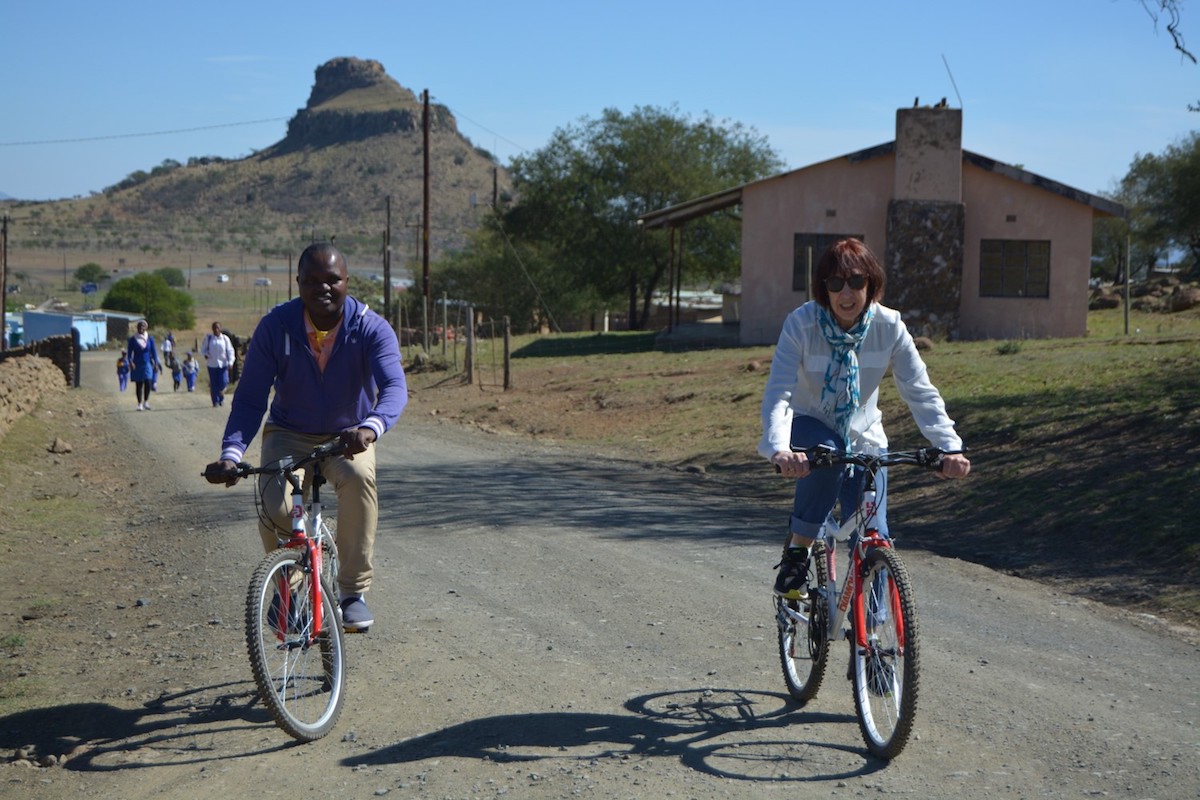