This book is not a chronological account of the guerrilla period of the Anglo Boer war but a great number of its more significant clashes and events are described in detail with maps, diagrams and photographs. This phase of the war took even longer than the initial phase when Lord Roberts’s British Army steamrollered the Boers and occupied first Bloemfontein and then Pretoria. The Commander-in-Chief then decided to return to England telling a private dinner in Durban while on his way home that the war was ‘Practically Over’. In fact it took another eighteen months before it really was over and the Peace of Vereeniging was signed in Pretoria at close to the midnight deadline on 31 May 1902. 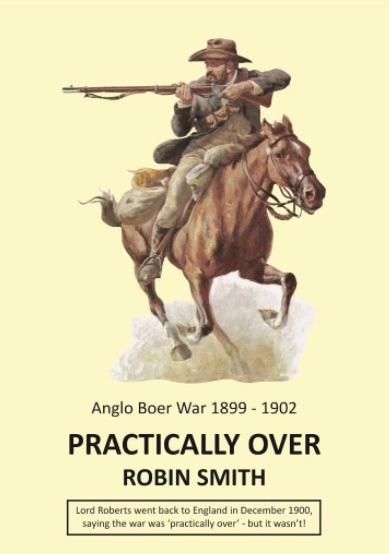 This part of the war is not nearly as comprehensively chronicled as the initial conventional phase. Coverage by war correspondents almost ceased when Lord Roberts left and Winston Churchill, intent on a political career, was part of the exodus. The action had moved away from the Colony of Natal (as KZN was at that time) and into the areas of the old Boer republics of Transvaal and Orange Free State as well as the Cape Colony, nowadays almost all the provinces of the new South Africa.

Many of the places where action took place have needed re-discovery, having almost been lost to posterity. The author has been engaged in walking over the ground and researching what happened in a good many places that might otherwise have remained forgotten. Here are accounts that constitute a record of many years of travel and walking over the ground of the battle sites. Guerrilla warfare actions, by their very nature, can cover a large area and considerable distances. Usually, mounted soldiers were involved and horses can cover more ground than men on foot.

In South Africa a British army doctor was awarded the Victoria Cross after attending under heavy fire the wounded of an action near Standerton. Winning such an award is remarkable in itself but this man won another in the First World War, the first man ever to gain a Bar to his medal ribbon. A brave young lady rescued wounded Australian soldiers under fire near Rustenburg and admirers erected a suitable monument on the site some years ago. 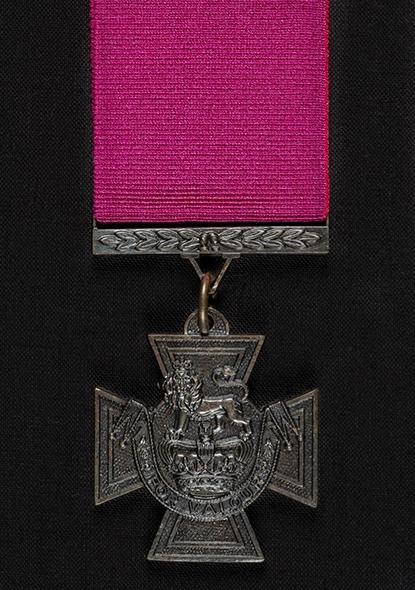 Monuments and gravestones are regularly vandalised in South Africa and several instances of mindless wanton destruction are documented. The author has largely avoided political aspects which remain sensitive for sections of South Africa’s population groups. Nevertheless, not everyone will agree with some of the conclusions drawn. It is as well to remember that there are at least two sides to every question and often many more.

Robin Smith has had a lifetime fascination with battlefields and military history. He has visited many such places in other countries than South Africa – in the US, Europe, Gallipoli, Crimea and more. But, with this book as guide you will easily be able to find all the places described. They are a part of South Africa’s rich historical heritage. Visitors are an important part of its preservation and this book is intended to make a contribution.