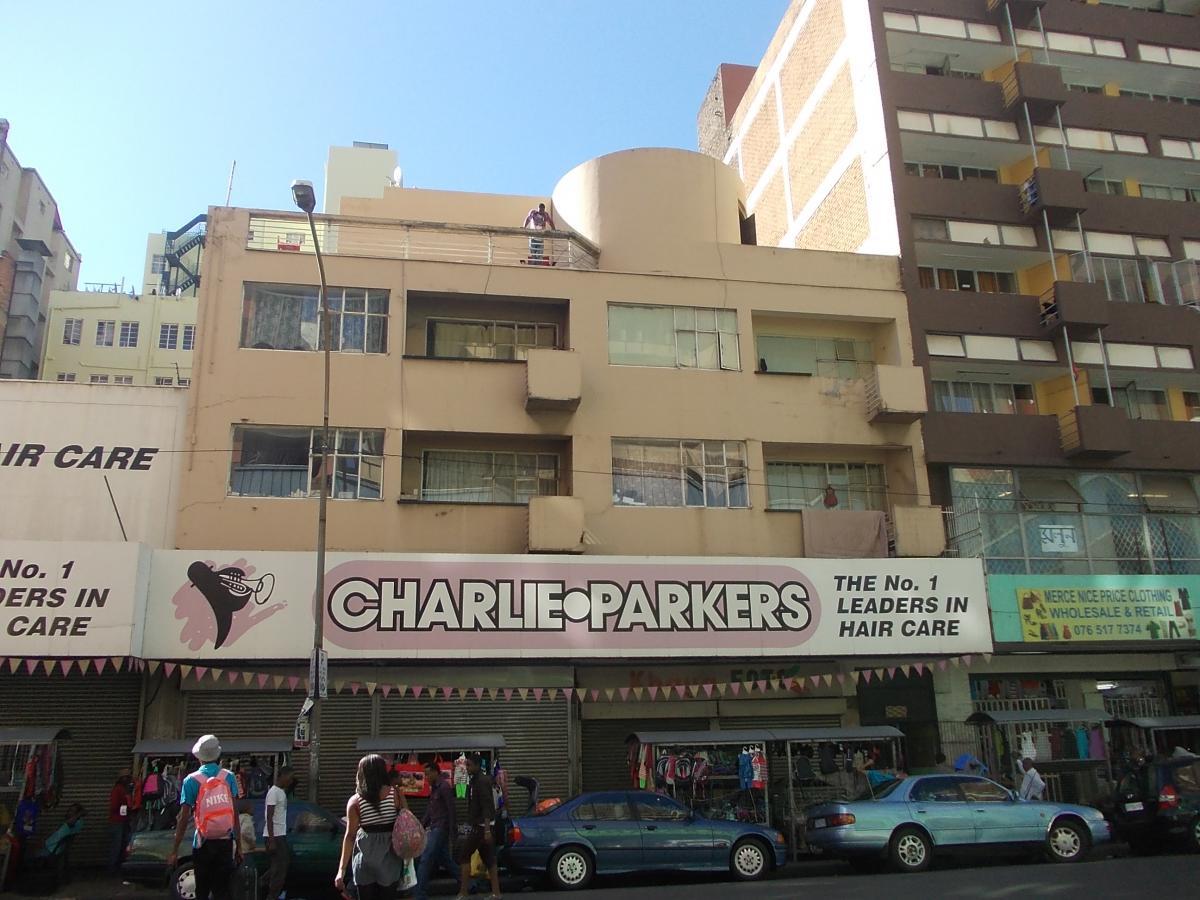 Community members have reported that illegal work is happening on Peterhouse in Bree Street Johannesburg (image from a few years ago above). Along with Hotpoint House, Peterhouse is one of Johannesburg's modernist icons. The matter has been reported to the Provincial Heritage Resources Authority Gauteng (PHRAG) for investigation. 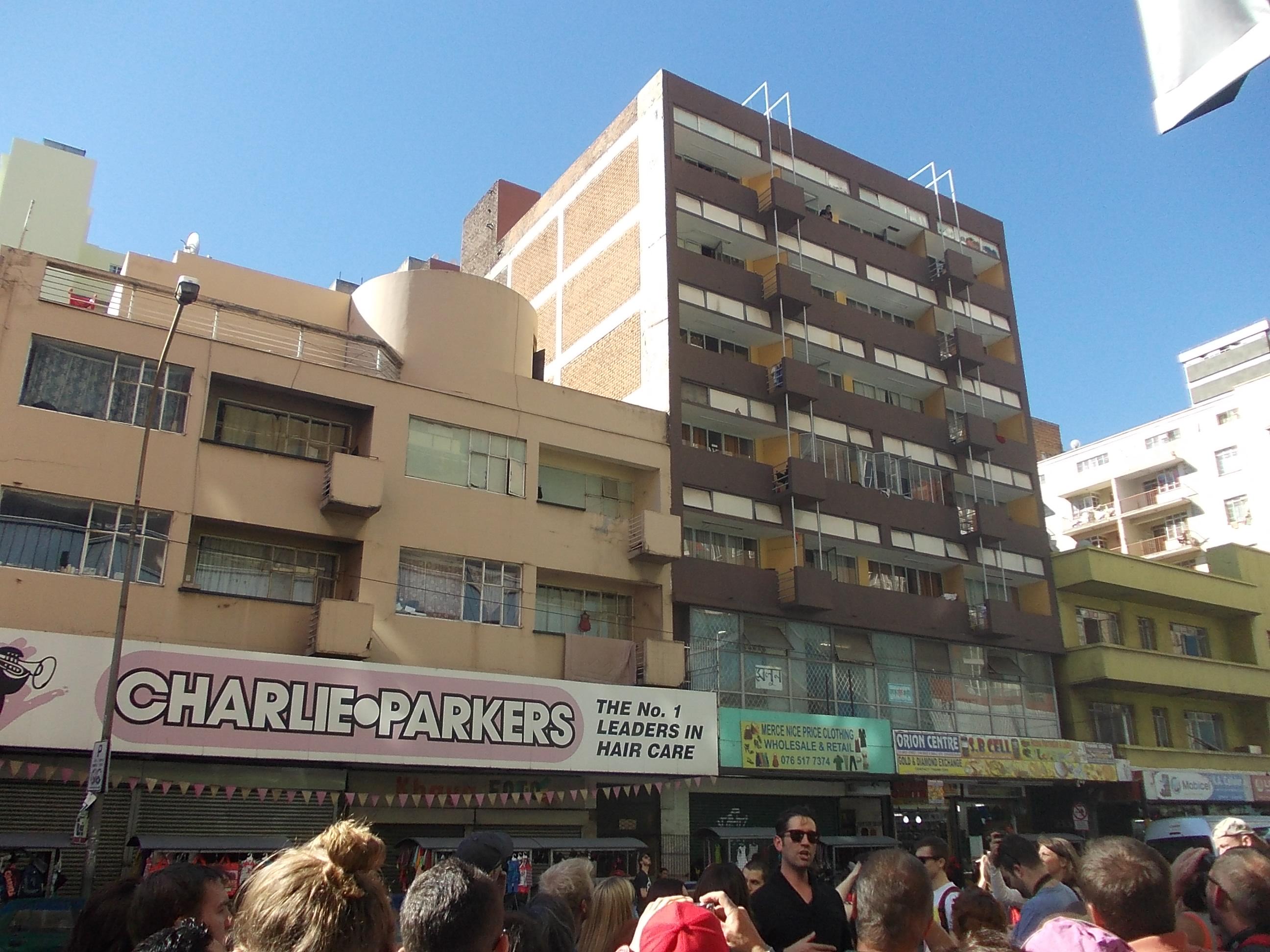 Below is a fantastic description of the significance of these buildings written by Bernard Cooke in 1986:

In South Africa until about 1930 practically all buildings were designed in a long established architectural tradition based on historical precedent mainly stemming from classical Greece and Rome, or other historical antecedents. Also they were constructed generally with traditional methods of craftsmanship.

In Europe since the beginning of the 20th Century thinking architects had begun to realise that the needs of modern society were not being met adequately by these conservative styles of design or methods of construction. It was only the logical to use the more advanced techniques of construction which were being developed, such as reinforced concrete, steel and plate glass for the large multistoreyed buildings that were being designed. The old building methods were inadequate. Also aesthetically, the traditional classical forms of architecture were not appropriate for the new types of buildings such as large blocks of offices or flats, and were often a false expression of the technology employed. Architects also thought that there should be a distinctive architecture of the 20th Century as there had been for other centuries.

Thus in Europe an architectural revolution was taking place. A small group of young South African Architects was quick to appreciate this and they initiated a similar movement here about 1930, which was much earlier than in many other parts of the world.

The small buildings, mostly houses, which they designed at the beginning of their practices were altogether without any classical precedent and thus were totally modern in design.

The two buildings Hotpoint House and Swifts [Peterhouse] are slightly larger buildings which are completely modern and probably the first two of their kind ever built in South Africa. Hotpoint House was designed by Hanson, Tompkin and Finkelstein and Swifts by Martienssen, Fassler and Cooke and coincidently were both built at the same time in 1934.

Though both are badly damaged by the ravages of time and alteration they still demonstrate the clean lines and fine proportions of the New Architecture. As relics of the so called ‘Heroic Period’ when South Africa was in the forefront of international architectural developments, the uniqueness of these two buildings makes it essential historically to retain them.

The architecturally modern city of Johannesburg which developed after the Second World War grew in the wake of buildings such as these and owed much to their pioneering precedent.