No part of Cape Town is changing faster than the East City... I mean, have you been down Harrington Street lately? There are like four different development crews on one block all racing each other to finish their luxury flats first! We better get down there before the artisanal yuppies all pay their deposits...

Scarred and traumatised for decades by the murder of District Six, the vertical strip between the Company Gardens and Canterbury Street has only just now become the heart of the CBD's resurgence as a liveable city. Though still sketchy in places, and having borne some of the worst effects of the Covid crash, it seems likely to emerge as the new sub-hub of CPT thrift and glee when we can all cough in each other's faces again sometime soon.

In the meantime, I propose we spend a few hours this Sunday afternoon zig-zagging down the backbone of the Buitenkant, charting the web of dank Orwellian bureaucracies, gorgeous Victorian frontages and paradoxical combos of taste and squalor that define the old no-man's-land of Die Vlek.

Remember that the VOC Dutch thought of everything beyond Adderley as either farmland or labourers' quarters, so this'll really be our one true Empire tour through the course of the 19th-Century, reading in stone and cobbles how the Cape Colony evolved in a dozen decades from an accidental Southern Gibraltar to the Queen's favoured getaway spot for her 21st Birthday...

You'll also learn the tallest tales you'll ever get to hear about Dunkley Square, the Cape Mountain Club; Stag's Head, the Perseverance Tavern and the Kimberley Hotel; the antique tronk on Roeland Street, the horror and loveliness of historic Church square, the faint echoes of early modern commerce on Plein Street, the unparalleled freemason's lodge tucked in front of Parliament, the ghosts on Coffee Lane of which just a sign remains, the refurbished churches that attracted new congregations as the Fugard Theatre and the District Six museum, the war stories of Struggle activists locked up in Police HQ and finally the imperial-militaristic-technocratic complex that links City Hall, the Castle, the Grand Parade and the Old Drill Hall across all the many centuries.

Sound heady enough for you? Feel like joining for just one of those?

We'll start at the Percy on the top of Buitenkant and work our way round and about the bounds of time and space for 150 minutes before retiring for drinks at the Castle Hotel. All you need to bring are snacks, curious questions, walking shoes, donations, friendly vibes and a deep excitement to truly make this city your own. 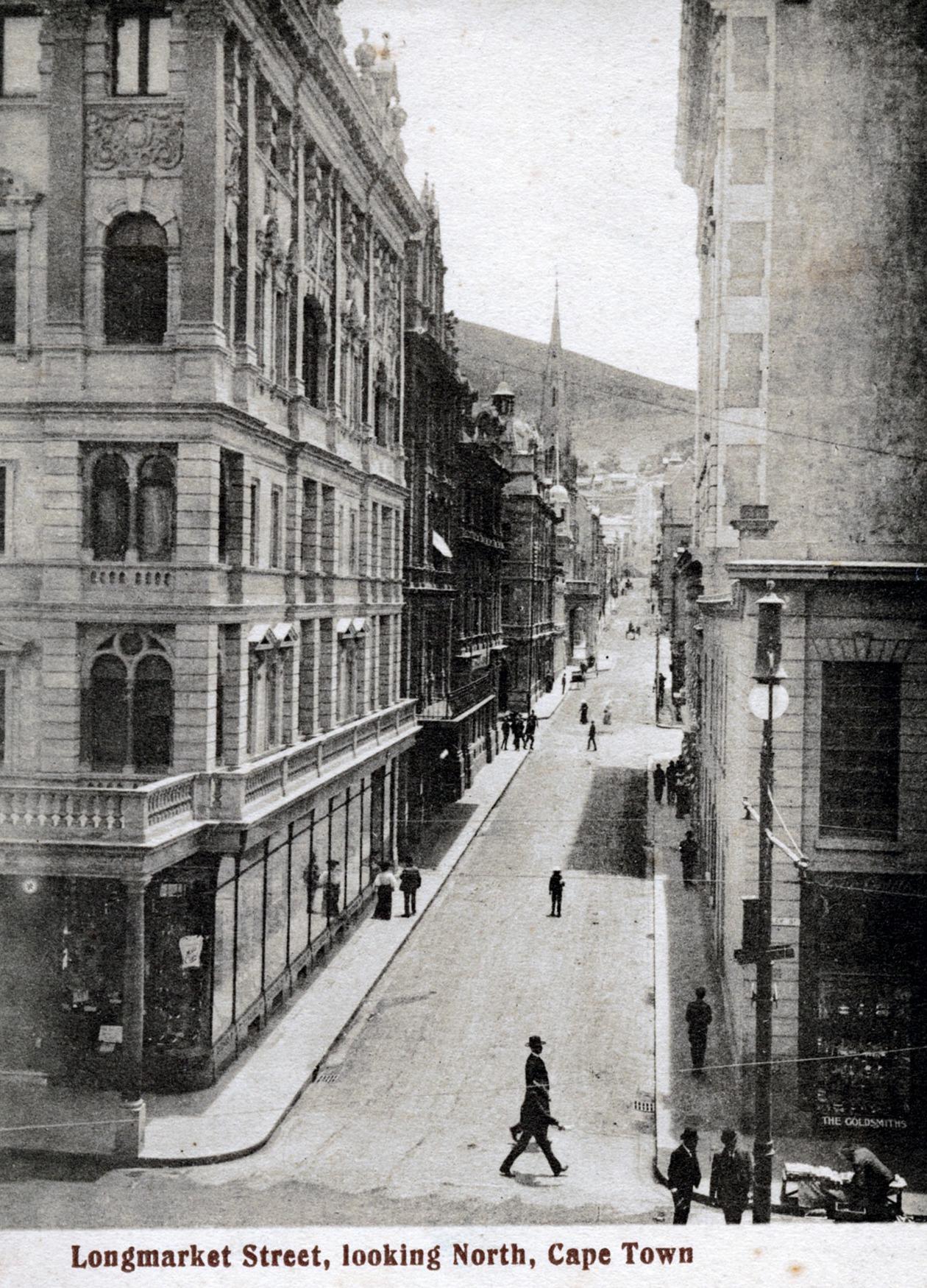