It was wonderful to see some of the country's top architects and heritage practitioners honoured for their heritage work at the recent Corobrik SAIA Architectural Awards. Congratulations to Brendan Hart, Yasmin Mayat, Lewis Levin, Roger Fisher, Nicholas Clarke and Siphiwe Simelane. Below are the citations for the Awards for Excellence:

To evoke the memory of an event by means of architecture is difficult. Architects and their clients have been confronted with this problem through the ages, and recently, the epic Delville Wood battle of the First World War (WW1) was memorialized. This building commemorates the South Africans who lost their lives in the First World War, particularly the members of the South African Native Labour Corps, who had received no official recognition. Although this project’s architects are young, they were able to deliver a commentary on how history, power and memory were previously expressed.

The world is sadly constantly confronted with the most barbaric acts of human violence and oppression. The reaction always seems to be the same when the collective voice goes up with the words; Never Again! Never Again! Yet mankind never seems to learn. The architect was encouraged to design a building to heighten awareness of this reality; a dauting task.

Visitors’ experience of the building is direct and uncomplicated. Unlike so many of the other Holocaust Memorials, the architect here does not ‘force’ the message or an emotional response onto the viewer. The building, its exhibits and the placing in its physical context does not impose itself on anybody. It is simply there, and it tells its story to those who are inquisitive enough to want to hear it.

Inside the The Johannesburg Holocaust and Genocide Centre - Heritage Portal - 2017.jpg 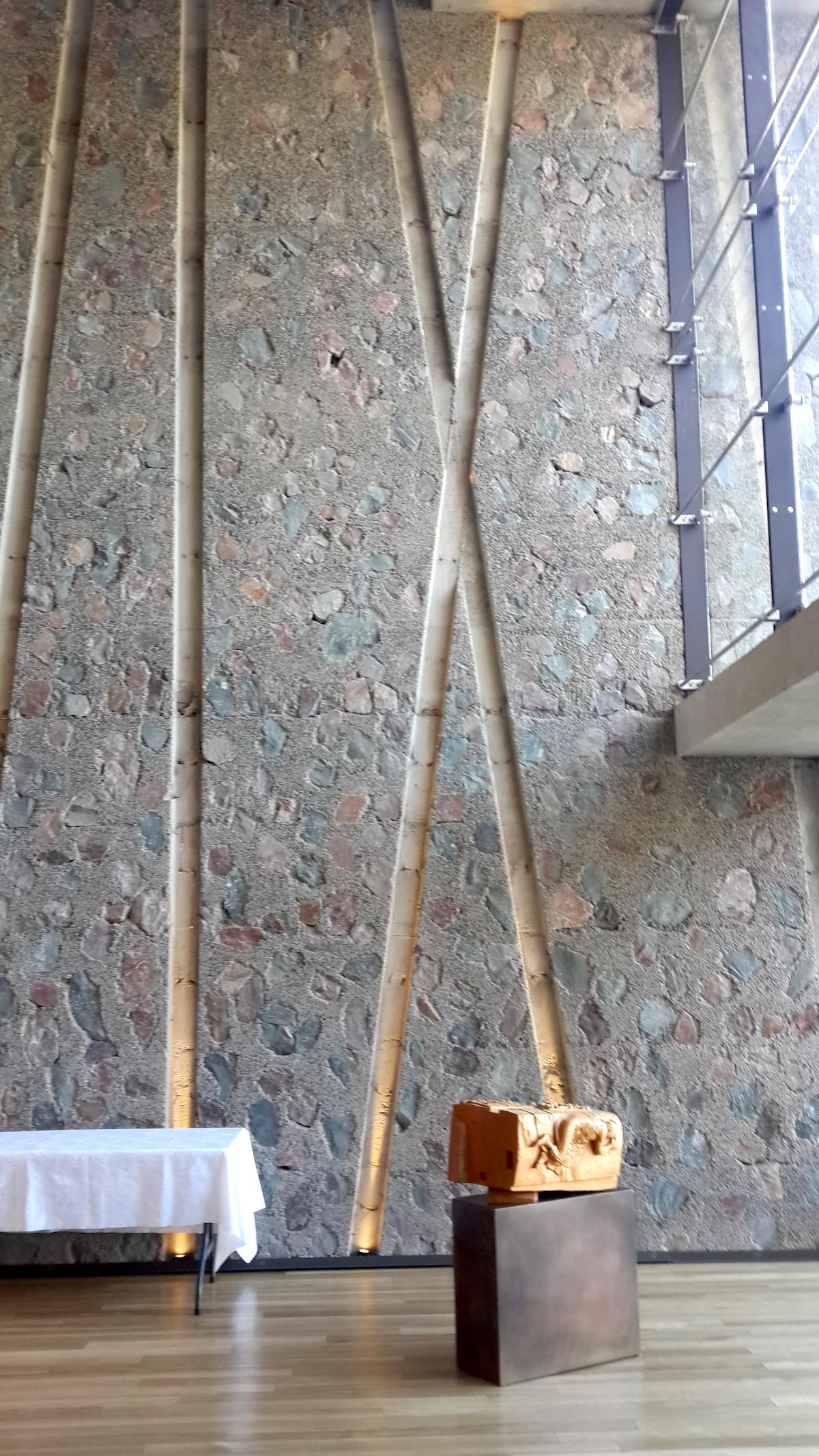 Inside the Johannesburg Holocaust and Genocide Centre (The Heritage Portal)

This research deals with, essentially, the rail infrastructure built by the Nederlandsche Zuid-Afrikaanse Spoorweg-Maatschappij in the former Zuid-Afrikaansche Republiek over a period of thirteen years. This work was undertaken with the material support from the Dutch Government and by staff and students from the Department of Architecture of the University of Pretoria. It follows on from their important and respected publication called; Eclectic Wilhelmiens. Collectively these two publications form an intellectual unity that have created a trusted source of knowledge that did not exist before in this form.

What is also noteworthy regarding this excellent research project is how much we can all learn from it to understand our current infrastructural position and that which might come in future. 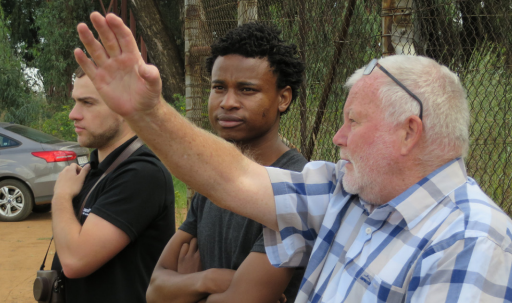 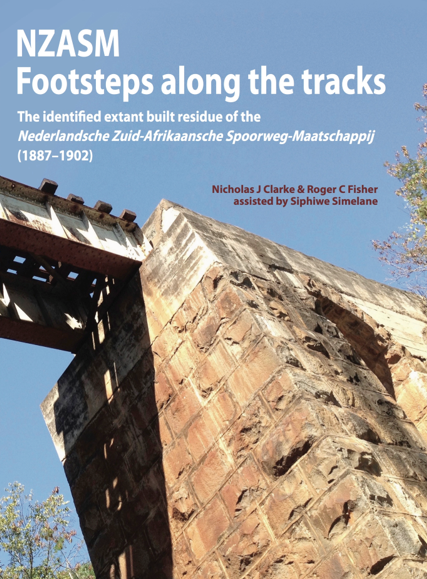