Does anyone have information on historic waymarkers in Southern Africa? 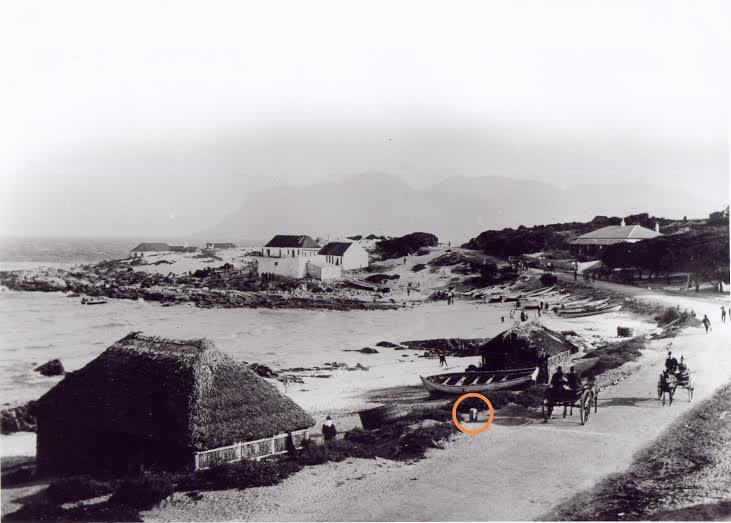 I am the joint editor of the English periodical Milestones and Waymarkers, the journal of the Milestone Society. Though a British-based journal, we take an interest in and publish articles on milestones and waymarkers wherever the British have been in the past. In many of the former colonies, dominions etc they not only built roads but populated them with various kinds of road furniture. I am currently in touch with scholars in India, Hong Kong and Corfu and I am trying to establish similar links with Southern Africa.

Could anyone from the community point me towards any historical scholars or enthusiasts interested in road building or heritage groups concerned with restoring historic waymarkers.  We are equally interested in both the history and restoration of waymarkers.

Africa is the only continent worldwide about which to date we have not published articles and, given the extensive presence of the British in the continent, for good or ill, it is a gap that I would very much want to fill.

Thank you in advance.

The Milestone Society came about largely by chance in 2001 when, thanks to a newspaper article a whole load of people who thought they were lone eccentrics in valuing milestones discovered that there were many other suffering under the same delusion. About 60 people turned up for the initial meeting and the membership of the society is now around 400, with all the elements that such societies possess in this Information Age; two publications’, two websites, one of them based on Google Earth and a large presence on the websites of Historic England.