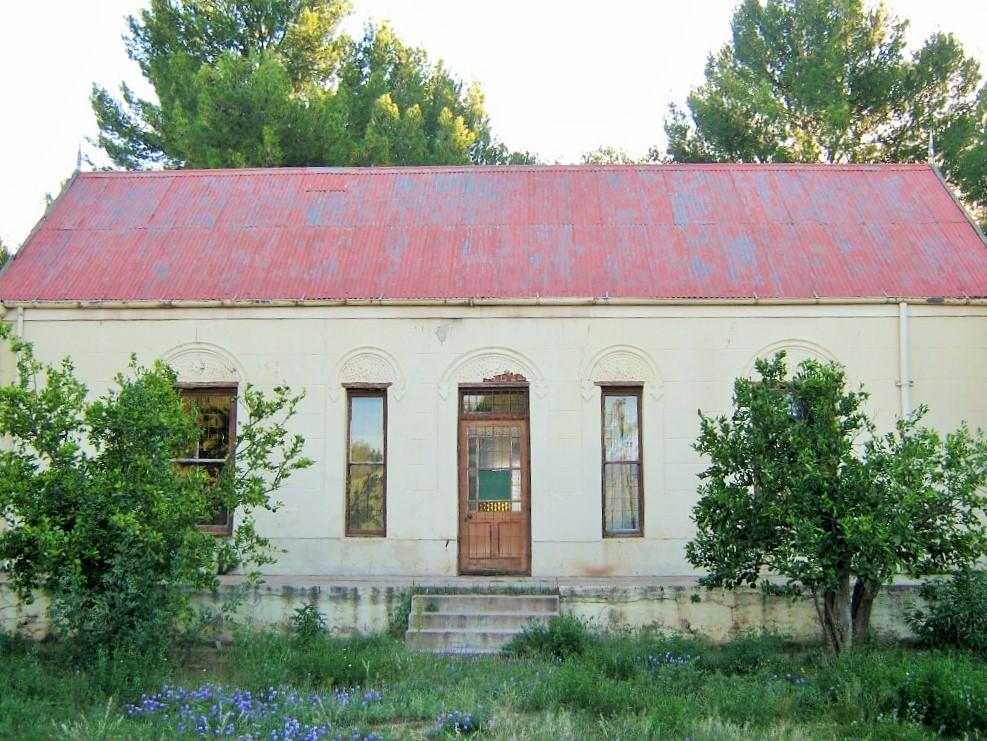 Bethulie owes its existence to the establishment of two missions: The London Missionary Society, 1828 – 1832 and after them, the Paris Missionary Society. Missionary, Jean Pierre Pellissier settled here on 5 May 1833. The house for Pellissier was completed by a French missionary-builder, C Gosselin, in 1835. The flat roofed rooms were added in 1852 and 1856. Through the years different families lived here. The house was bought once again in 1956, by the Pellissier family and donated to the Municipality to be converted into a museum. It was developed into a posh museum. In 1975 the Free State Provincial Administration took over the museum and converted it into the first theme museum of the province. In this process, many of the artifacts were removed from the museum.

In 1979, the museum was restored and maintained for the last time by the Provincial Administration. The building was declared a National Monument (today a Provincial Heritage Site). This includes the stonewall round the plot and the 10 graves of the Pellissier family. The building is the oldest house in a town north of the Orange River. The museum with its cemetery and the remains of a garden is one of our town's important tourist attractions. 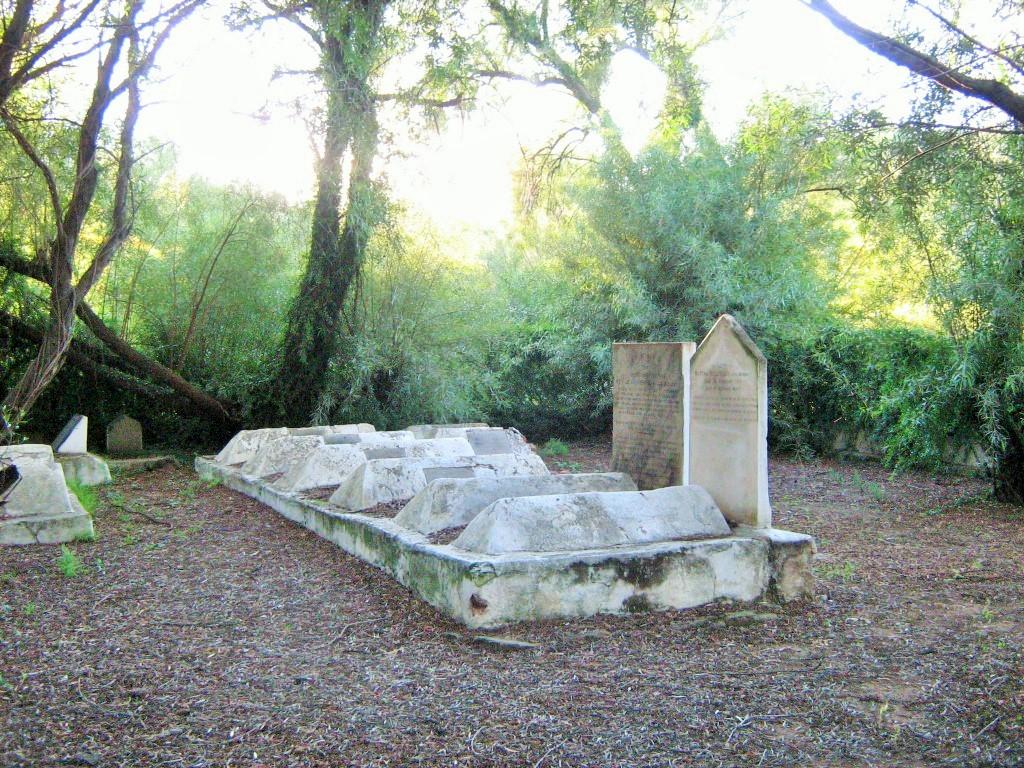 A big frustration and serious issue remains the ownership and maintenance of the museum building. The BHF tried to work with the DSACR but they only came to meetings twice in all the years. After a meeting with the Department of Public works in February 2016, BHF made an offer to hire the building on the condition that the building must be renovated and maintained (DPW gave options to buy, lease or donate). No response has been received from the Department except for promises to have meetings which never happen.

The BHF also asked for assistance from the Free State Heritage Resources Authority to ensure the renovation of this endangered site. They can issue an order but there is also some reluctance as they belong to the same department. The uncertainty about the building also has  a negative effect on the efforts of the BHF to receive any funding for maintenance.

The Foundation hopes that DPW can be convinced to restore and maintain the building, the stonewall and the graves. It is happy to lease the site from the Department. With stability  of ownership and use it will be easier for the BHF to raise funds from third parties.