Can anyone help with funding for this book on the untold stories of ex District 6 residents? 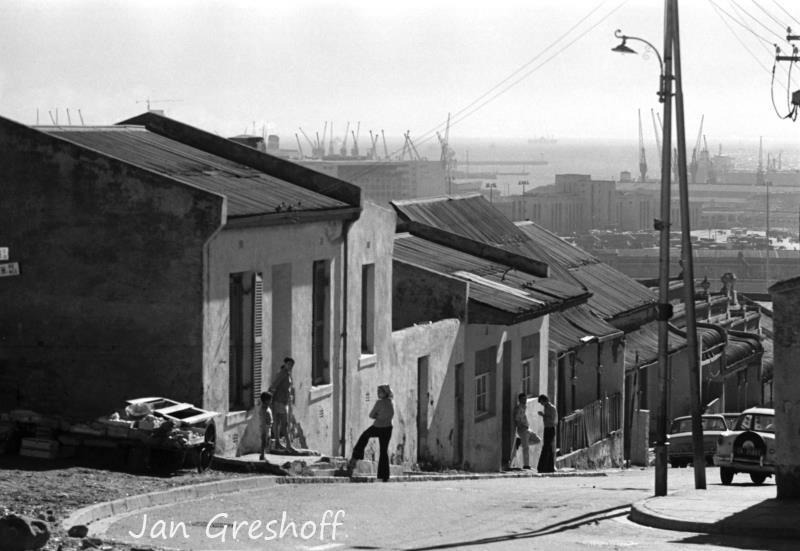 My name is Martin Greshoff and over the past 4+ years I have been working on compiling an anthology of Untold Stories of ex District 6 residents.

As I am readers are aware District Six was named the Sixth Municipal District of Cape Town in 1867. Originally established as a mixed community of freed slaves, merchants, artisans, labourers and immigrants.

District Six was a vibrant centre with close links to the city and the port. On 11 February 1966, the government declared District Six a whites-only area under the Group Areas Act, with forced removals starting in 1968. By 1982, more than 60,000 people had been relocated to the sandy, bleak Cape Flats township complex some 25 kilometres away. The old houses were bulldozed. The only buildings left standing were places of worship. However International and local pressure made redevelopment difficult for the government. The Cape Technikon (now Cape Peninsula University of Technology) was built on a portion of District Six which the government renamed Zonnebloem. Apart from this and some police housing units, the area was left undeveloped.

Since the fall of apartheid in 1994, the South African government has recognised the older claims of former residents to the area, and pledged to support rebuilding although this has been a slow process and one fraught with difficulties.

Background to the project

My uncle, Jan Greshoff, was an architect based in Cape Town in the 60's - 80's. His hobby was photography and in his free time he would visit District 6 and other areas and take photographs. He was very modest about his photography and did not talk about it or show his photographs to many people. In 1997 he donated about 500 of his D6 photos to the D6 Museum. After he died his widow passed his large archive of negatives to us, his nephews & niece. I have scanned these negatives and started a Facebook page (click here to view) so some of these images can be seen. Through this process and comments made in response to the photos I have become very interested in D6. It struck me that people have stories of their lives in D6 that they wanted to share. Some of these people are elderly now and it would be a pity if these stories were lost. At least two of those who have submitted a story has passed away since submitting their story.

A D6 resident contacted me with the idea of putting together a publication of the untold stories of ex District 6 residents and those who had a connection with the area. We initially worked on the project together but after a number of months she withdrew and I continued on the project on my own. I wanted these stories to be preserved in a tangible format and made available to as many people as possible. The stories would be supplemented by some of Jan's photographs of District 6.

The anthology includes the memoirs of 54 people and a number of poems and 192 Black & White photographs. The foreword has been written by Bonita Bennett, the Director of the District 6 Museum and there is a brief history of District 6 which has been written by Professor Crain Soudien. This publication will be self-published. It is not being done as a commercial venture, should any profit be generated this will be donated to the District 6 Museum.

There is still considerable interest in District 6 both in Cape Town as well as internationally.

I was wondering if anyone from the community would be willing to consider funding, or part funding, the printing of the book? I am happy to provide further more detailed information, sample pages etc. if you are interested.

So far partial sponsorship has been agreed in principle from: The Historical Society of Cape Town & The Simon van der Stel Foundation.

It goes without saying that should you be able to offer sponsorship that this will be acknowledged on sponsorship page in the book.

One more point, everyone involved in the project has given their time freely without the expectation of financial recompense.