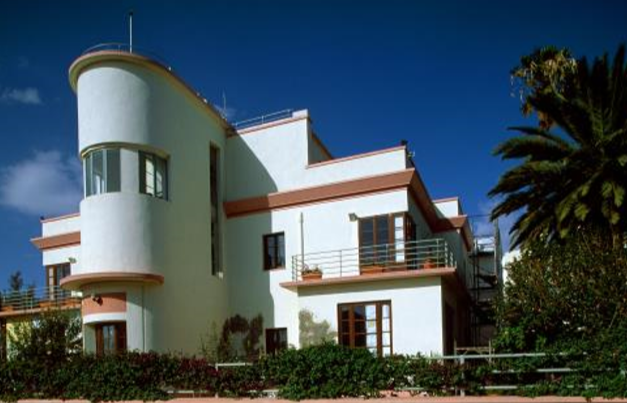 Asmara, capital of Eritrea, is the only bigger city in the world which combines most varying movements of the architectural modernity in an ensemble. Most buildings are built in the architectural language of Architettura Razionale, the Italian modernity of the 20th and 30th, but also Art Deco, Novecento, Futurism, Neoclassicism, Neo-baroque, Monumentalism and buildings relating to Eritrean methods of construction, described as Syncretism. The fascination appears in Asmara’s architecture and urban planning, however, the exhibition confronts the backgrounds of its development and so as well reveals a period when colonialism, fascism, apartheid and avant-garde claims of modernity appeared simultaneously. The exhibition shows the city in today’s appearance, its special culture, but also its problems and challenges.